With Wonder Woman,Aquaman, and Shazam, What Does the Future of the Justice League Look Like?

Whatever happens, I cannot wait. 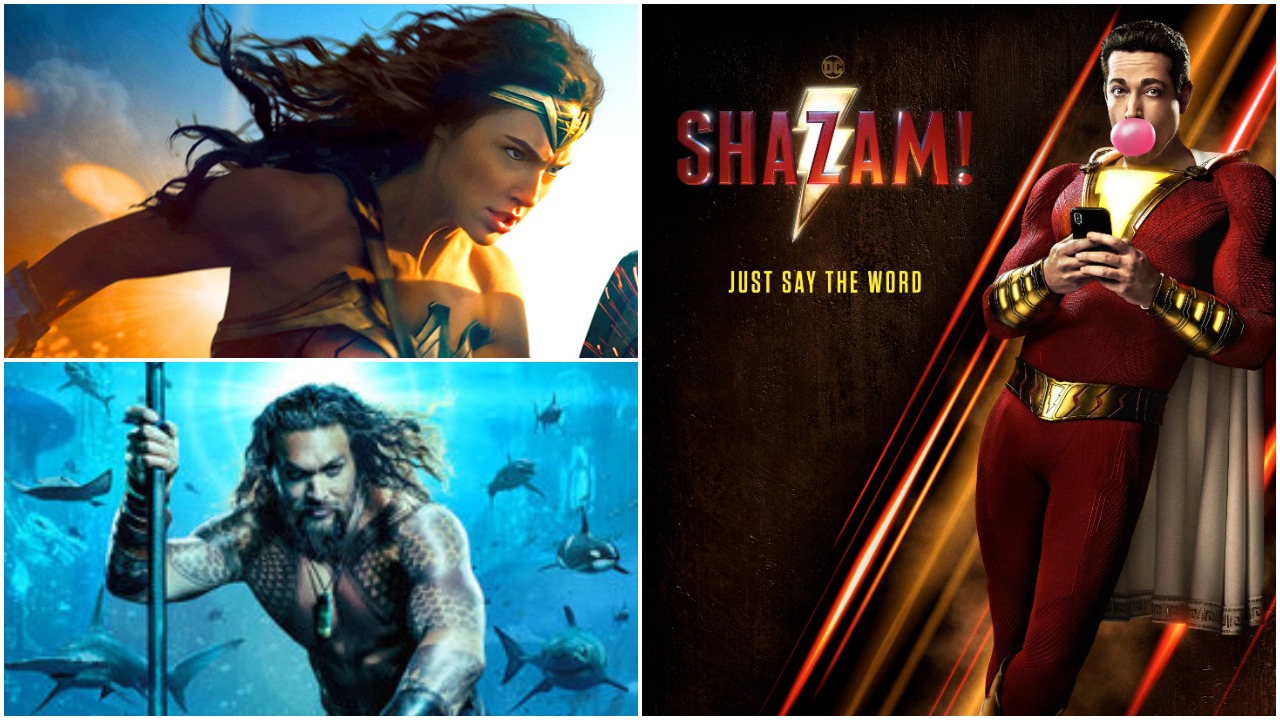 It’s no secret that the DCEU’s first attempt at bringing the Justice League together did not work out so well. With middling critical reception and low box office turnout, the film was an overall flop for Warner Bros and scared them away from doing further team-up movies. However, that probably won’t last forever. It’s only a matter of time before Warner Bros and the DCEU decide to give the Justice League a second attempt at succeeding on the big screen, and it might look a little different than it did during the first incarnation.

The first film highlighted Batman (Ben Affleck) and Superman (Henry Cavill), because there was the assumption they’d be the primary reason fans would show up. However, since filming the project, Wonder Woman received critical raves, Aquaman shattered box office expectations, and Shazam! is already getting a hugely positive response from critics and audiences. This might shake up the way the League looks.

There is also a great deal of casting drama as well. Affleck is out as Batman, Cavill might be out as Superman, and Ezra Miller might also be on the way out as Flash. There is no word on whether Ray Fisher’s Cyborg will return either. As a result, we could see a very different League in a second feature, though there will be at least two original cast members returning.

I could see the focus of a second Justice League film, should it happen, shifting to Diana Prince (Gal Gadot) and Arthur Curry (Jason Momoa). They are, after all, DC’s most profitable heroes so far. As of the writing of this piece, we have no idea how well Shazam will do at the box office, though I have a feeling it will rake in a decent return for the studio based on early reactions; this could also mean that Billy Batson (Asher Angel as a teen, Zachary Levi as an adult) will join the team as well.

By shifting the focus, they could easily fix some of the problems critics had with Justice League. Critics didn’t warm to Affleck’s turn or to Cavill’s CGI’d upper lip, but they did love Gadot and Momoa. Levi is also receiving a lot of praise for his work as Billy, so including him seems like an easy idea. Billy has been a member of the Justice League before, so he can easily join the team without too much fuss in a later film.

It would also add some humor to the film. Director James Wan leaned into Aquaman’s inherent weirdness to make a blockbuster hit, and David F. Sandberg brought heart and humor to Shazam to appeal to audiences. If a sequel to Justice League doesn’t try to copy the Marvel snark formula but instead leans into the oddity of some of the characters and plays to a more earnest audience, it could find an authentic and unique voice that won’t make it seem like DC trying to copy the Marvel formula (which made sense given that Joss Whedon was handed the re-writes).

Between child of Zeus Diana, Atlantean and human king Arthur, and technically a wizard Billy, the sequel can also lean hard into the bizarre nature of some of the characters. By exploring more of a supernatural bent, they could differentiate themselves from the more sci-fi themed MCU. Audiences loved the fantasy of Aquaman and the mythology of Wonder Woman and Shazam; they would probably eat up a weird Justice League film that plays to the strengths of these characters.

The earnest nature of these films also is appealing. Diana is straightforwardly a good person, Arthur is a king and a charmer, and Billy is just fantastically funny. We don’t need the cynicism of the earlier DCEU films. These films are doing well based on how respectful they are of the source material and the hopefulness of the scripts. A Justice League where they don’t wink at the oddness but rather embrace it might also do well.

Overall, we don’t really know what the next Justice League film will look like, but based on the success of these films, we can speculate that if DC decides to go the team-up route, these films will impact the look and tone of the film. We could see a new League next time, and that might be for the best.