Apple iPhone 5 Pre-Orders Sell Out in Under an Hour 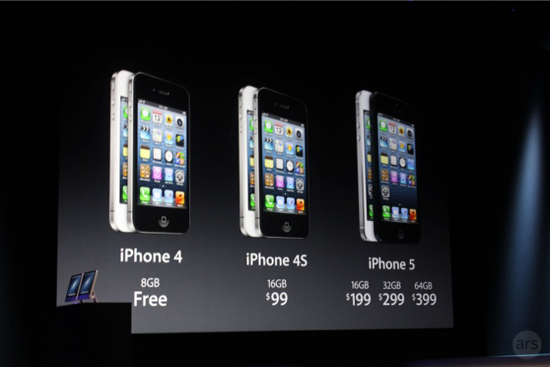 If you happen to be one of the many Apple fanatics that desperately want — need — to have the newest iPhone iteration, the iPhone 5, as soon as it’s available, it looks like you might have to actually trek out to an Apple retailer on September 21st. After going live this morning at 12:01 AM PST, preorders of the phone were already sold out less than an hour later. Time to start lining up. Bring a tent.

One can still order an iPhone 5 digitally if waiting an extra week is acceptable. For many of those devotees out there, though, this is the equivalent of blasphemy. Even suggesting such a thing might earn dire warnings. As CNN points out, the traffic jam to preorder was something of a spectacle:

The first problem was a traffic jam at Apple’s online store. At 12:01 the store’s servers were apparently so overwhelmed with would-be customers that many early risers (including this one) who tried to order online were greeted with the dreaded multilingual “We’ll be back” sign — a message that one frustrated user tweeted was like being told “screw you” in 10 different languages.

(via CNN, image via Ars Technica)