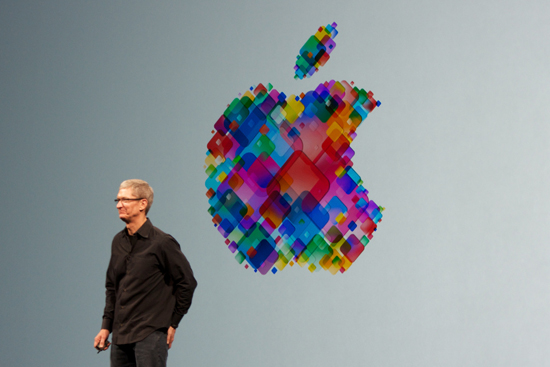 Looks like even Apple can manage to fail to meet expectations from time to time. The company is reporting quarterly earnings of $9.32 per share — to the tune of $8,800,000,000 total — on $35,000,000,000 in revenue. That certainly seems like quite a bit of money, but if the numbers are correct, it means they actually missed analysts’ estimates by nearly a billion dollars.

Stay with me here whilst we do some crude math. Bloomberg is reporting an average analyst estimate for this quarter at having been $10.37 per share. Since we know the total earned and the amount per share, we can divide the amount per by the total to figure out how many shares there were in this calculation. If you then multiply this number by the average analyst estimate, we come up with this number as what the analysts figured Apple would earn this quarter: $9,791,416,309.02. That’s rounded up to the cent because every penny counts. It comes out to just under a billion dollars more than what they actually made.

To put this all in perspective, they merely failed to meet estimates. It’s not like they had money and then lost it; they never managed to make the money that predictions said they would. Then again, never having the money at all is probably the worse outcome of the two. At least if you had the money and lost it, you could blame someone and fire them unceremoniously to completely redeem the company’s image.

(Apple via The Verge, Bloomberg, image credit via Mike Deerkoski)