Digg is clambering for the Google Reader diaspora, but they'll have to have a really solid entry into the fray to win anyone over. 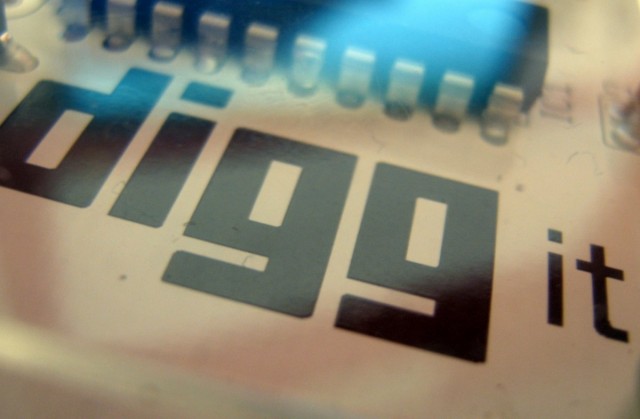 July 1st is coming up fast, and those of you out there that still rely on Google Reader are running out of time to find a new RSS reader. A lot of people have already jumped on the Feedly bandwagon, myself included, but it’s not the only game in town. Besides the readers that already exist, Digg is coming out with their own RSS reader, and it will be public for everyone by June 26th.

Digg outlined some details of their reader offering and announced the June 26th date on their blog yesterday. They say they will be focusing on the group most put out by the shutdown of Google Reader — power users. Digg calls them, “the people who depend on the availability, stability, and speed of Reader every day.”

To Digg’s benefit, the 18,000 power users they signed up to give them feedback on their own reader evidently came through. The major points they said the Digg Reader should hit are to, “Make it fast. Keep it simple. Let me import my feeds and folders from Google Reader.”

Those may seem obvious, but as someone who has been trying out a number of Google Reader alternatives, it’s clearly not obvious to everyone. Digg won’t settle for the obvious though. They have plans for their reader over the next six months. Those plans include an Android app, faster performance, third-party integration for fans of things like Evernote, better sorting tools, and managing user feedback.

The June 26th release date is cutting it a little close to the death of Google Reader, and I’d have to assume that by then most people will have found an alternative they’re happy with. Digg Reader will have to be pretty solid out of the gate to win people over enough to bother migrating their feeds and getting used to another new user experience.

The fact that they’re touting this a “freemium” product also has me a little wary, and not just because “freemium” is a stupid neologism. They say all the features offered at launch will remain free. So will upcoming features to be named later, but with a number of solid and free alternatives out there, Digg is really going to have to impress the power users they’re courting if they expect us to shell out any cash.

(via Digg, image via Jake Maheu)