A Group of Anti-Vaxxers Had a Sit-in at … Cheesecake Factory. Yes, You Read That Right. 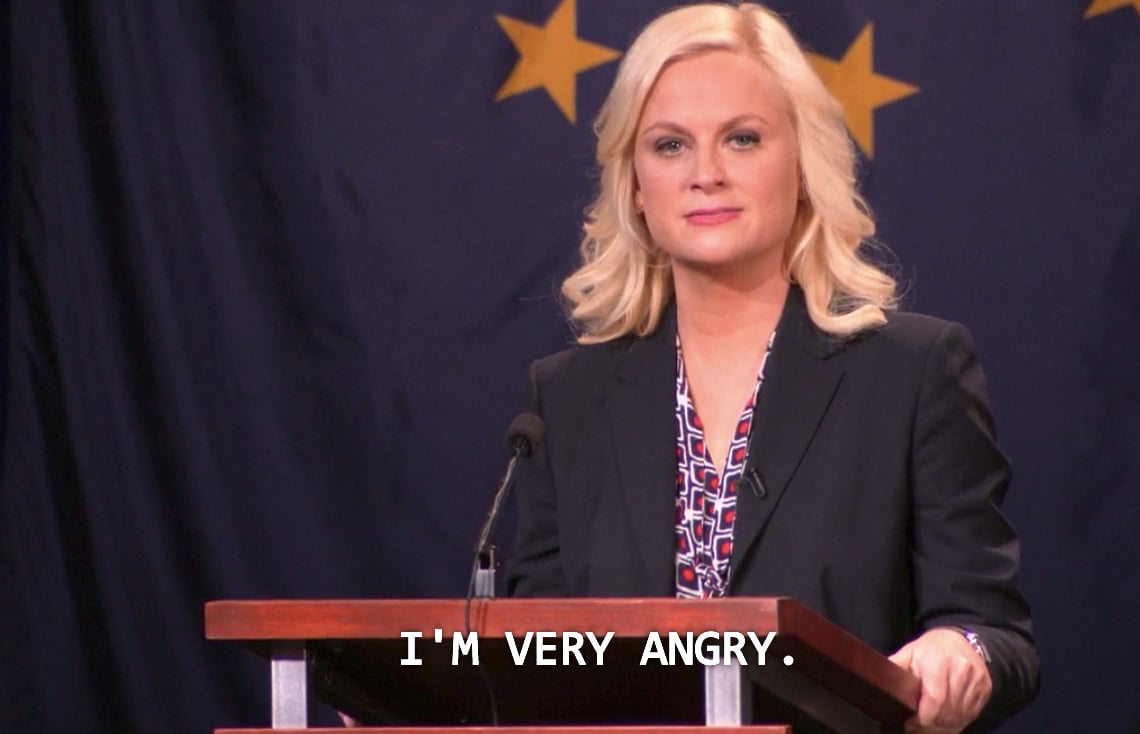 Just when you think that anti-vaxxers can’t stoop any lower, they do! This time, by staging a “sit-in” and calling the police “Nazis” for telling them to leave a Cheesecake Factory after they just walked in, sat themselves, and demanded service at a Cheesecake Factory in New York City. Currently, there is a vaccine mandate throughout New York that states that in order to dine inside, you have to be fully vaccinated.

This group, who cut customers waiting to be seated, clearly knew what they were doing and then acted as if the restaurant was in the wrong for refusing them service when the “protestors” did not even follow basic protocol for a restaurant.

You’d probably think that, once they were seated and told to leave, the cops would come and quickly end the issue, right? No, of course you didn’t, and of course they didn’t. It went on for hours because the police continued to try to let the protestors leave on their own without forcing them out of the restaurant, just to reinforce the absolutely horrific bias that exists within our policing system. If the police seemingly agree with what you’re doing, they’ll let you get away with it, clearly.

The epitome of privilege

The video is beyond frustrating. Not only is a group of privileged human beings staging a “sit-in” at a CHEESECAKE FACTORY, but they then proceed to fight back with the cops (who are already giving them too many chances in the first place) and tell the police that they cannot be arrested for trespassing as if restaurants cannot refuse them service and ask them to leave—and just so we’re clear, the frustrating thing isn’t people pushing back against police. It’s who gets away with that and who doesn’t.

A group of 30 + antivaxxers claiming to be doing a “sit in” refused to check in at the host stand, skipped waiting customers, and sat themselves across multiple tables in a Cheesecake Factory in NYC.

They are now arguing with police. One antivaxxer compared the police to Nazis. pic.twitter.com/elFKOoTZ98

You would think that after the police tell them multiple times what is going to happen that they’d leave, right? You would think a group of individuals would have more braincells than that? Well, you’d be wrong! They continued to get second chances from the police and constantly stood there making it clear that they did not want to abide by the state’s vaccinate mandate.

They kept getting chances because it clearly helps to have a police officer saying that he doesn’t “completely disagree with” those being arrested and that it is the “last thing” that he wants to do—which is telling given what we know about cops and their upset over the vaccine mandate.

The Battle at Cheesecake Factory…

More police show up and inform the antivaxxers they will be arrested for criminal trespassing if they don’t leave. pic.twitter.com/vYjgSRtCEJ

To make this situation even wilder, apparently they just CUT people in line to go sit and complain about being kicked out of the restaurant.

4 people ended up being arrested after refusing to leave. The antivaxxer group called it segregation and discrimination.

In reality, they skipped paying customers waiting in line. Seems like a bad strategy. pic.twitter.com/pdBMTmvCSR

Now … they’re going to make reservations and not show up? And they posted about it online so … I guess the Cheesecake Factory in Queens can just plan accordingly? Good job for letting them know!

While demonstrating at the police precinct, newly announced Republican congressional candidate John Matland and another antivaxxer plot to “shut down Cheesecake Factory in all 50 states.” pic.twitter.com/ps2zvJPqE8

Historically, sit-ins have happened to combat segregation. These “customers” at the Cheesecake Factory skipped the line because they’ve decided to endanger everyone around them by not getting a vaccine, and then decided that their sit-in was justified because they were being denied their “human rights” to … a piece of cheesecake, I guess.

It even got to the point where they were fighting with an employee about their “rights” and also ignoring the fact that the Cheesecake Factory is a private company and can refuse to serve them because being an anti-science crybaby is not, nor should it be, something that confers discrimination protection.

Cheesecake Factory antivaxxers arguing with a Black employee about their “human rights” to skip the line and demand service. pic.twitter.com/OdYVkLLhAE

So, what does this mean? Nothing because the cops clearly didn’t care enough to really do anything and they’re already planning on going back to do it again because, to anti-vaxxers, they feel as if they are being victimized because they refuse to get a life-saving vaccine. I’m tired of them; they do not get any sort of positive thoughts from me. They all are being incredibly selfish and foolish and kudos to the employees of Cheesecake Factory for refusing to serve them, even when it was clear that they were going to leave quietly.

This was certainly a wild way for me to learn that there is a Cheesecake Factory in NYC!