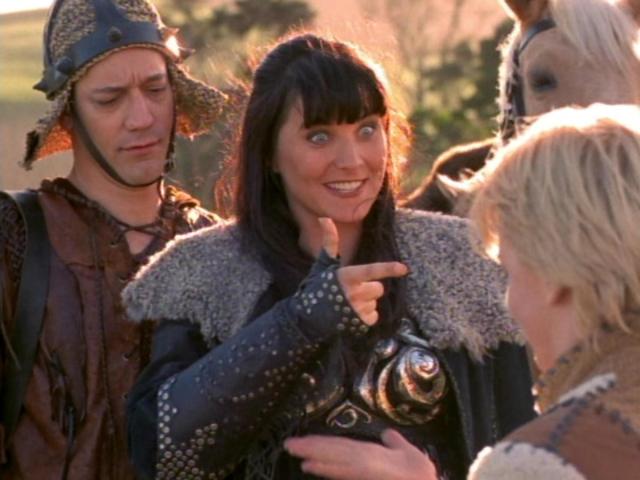 Kansas City, Missouri encourages its citizens to fight obesity by using alternative modes of transportation, but as many active city-dwellers can probably attest to, biking or walking as a woman is often viewed as an invitation for harassment. Kansas City advocacy group BikeWalkKC says many female residents have stopped walking, biking, and even taking their kids to school due to catcallers—and now the organization wants perps to pay.

Kansas City councilman John Sharp has joined with BikeWalkKC on an ordinance to outlaw harassment within the city limits, and told the Kansas City Star:  “We’re encouraging people to walk and bike more […] They certainly ought to be allowed to do that without harassment….What we’re aiming at is the most threatening and dangerous behavior.” Penalties for violation of the law would include a fine or a 180-day-sentence. Here’s a section of the ordinance outlining the behavior Sharp hopes to stamp out:

Sec. 50-205. Harassment of a Bicyclist, Pedestrian or Wheelchair Operator
No person shall, for the purpose of frightening or injuring any person riding a bicycle, walking, running, or operating a wheelchair:
(1) Throw an object, direct a projectile, or operate a vehicle at or in such person’s direction; or
(2) Threaten such person; or
(3) Sound a horn, shout or otherwise direct loud or unusual sounds toward such person; or
(4) Place such person in apprehension of immediate physical danger; or
(5) Engage in conduct that creates a risk of death or serious physical injury to such person.

That text is based on similar ordinances passed in Columbia, St. Louis, Independence and Greenwood, Mo., over the past five years. Unfortunately, the Kansas City Star points out that anti-harassment laws are often ineffective; neither Columbia or St.Louis have had a single case in the last five years, and that’s not because harassers have had all the entitlement scared out of them. Unlike laws in some California communities that allow victims to bring civil actions, with Missouri’s ordinances, it’s unlikely the perpetrator will be held accountable unless a police officer was present at the time of the incident. Still, Sharp thinks Kansas City will be different: “We feel that if there are areas where there are continual problems […] we can enforce it.”

It’s frustrating that even with legislation in place to address catcalling, victims in some Missouri cities still don’t have justice. But (and I hate to say this) considering the way most governing organizations typically view women’s bodies (cough cough, Supreme Court), I have to give it up to any community that recognizes unwanted comments can be abuse.

Just this week, Texas’ highest criminal court threw out a state law banning “improper photography” like upskirts and other invasive images taken without consent —in a decision ostensibly meant to protect “free speech” that will just protect perpetrators instead. So it’s refreshing to hear that at least a city council in Missouri knows using the First Amendment to justify violating another person is the cowardly and stupidest trick in the sex criminal book.

The safety committee will first meet to discuss the ordinance on September 25th, after which it may be put to vote by the city council as early as the 26th. Sharp and BikeWalkKC hope to have the law passed by October 8th, International Walk to School Day.