This marks the third claim of sexual misconduct against the actor. 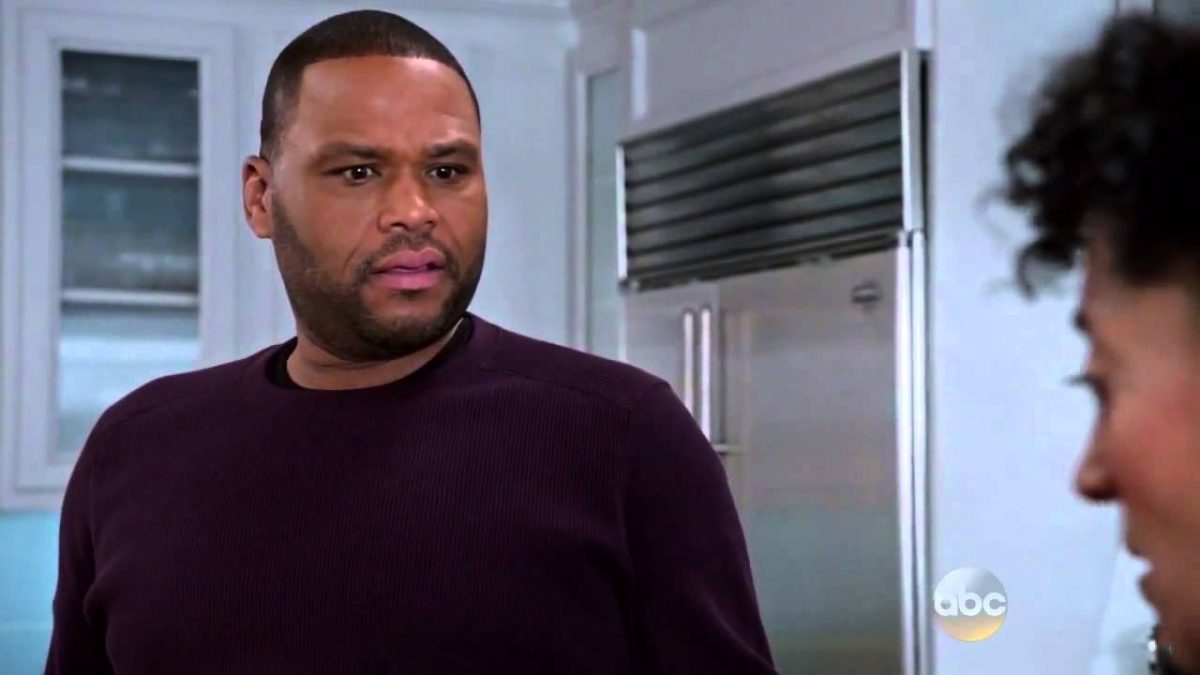 The LAPD is currently investigating an alleged assault claim against Black-ish star Anthony Anderson. The unnamed woman told police that she met Anderson after catering a party he threw. The alleged assault happened after she met with him to discuss future business opportunities. The events were said to take place last year, and the woman in question only came forward after the #MeToo Movement inspired her to do so.

Anderson has denied the allegations, and released a statement saying “It’s unfortunate that anyone can file a police report whether it is true or false. The authorities have not contacted Anthony or any of his representatives about this matter. Anthony unequivocally disputes the claim.” While the woman has filed a claim against the actor, no charges have yet to be pressed.

Anderson has previously been accused of assault on the set of 2004’s Hustle and Flow, when he and assistant director Wayne Witherspoon were accused of raping an extra. A witness claimed to have heard the alleged victim’s screams and to have seen her run naked from the trailer, and she was treated at St. Francis Hospital. Those charges were dropped when a judge ruled that the case lacked probable cause.

In a separate incident, the actor was sued for alleged sexual assault on the set of his now defunct television series All About the Andersons. The woman claimed that Anderson invited her back to his dressing room, where he made suggestive comments, grabbed her genital area and sexually assaulted her.She sued for $900,000, and the series was canceled soon after.

Sadly, it’s not at all surprising that networks and studios would continue to hire someone repeatedly accused of sexual assault. While Anderson has never been convicted, three separate claims sure raise a hell of a lot of red flags. We’ll have to wait and see what happens as the case develops.

(via The Blast, image: Kevin Winter/Getty Images for Turner Sports)