“This is Her Coming-Out Party as a Hero”: Ant-Man and the Wasp Director Talks Hope Van Dyne 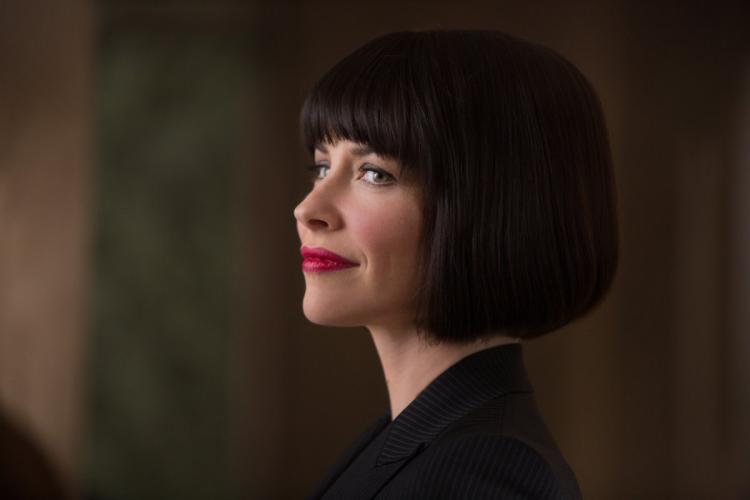 NOTE: This article contains light spoilers regarding which characters will appear in the sequel, so if you want to come in completely fresh, I’d avoid them for now. I’m not sure if it’ll be avoidable come trailer-time, but if you’d like to hold off, I get it.

Director Peyton Reed recently spoke to Empire about Ant-Man and the Wasp, the upcoming sequel to 2015’s Ant-Man. As part of the interview, he revealed some tidbits about four of the main characters: Hope van Dyne, Scott Lang, Hank Pym, and Janet van Dyne.

Regarding Hope, Reed said, “This is really her coming out party as a hero. Her power set is fantastic. She and Scott both shrink, but there the flying, and the fighting style of The Wasp is different from Ant-Man’s.” I am so delighted that this will be Hope’s glorious debut, and I appreciate that Reed and the creative team differentiated her powers from Scott’s. Reed has previously spoken about making Hope a “fully realized, very very complicated hero,” and we recently got a look at her sleek, practical suit on the cover of Vanity Fair, so I’m pretty hopeful about her portrayal in this film.

Regarding Scott, Reed said, “The events of Captain America: Civil War gave us something clear, which is: what was Hank Pym and Hope van Dyne’s reaction to Scott having taken this technology out into the world in Civil War? We had a lot of fun playing around with that.”

Hank Pym’s arc is also drawn from the events of Civil War. “The events of Civil War, and how Scott reacted to that, have thrown a big wrench into the works,” said Reed. “But his curiosity has been reawakened about the Quantum Realm and whether Janet’s still alive down there.”

And here we have what’s probably the most intriguing part of Reed’s interview. He spoke about the role that Hope’s mother, Janet van Dyne, will play in the film. In Ant-Man, Janet was presumed dead after passing into the Quantum Realm while on a mission, but here it sounds like she’ll be a big part of the action. “She’s a very important character,” he said. “It’s fair to say if someone were to have spent THIRTY-SOMETHING years in the Quantum Realm and survived, it would have an effect.”

This reveal definitely had me curious. Will Janet be pretty messed-up? Will she therefore play some sort of (at least temporary) villain role? If they pit the two powerful women against each other, I will be mighty irritated. However, Reed did follow this description up with a joke – “What did she eat? All she eats is cereal called Quantum Krispies” – so hopefully Janet will eventually play an important role on the heroic side. (After all, this might be Marvel’s first romantic comedy, so mother-daughter team-up sounds much more like the tone they’d land on.)

I was already pretty excited for one complicated female hero. If I can get two, I’ll be downright giddy.