The Oscar-nominated actress joins the MCU as Carol Danvers' mother. 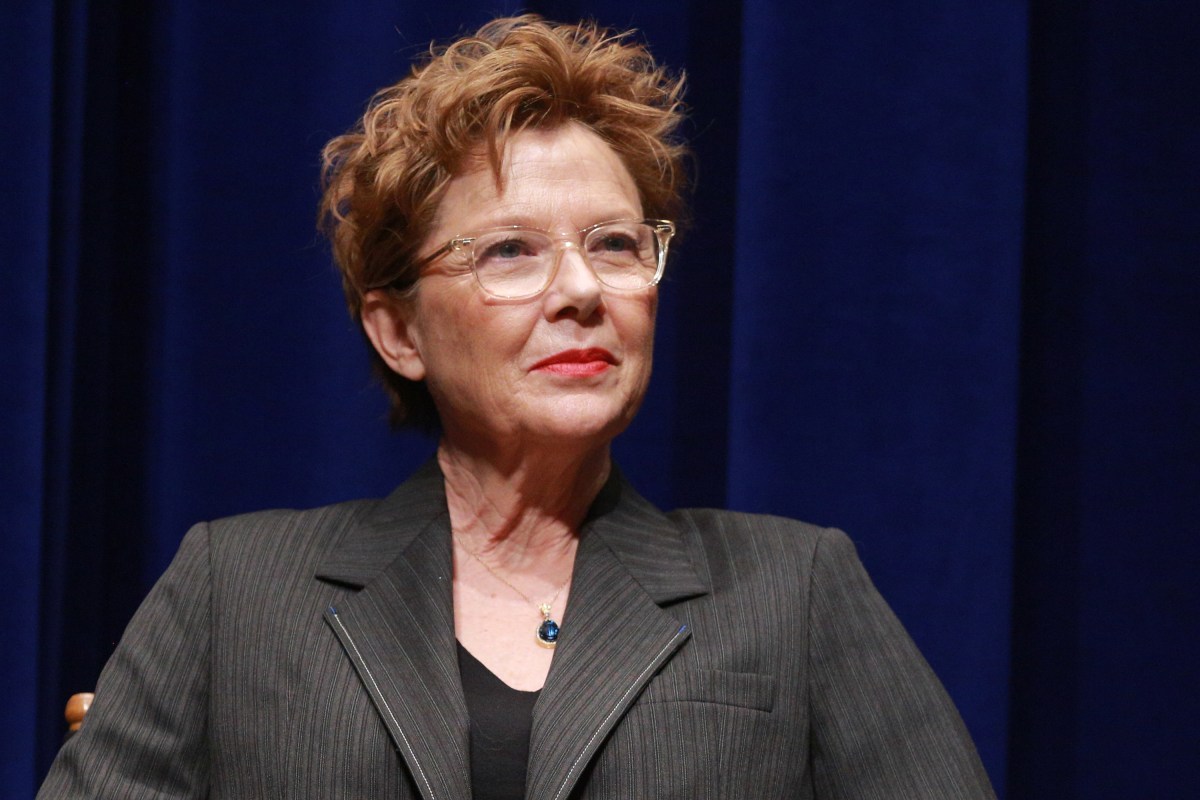 Annette Bening is signing on to join the Marvel Cinematic Universe in the upcoming Captain Marvel film. The film, starring Brie Larson in the titular role, will be the first female-led Marvel film, as well as the first one to feature a female director. Anna Boden and Ryan Fleck (Half Nelson) are directing the film, which has already begun production.

She joins previously announced cast members Jude Law (as Mar-Vell), Ben Mendelsohn, and Gemma Chan (as Minn-Erva), as well as Djimon Hounsou and Lee Pace, who are reprising their characters from Guardians of the Galaxy. The film takes place in the ’90s, before the events of Infinity War, and is rumored to center around the Kree-Skrull War. With the next phase of the MCU on the horizon, Captain Marvel is expected to play a big role in the franchise’s future.

Bening’s role was initially described only as “scientist,” but there are reports that she will, in fact, be playing Carol’s mother, Marie Danvers. This will be the four-time Oscar nominee’s first role in a comic book film. Bening’s casting highlights a startling absence in the MCU: female characters over 50. The MCU is populated with father figures played by legendary actors, dating all the way back to Jeff Bridges as Obadiah Stane in Iron Man. He was soon joined by other Oscar winners: Anthony Hopkins in the Thor films, Robert Redford in Captain America: The Winter Soldier, Michael Douglas in Ant-Man, and of course Samuel L. Jackson as Nick Fury.

But where are the women? Why are there no mothers, no female mentors, no calculating villains in these films? The roster is depressingly thin: we get mere moments with Renee Russo as Frigga before she’s fridged in Thor: The Dark World, and Glenn Close appears in the briefest of cameos as Nova Prime, commander of the Nova Corps in Guardians of the Galaxy. We finally got a female villain in Cate Blanchett’s Hela in Thor: Ragnarok, whose performance gave us one of the MCU’s most compelling antagonists to date.

But maybe Marvel is slowly coming around to actresses of a certain age. Michelle Pfeiffer will be appearing in Ant-Man and the Wasp as Janet van Dyne, Hope’s long-lost mother. Let’s hope the MCU takes advantage of her and Bening’s prodigious talents in this next phase of their pop culture domination.