For all the good some shows have done, we still have a way to go. 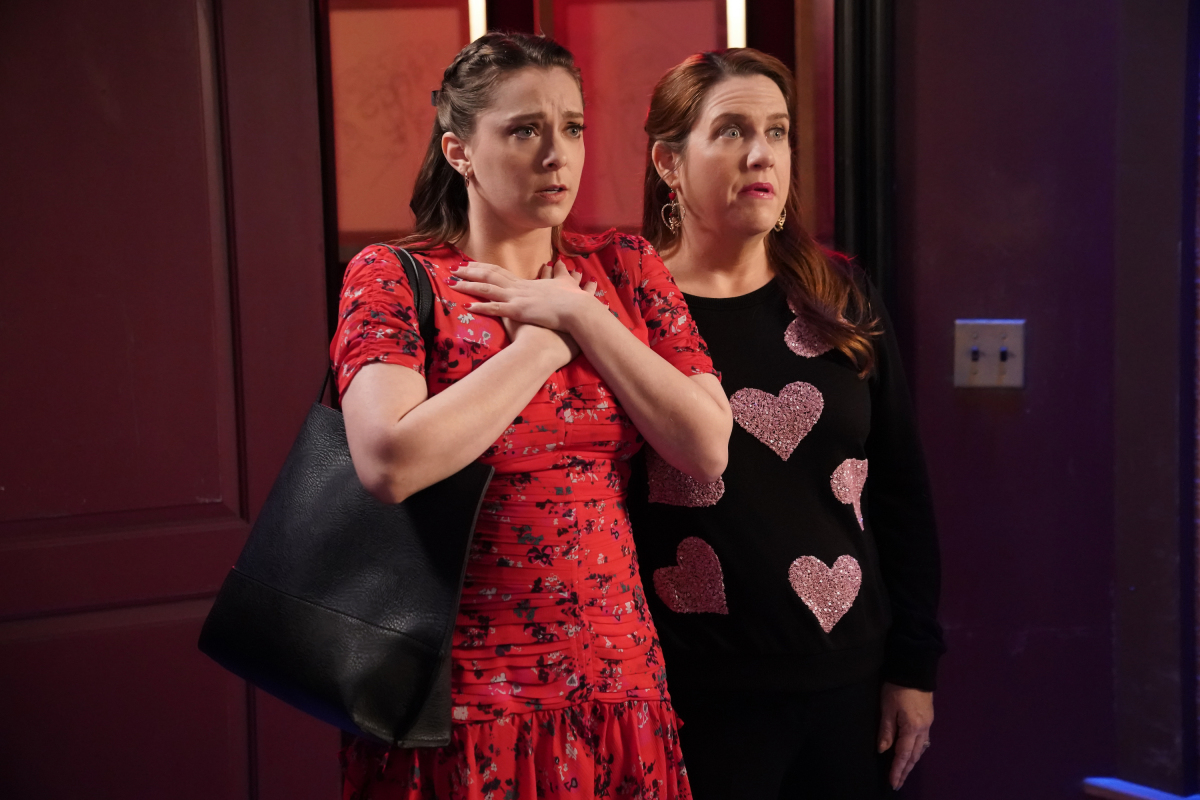 The Annenberg Inclusion Initiative, home of many important studies on representation in film and television, released a study on mental health depictions in media. Since this is Mental Health Awareness Week, let’s talk a little bit about this study and why it is so important. Americans who live with mental illness deserve better representation, and more inclusive representation, than what we currently have.

The portrayal of mental health in media is as important as any other kind of representation. One quote from the study itself states that “Nearly half (47%) of the characters with a mental health condition were disparaged by other characters in film and 38% in TV.” They also displayed stigmatizing behaviors, such as being prone to or driven to violence. The study points out that this leads to a continued belief that those with mental illnesses are more dangerous to society.

Take for example how, in a third season episode of Crazy Ex-Girlfriend, Rebecca Bunch deals with her own diagnosis of borderline personality disorder, commonly called BPD. The first thing her therapist does is advise her not to Google it, but Rebecca does and immediately panics because the disorder sounds terrifying. It’s only after her therapist talks her through the diagnosis and she engages with treatment that she realizes that her diagnosis is not the end of the world. There’s even a great song in season four about how many people do take medications to deal with their illnesses.

Obviously, Crazy Ex-Girlfriend is explicitly about mental health. But if your favorite sitcom featured a character who dealt with depression (thank you, One Day at a Time) or if a character’s mental health wasn’t code for “murderer” in a horror movie, or even if we see more of Sam Wilson leading a group therapy session like in Captain America: The Winter Soldier, the world might be a less terrifying place for those of us who deal with mental illness.

We have a long way to go for representation across the board. Mental health deserves better depictions in film and television, and hopefully we’ll see a future in which mental illness isn’t code for violence or stigmatized behavior in all genres, not just shows that explicitly tackle mental health.