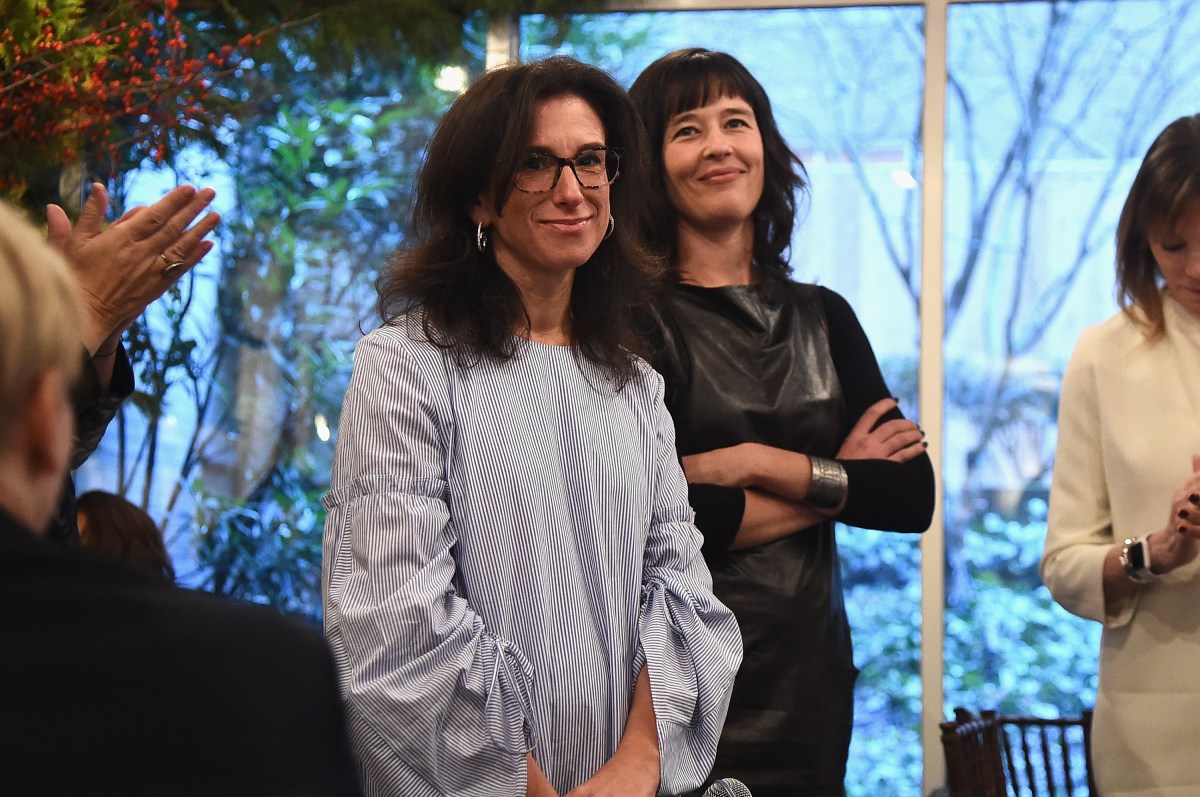 Woodward and Bernstein got All the President’s Men. Now, it’s Jodi Kantor and Megan Twohey’s turn. They are currently the subjects of an upcoming film from Annapurna Pictures and Plan B thanks to their investigative journalism into Harvey Weinstein.

As you likely remember, the resurgence of #MeToo, the creation of Time’s Up, and the enormous watershed moment of last fall leading to the slow but steady changes across industries that we’ve begun to see today owe a great debt to journalists Kantor and Twohey, whose exposé on Harvey Weinstein’s horrific career in sexual assault, harassment, and general assholery for The New York Times started a new national conversation about the way women are treated in the workplace.

Now, Annapurna Pictures and Plan B have acquired the rights to their story, and are fast-tracking development. There’s no writer or director attached yet, since this deal just happened, but my guess is that they’ll be getting some women up in this piece. I mean, they have to, right?

As reported by Variety, “the film will be in the vein of Spotlight and focus on the reporters and their journey to break the case, not Weinstein himself.” Good. Because the last thing we need is a film that gives us that guy’s point of view. He’s had the run of Hollywood with his “point of view” for far too long. Time’s up, as they say.

Meanwhile, it’s never too soon to honor and appreciate hero journalists. I’ll be keeping a close eye on this project, and you’ll definitely be hearing more about it here at TMS!