HBO’s The Last of Us Found Its Tess in Mindhunter’s Anna Torv! 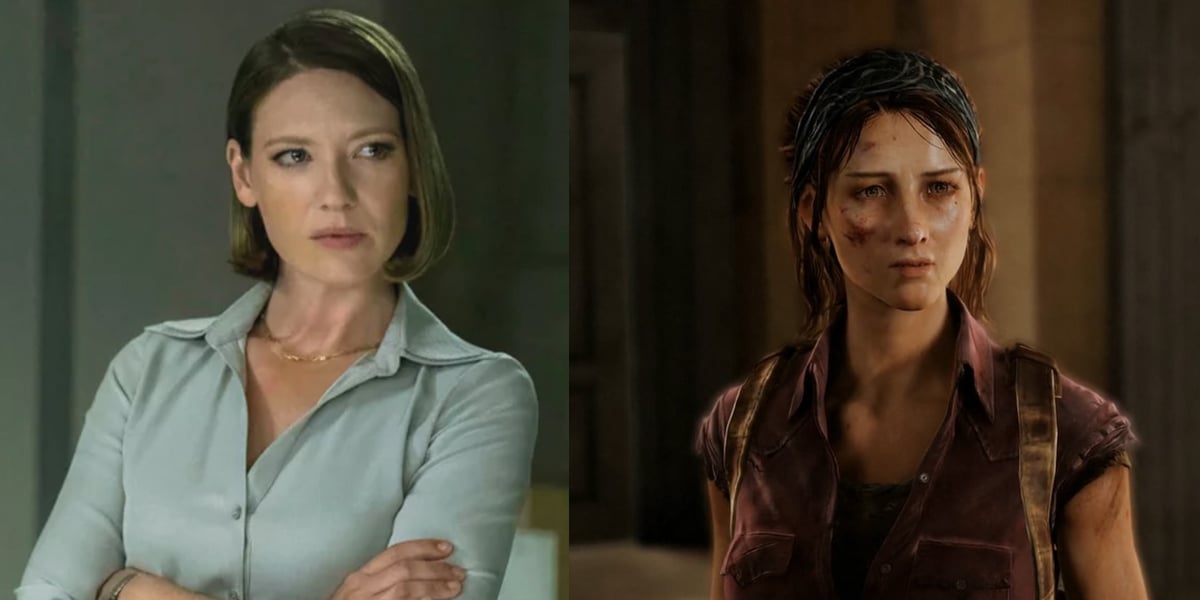 Tess was an important woman in Joel Miller’s life in the beginning of The Last of Us, and now the HBO series based on the game has found its Tess in Mindhunter’s Anna Torv! Entertainment Weekly reported the news, and honestly, this cast is NEXT LEVEL. The Last of Us is going to be incredible! (Every new casting announcement for this show just gives me more hope, and I am already EXTREMELY hopeful about this show. It’s shaping up to be brilliant.)

What’s important about Tess, though, is that she’s an integral part in Joel’s story after our first introduction to him. While I don’t know how the show and the game are going to differ, there are parts of the game that negatively impact Joel, but it is Tess who tries to break him out of his own darkness, and honestly, she rules.

One of my favorite things about Tess in the game is that she’s, frankly, strong as sh*t. There are moments when her and Joel are trying to climb high things, and Joel boosts her up only for Tess to literally PULL JOEL UP HERSELF—Joel, who is roughly a 6-foot-tall man. It’s impressive.

In the game, Tess is the reason that Joel Miller is connected to Ellie in the first place. It’s her mission, and when she is infected, she quickly realizes that Ellie is the only key they have to figure out how to stop this. Tess is one of the more interesting characters to me in the series, and that might be because we don’t know much about her. We know she and Joel have this flirtation together and that they clearly know how to work together, but apart from that, we don’t get to see much of her in the game.

Now, that could change in the show. Neil Druckmann has already talked about how the show and the game are doing to be different from each other. For all we know, Tess could be a character who stays with Joel and Ellie or one that survives but just stays back to make sure no one goes after them. Or it could be the same tragic fate for Tess that it is in the game, but having Anna Torv bring her to life means that we’re going to get an incredible performance either way, and that’s what my girl Tess deserves.

So could there be a relationship there between Tess and Joel that isn’t strictly platonic? Will we get to see the evolution of their working relationship? Who knows? But Anna Torv bringing Tess to life is a treat, and I can’t wait to see what she does—and yes, I am going to combust the minute her Tess and Pedro Pascal’s Joel are in a scene together, thanks for asking.

Anna TorvTESSThe Last of Us