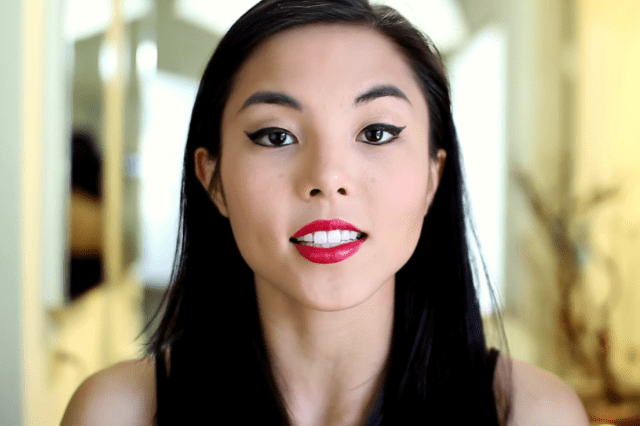 So remember that really excellent, feel-good “makeup tutorial” we showed you a couple of days ago, “How To Put On Your Face?” Anna Akana, the YouTuber behind the video, is about to find her face on an even bigger screen – one at a theater near you.

Deadline is reporting that Akana will be joining Sally Field and New Girl‘s Max Greenfield in Michael Showalter’s Hello, My Name is Doris. The indie comedy, written by Showalter and Laura Terruso, follows Field as Doris, as she attempts to romantically persue her younger co-worker (Greenfield). Akana will feature Akana as a blogger who fascinates Doris.

Akana’s YouTube channel has nearly a million subscribers and over sixty million views, and “How To Put On Your Face” has racked up 1.5 million views alone in under a month. Akana is one of TMS’s own Victoria McNally‘s favorite YouTubers because of her rad and empowering videos (like the one below). Since Akana is, you know, actually an actress (and not just a “personality”), we have a feeling the jump to the big screen is going to go very well for her.