Winners and Announcements From Crunchyroll's Anime Awards | The Mary Sue

All the Winners and Announcements From Crunchyroll’s Anime Awards in One Nifty Article!

Let's be honest, we all won 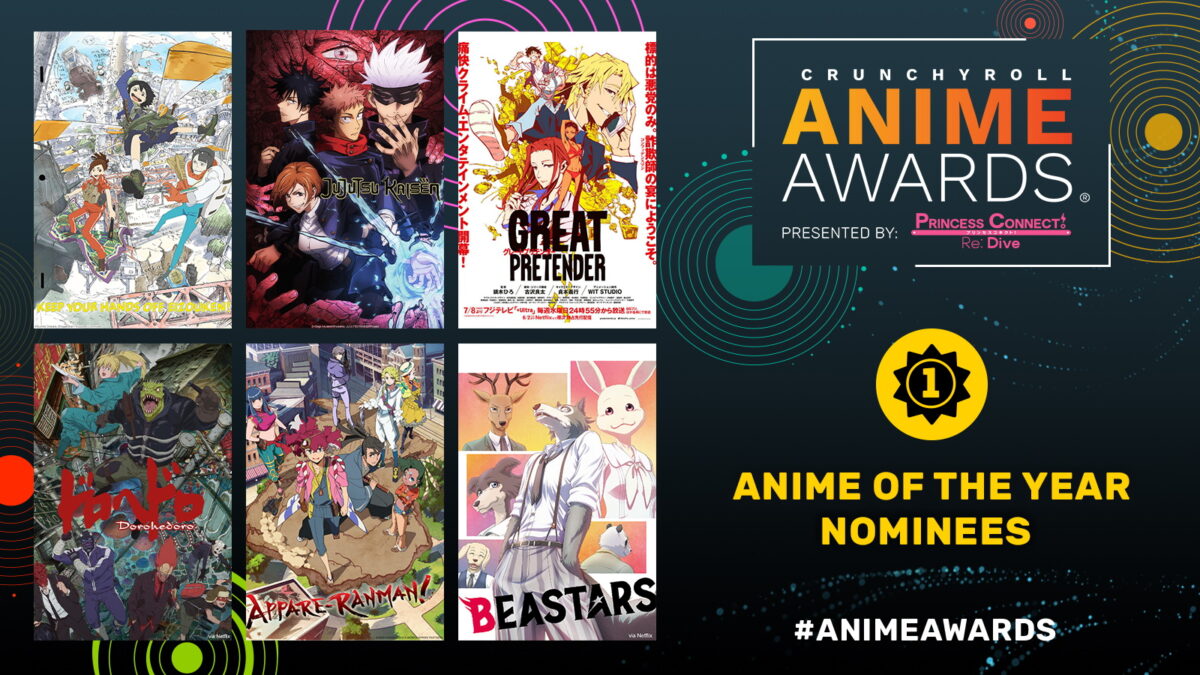 Today, Crunchyroll hosted their annual Anime Awards, an evening where we all get together to pit our favorites against each other. Oh, I don’t mean “me vs you” I mean “me vs myself” because I’m somehow supposed to pick a singular Best Boy? Do I HAVE to choose a Best Ending Theme?

Okay, actually it’s “Lost in Paradise” from Jujutsu Kaisen that was a bad example that’s the obvious choice.

My point is that a lot of these categories have picks that I’m grappling with. If nothing else, these awards were a reminder that it was a fantastic year for anime, and really, isn’t that all that matters-… yeah yeah, here are the winners, lol! You can check them out in this sizzle reel:

Or you can just scroll through and cheer about the pictures: 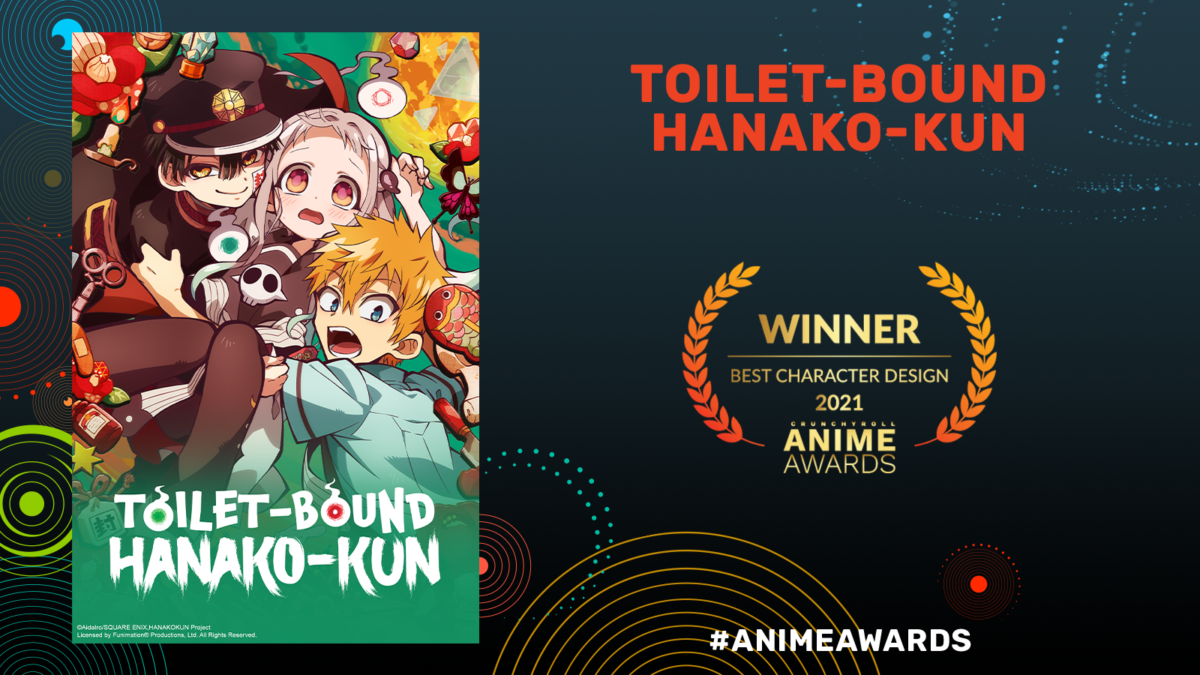 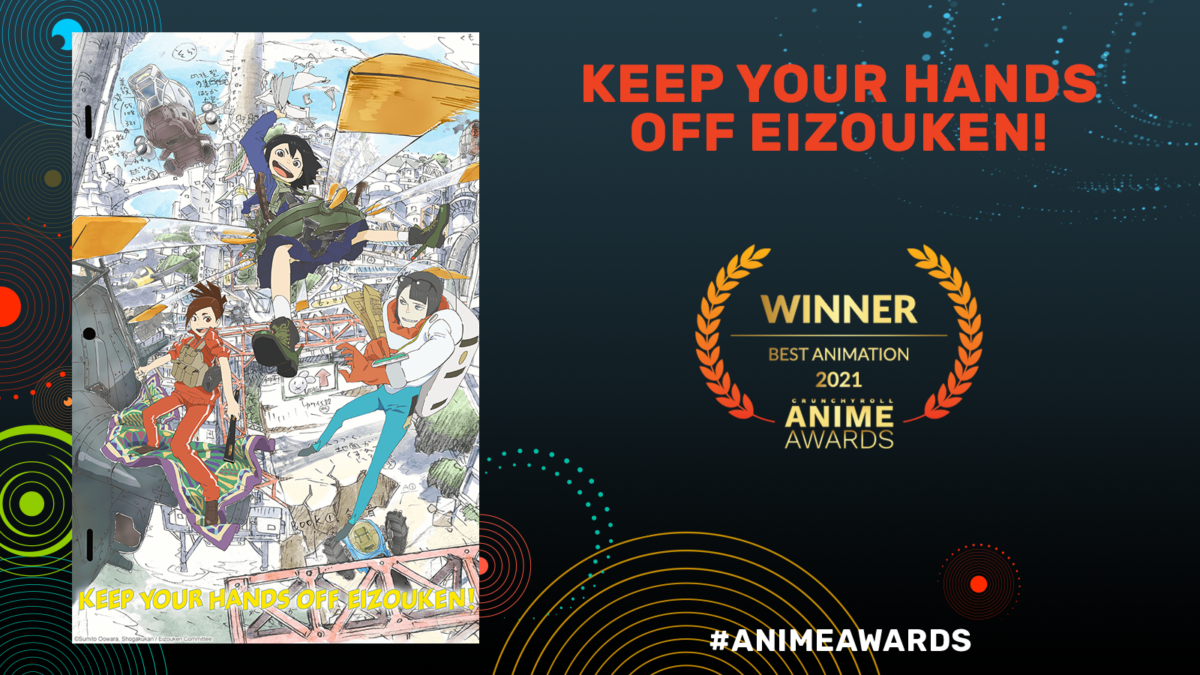 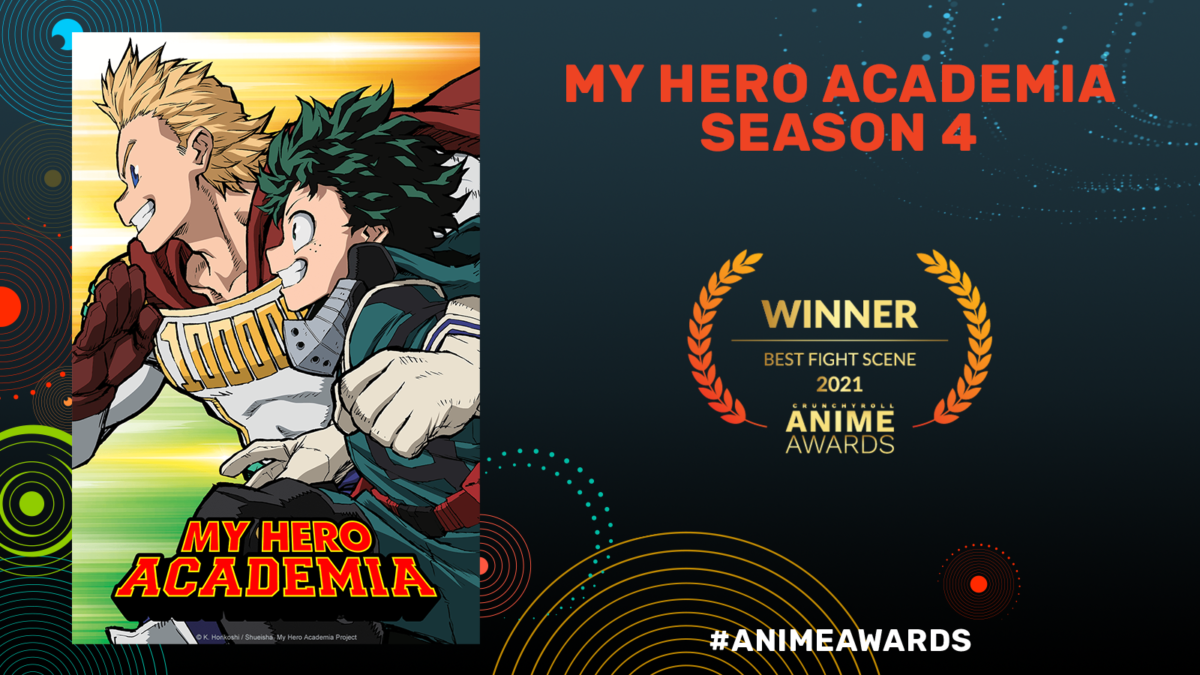 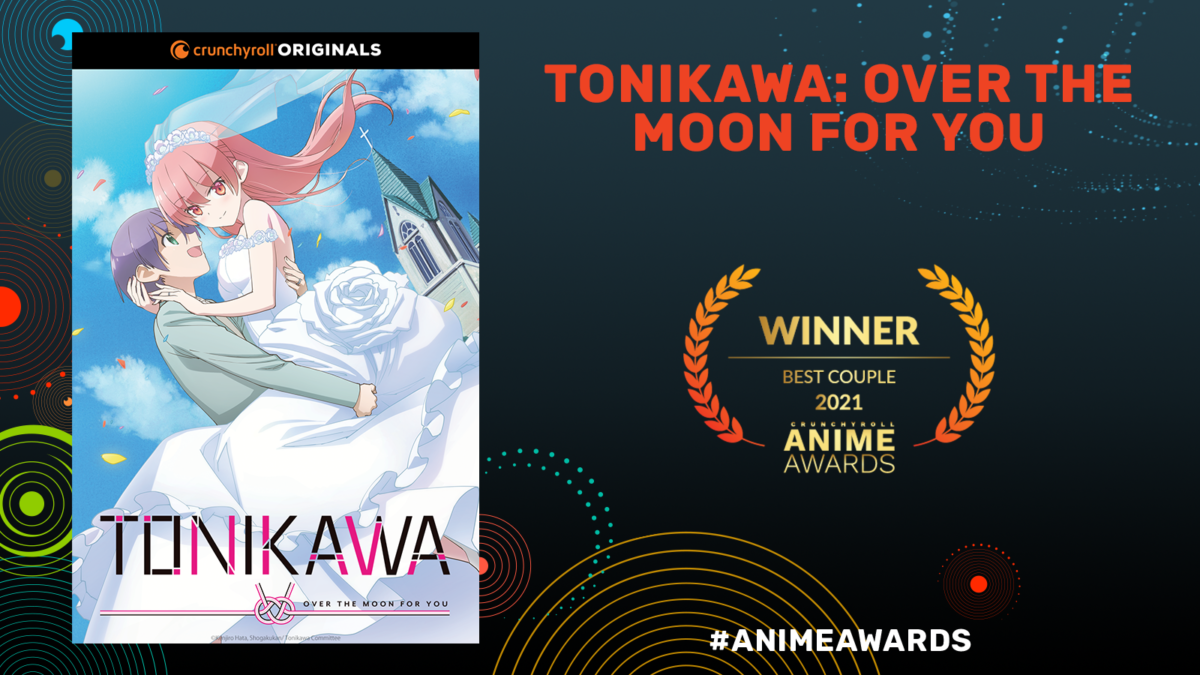 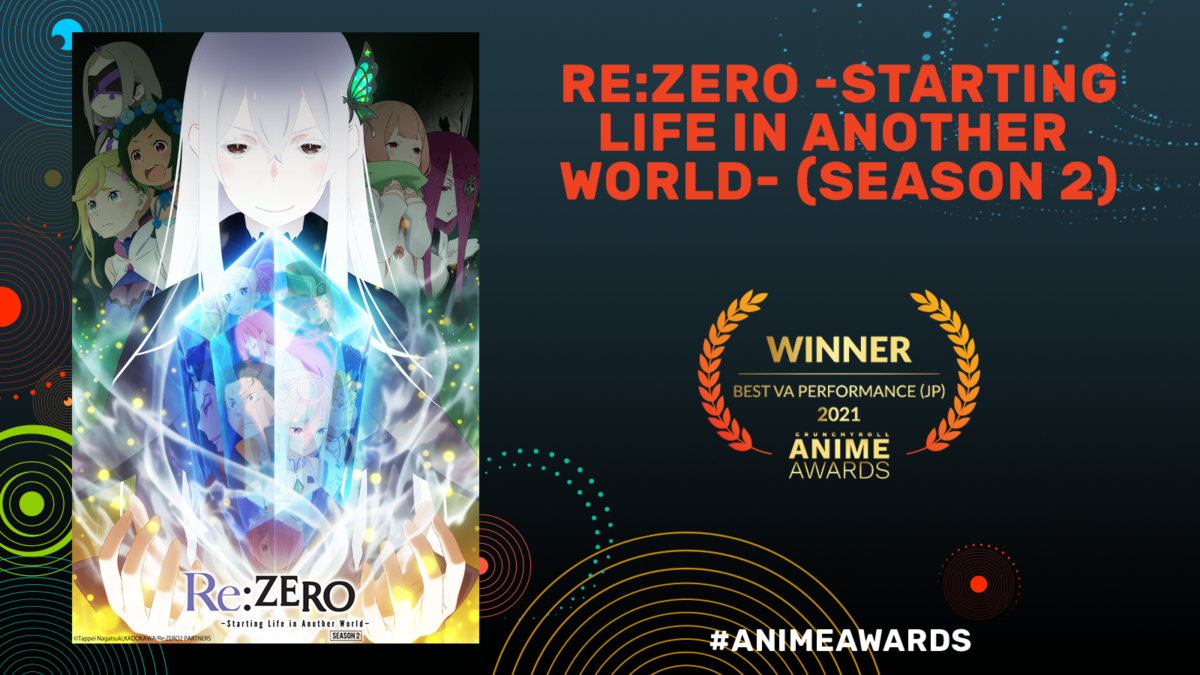 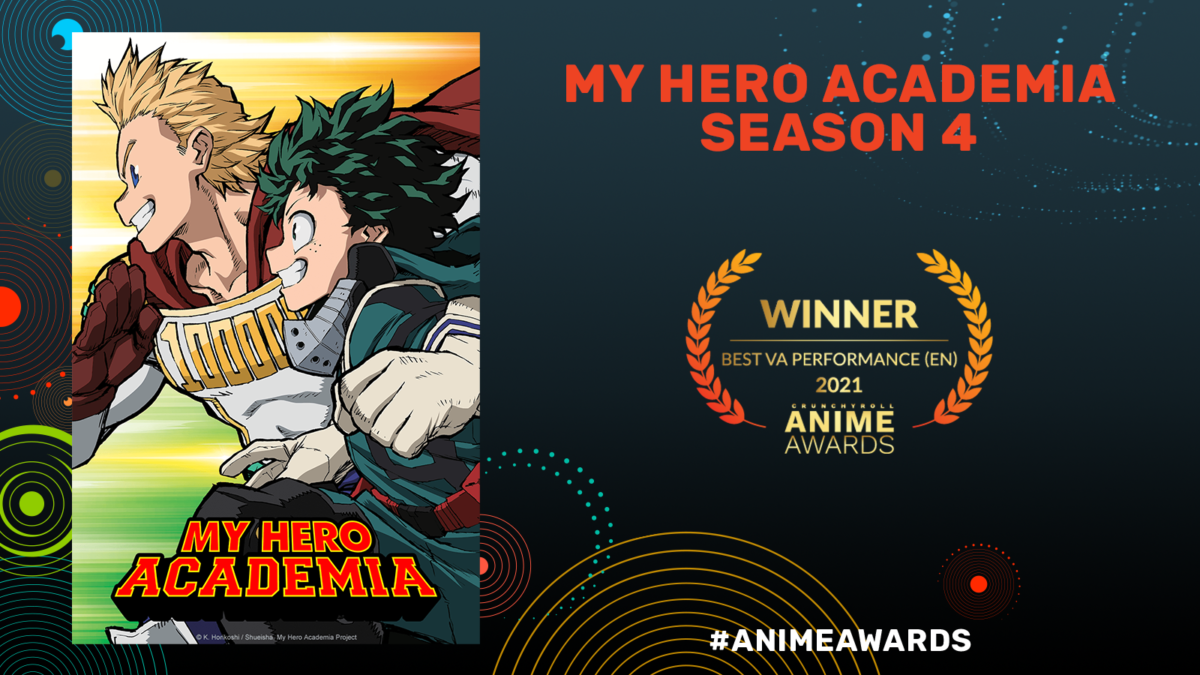 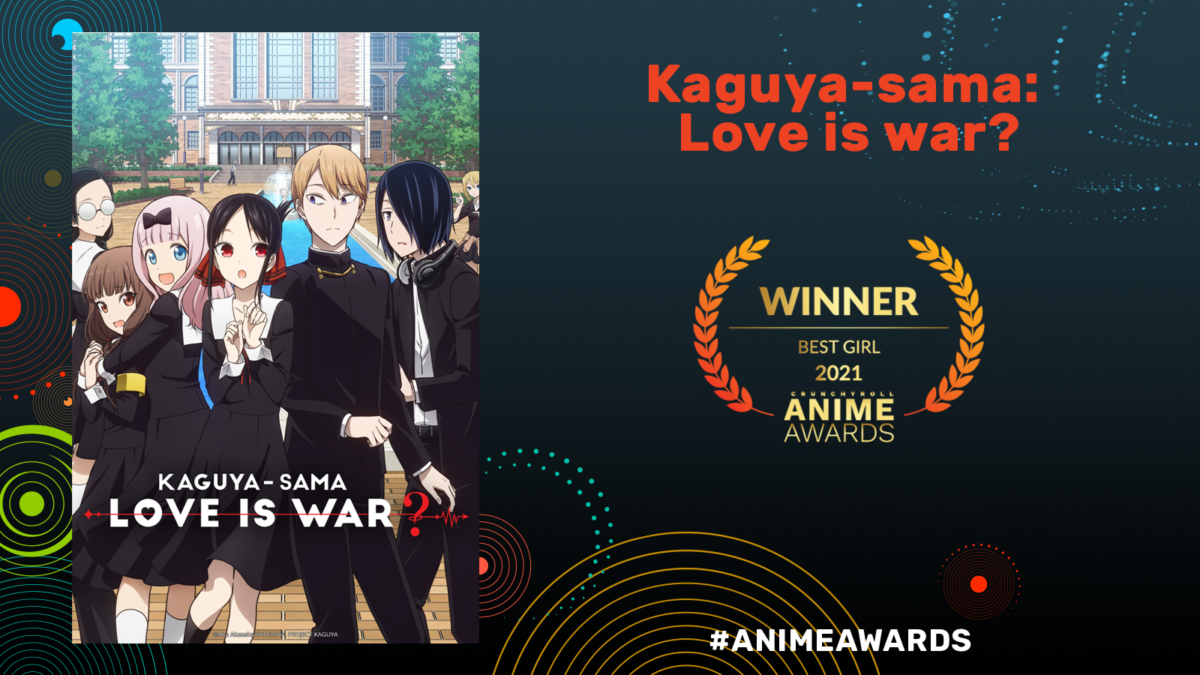 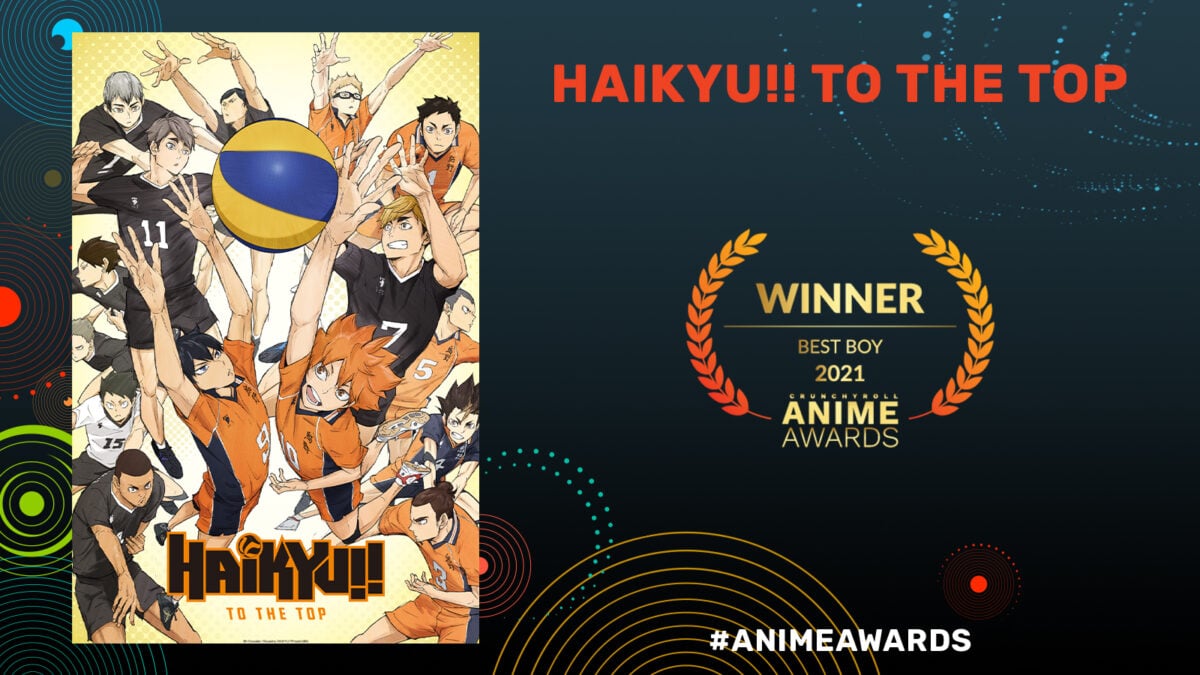 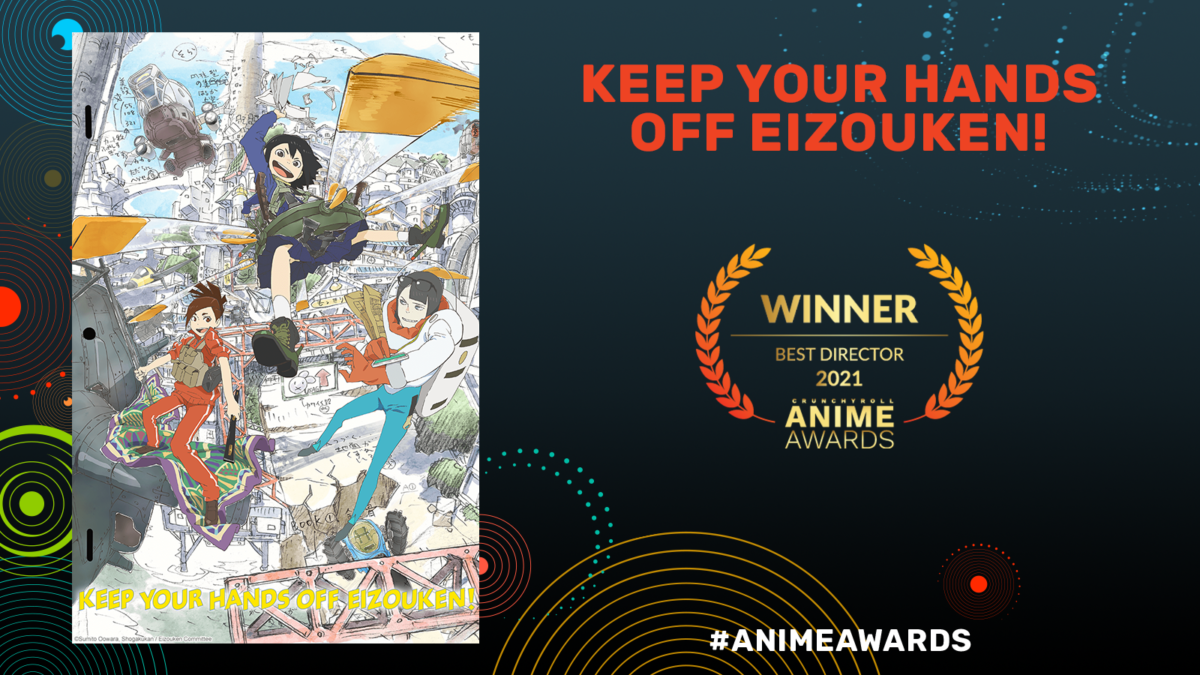 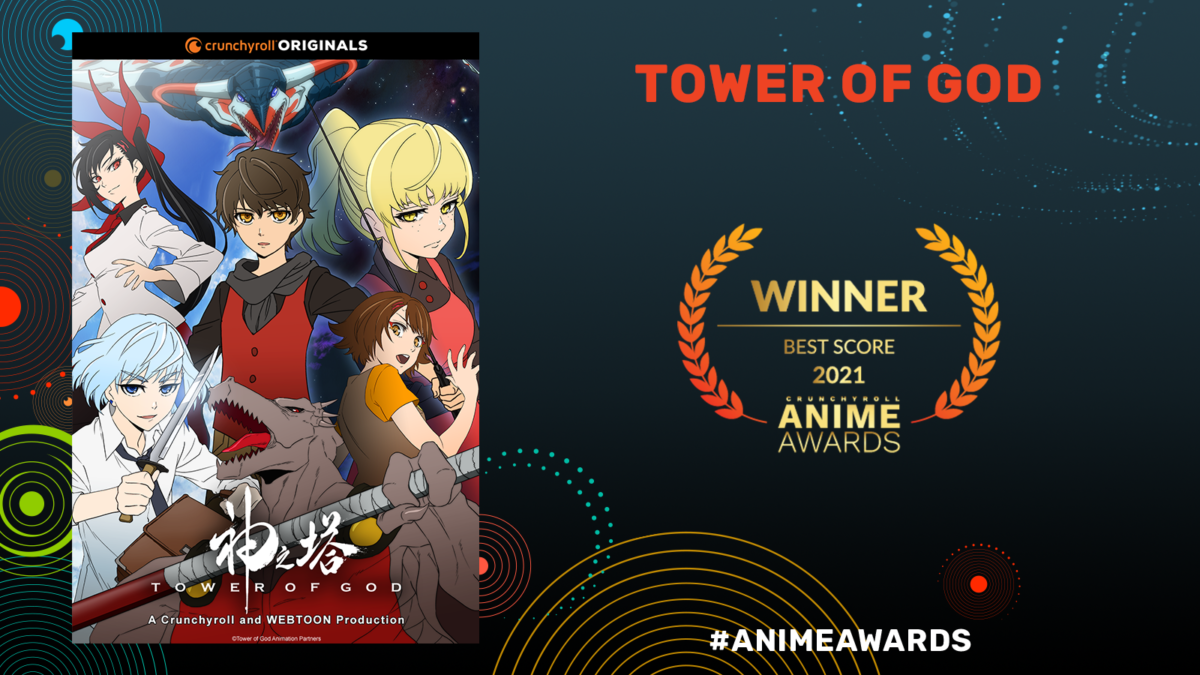 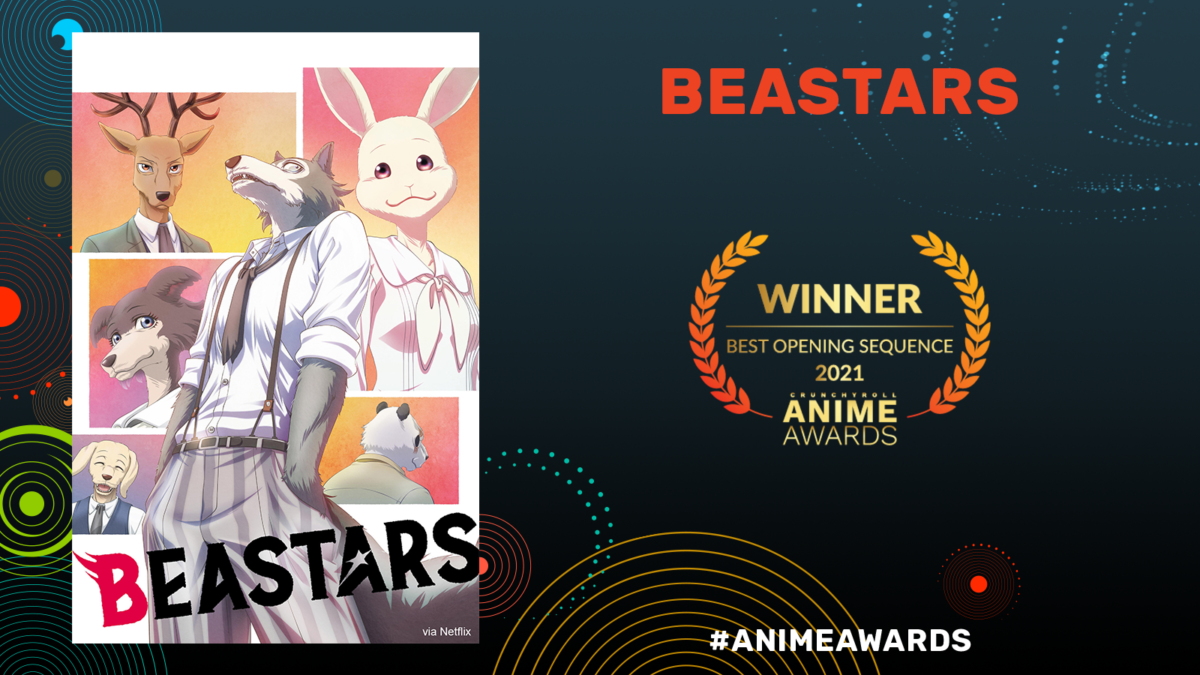 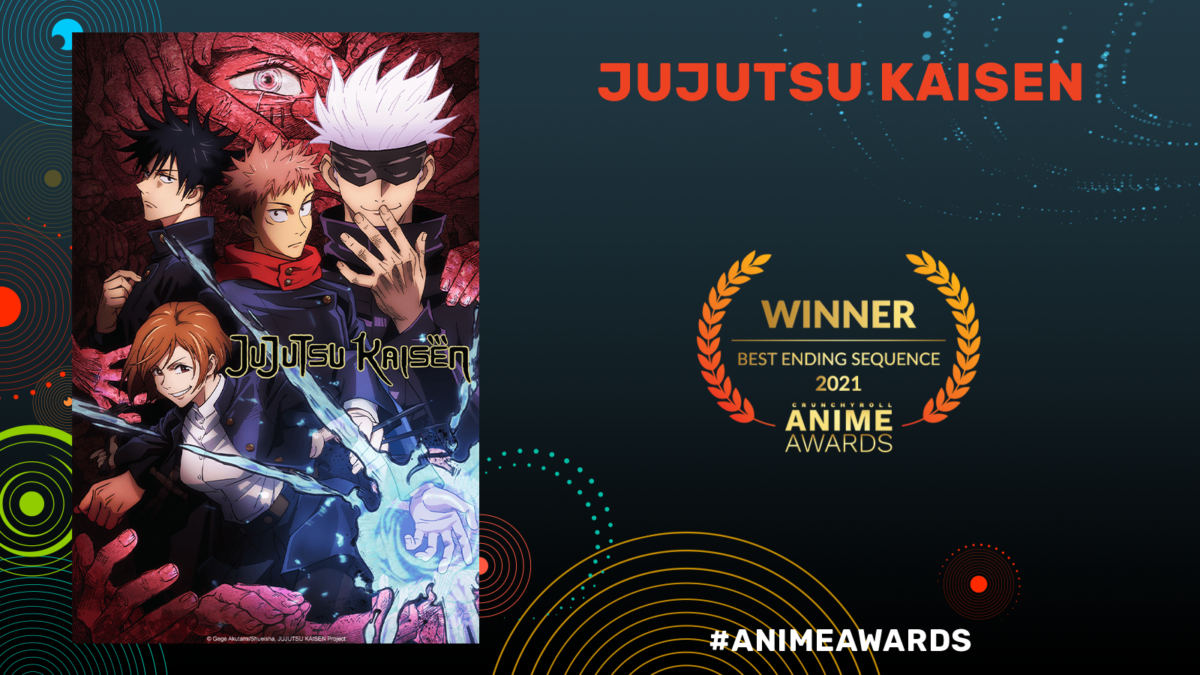 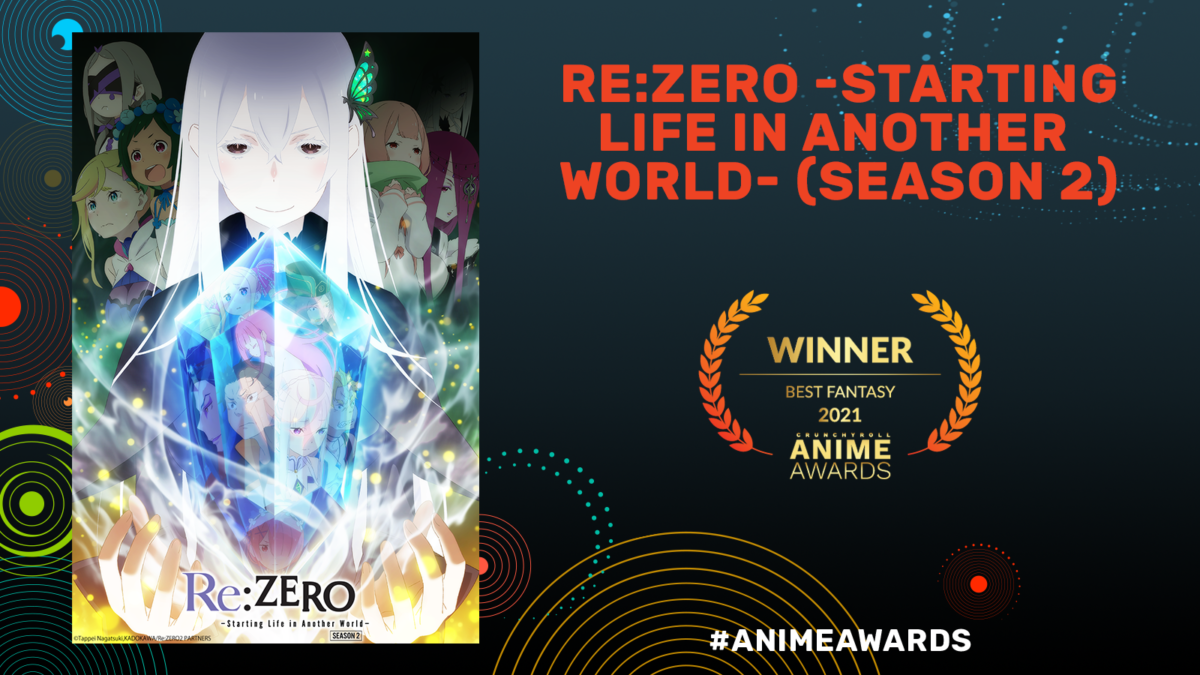 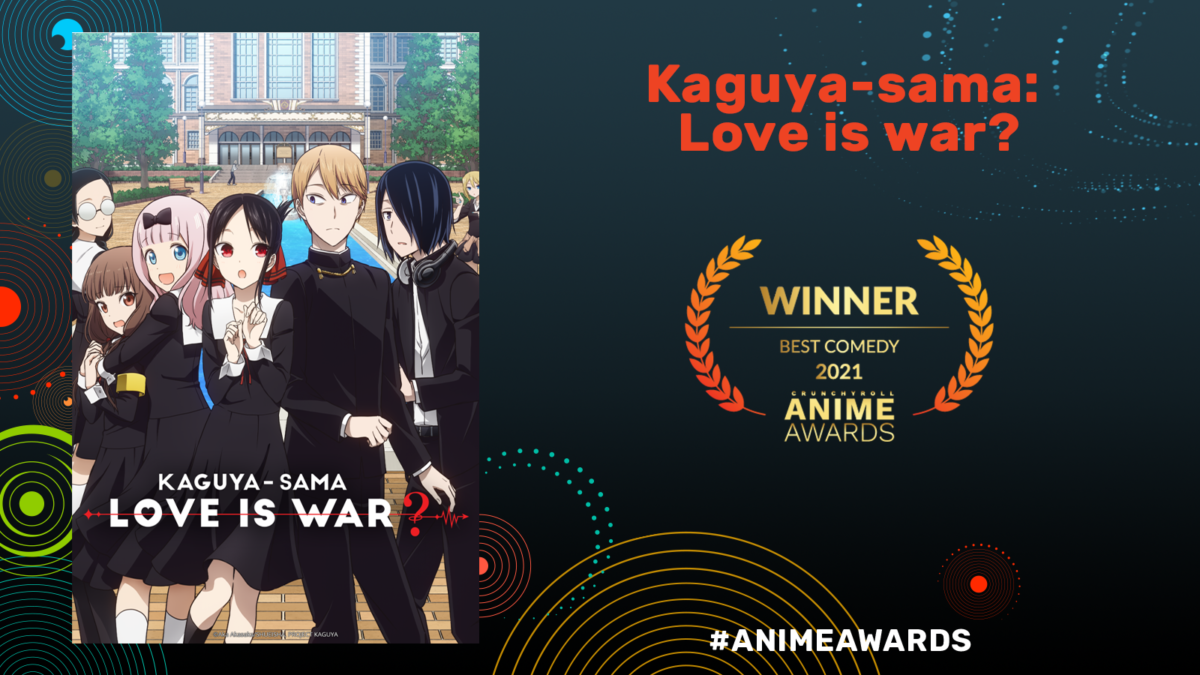 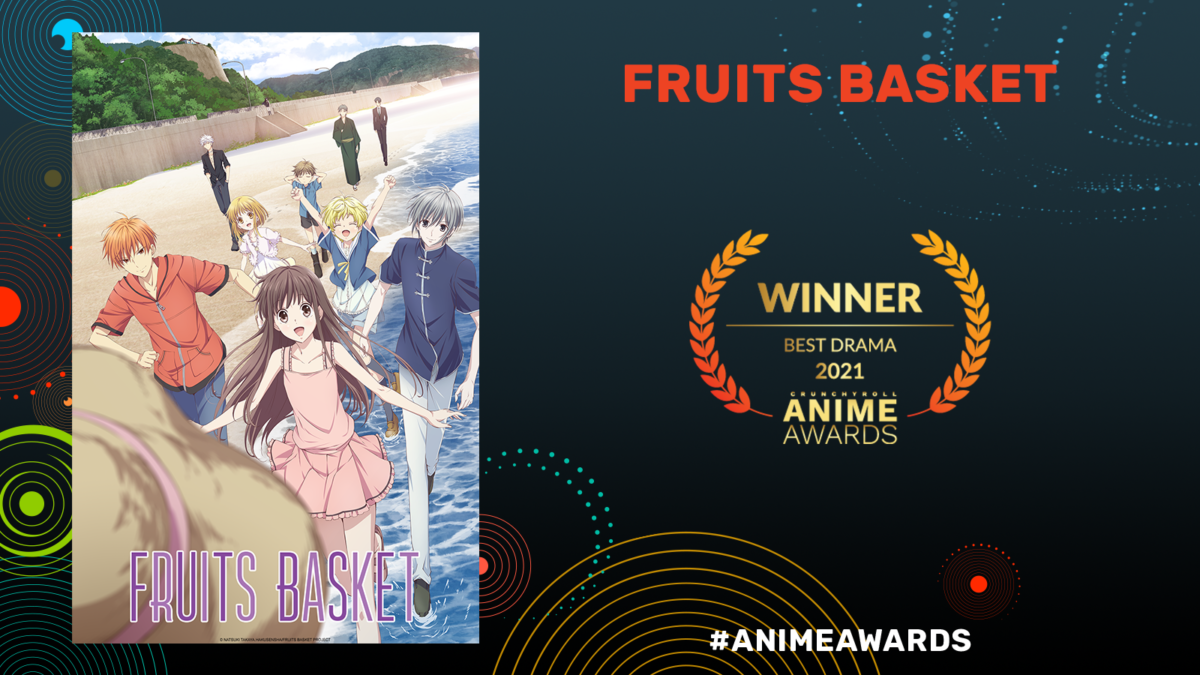 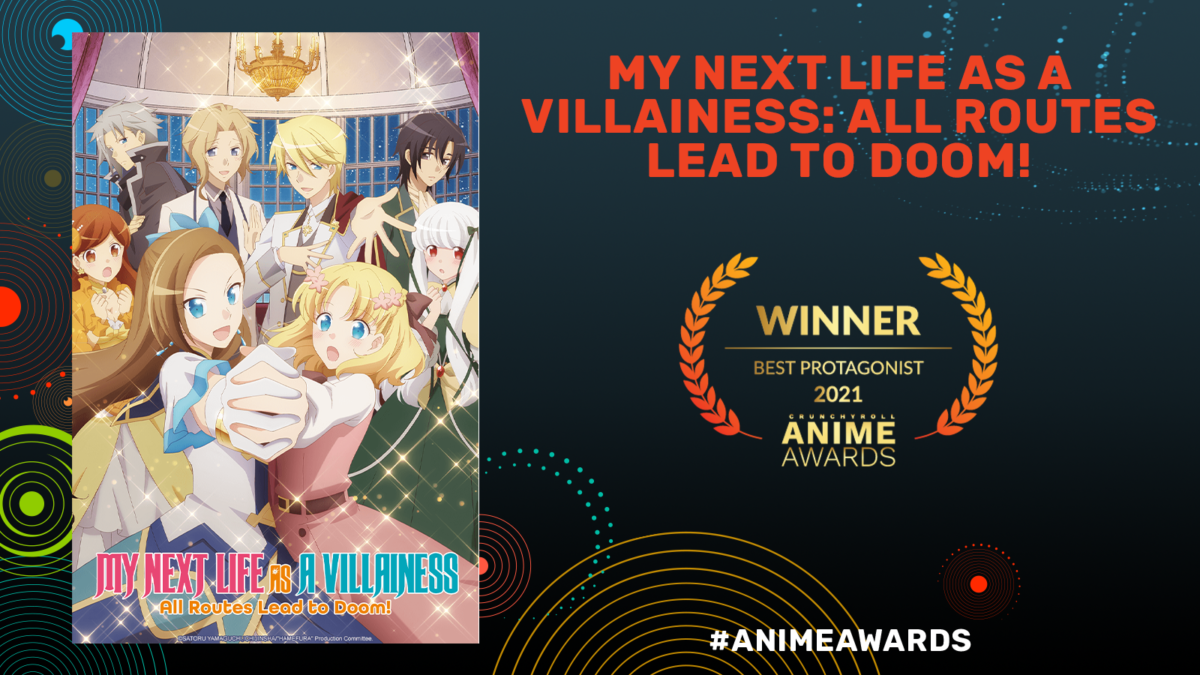 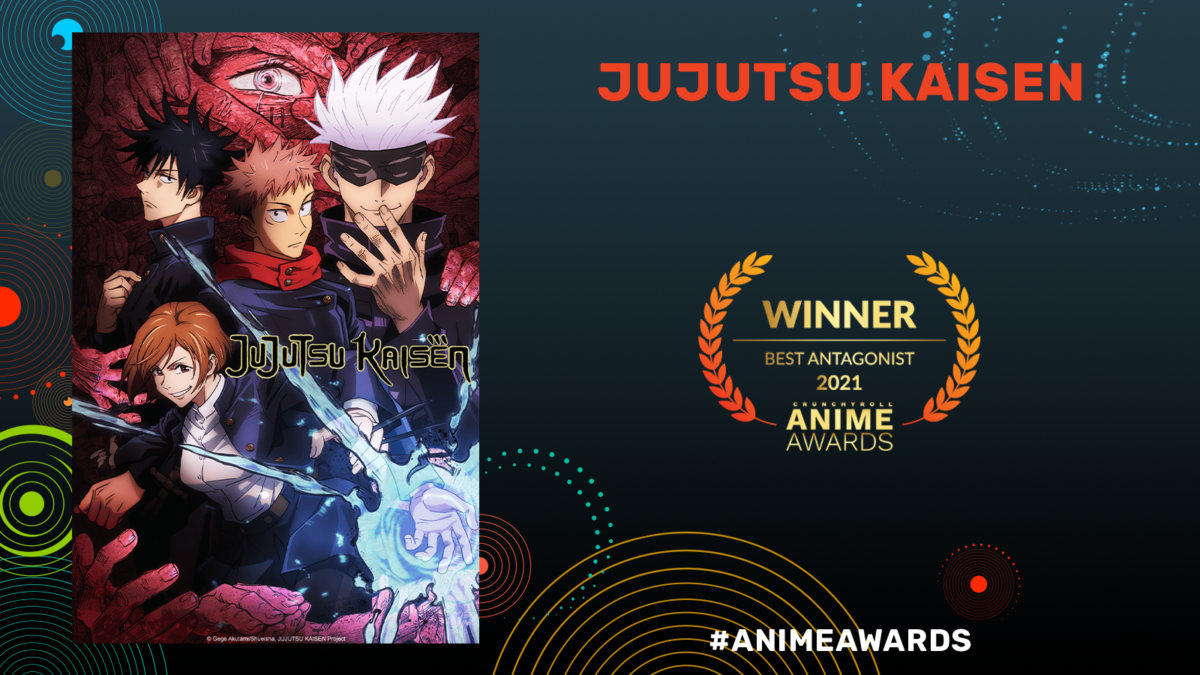 In case you missed it, we shared our interview with Sukuna’s dub voice actor, Ray Chase, today! 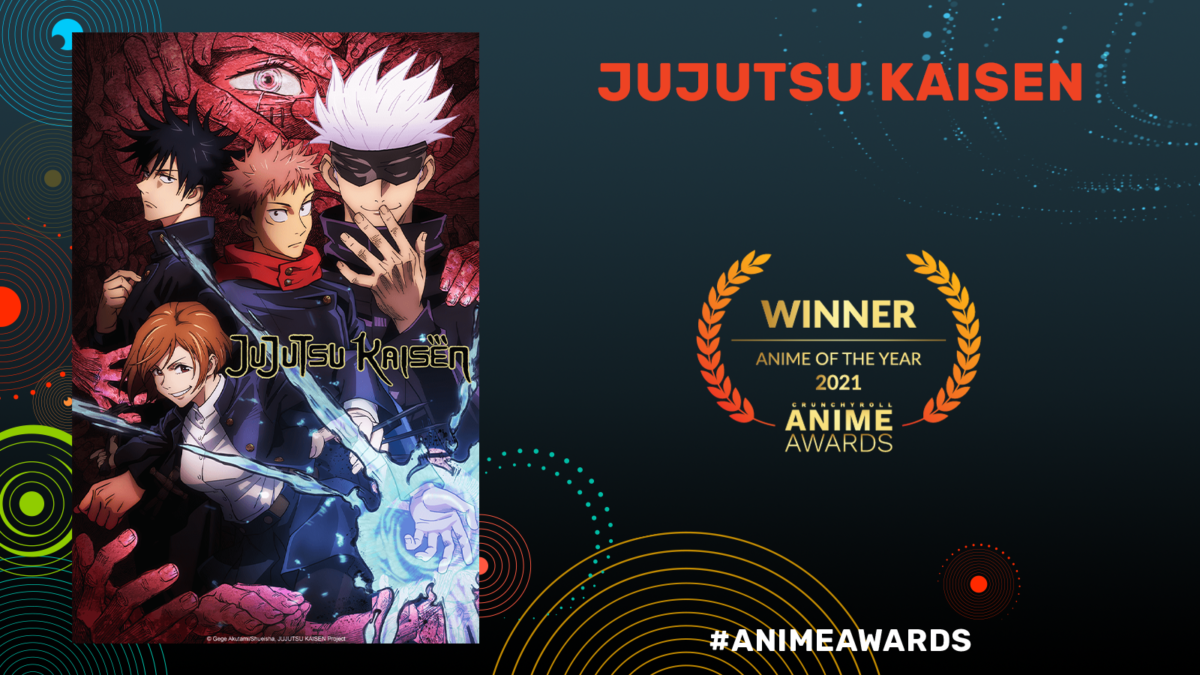 As I extend my congratulations to all the winners, I gotta fangirl for 2.5 seconds to scream over all the wins for my show Jujutsu Kaisen. Also, my green-haired son (who constantly stresses his mama out) won for Best Fight against Overhaul, flippin’ ZENO ROBINSON did the thing as Hawks, and, as I said earlier, LOST IN PARADISE!

Oh, and Toilet-bound Hanako-kun for character design? I’m delighted to see that. That series is such a gem. And yes, even if I haven’t fully fallen into the depths of Haikyu!! what little I’ve seen of it tells me that Hinata is, indeed, a good boy.

Again, congratulations to everyone, and thank you for the reminder of all the anime I have to go and watch even if I feel like I’m watching a lot. You can never have too much anime, right?

The awards weren’t the only highlights of the evening as Crunchyroll premiered trailers for several upcoming series. We got trailers, art, and synopses at the ready!

Takemichi Hanagaki is a freelancer that’s reached the absolute pits of despair in his life. He finds out that the only girlfriend he ever had in his life that he dated in middle school, Hinata Tachibana, had been killed by the ruthless Tokyo Manji Gang. The day after hearing about her death, he’s standing on the station platform and ends up being pushed over onto the tracks by a herd of people. He closes his eyes thinking he’s about to die, but when he opens his eyes back up, he somehow had gone back in time 12 years. Now that he’s back living the best days of his life, Takemichi decides to get revenge on his life by saving his girlfriend and changing himself that he’d been running away from.

From throughout the ages, a group of legendary girls have become zombie idols to save Saga Prefecture. It’s the return of the cutting-edge zombie idol anime! One day, Minamoto Sakura lost her life in an unfortunate accident. Then, ten years later, after Sakura wakes up in a strange mansion, mysterious idol producer Minami Kotaro tells her that she will be joining a group of legendary girls to form an idol unit. The seven girls are charged with a quest to save the fading Saga Prefecture and adopt the group name Franchouchou. After overcoming the difficulties stemming from their different ages and different periods of history, their undead zombie bodies allow them to defy expectations of what idols can be. During the final winter of the Heisei era they performed their first featured concert at Karatsu’s Furusato Exhibition Hall, Arpino, taking another step towards becoming a legend. Now, in the modern Reiwa Era, the curtain rises on a new chapter in the story of Franchouchou, as they march towards a bright future full of hope. 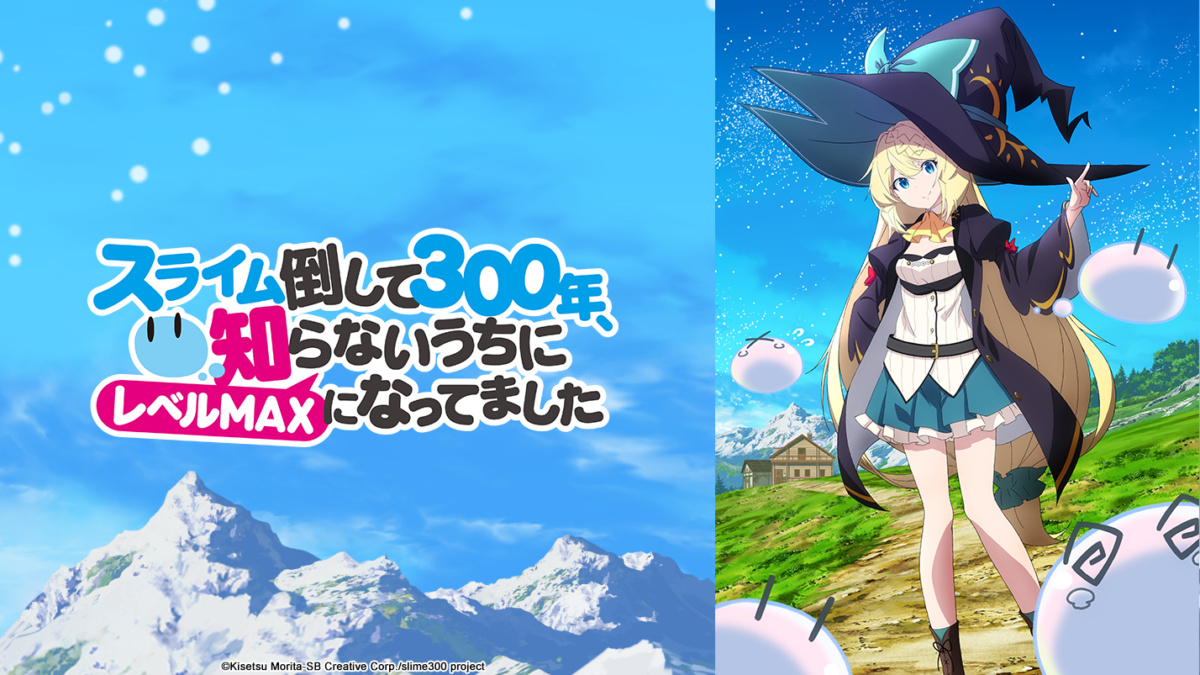 An at-home comedy about a powerful girl who doesn’t work too hard! After dying of overwork in the real world, I’m reincarnated as an immortal witch, and I spend 300 years enjoying a relaxing life. At some point, though, I end up at level 99! All those years spent killing slimes to make the money to pay the bills gave me a ton of experience points. Rumors of the level 99 witch spread, and soon I’m up to my ears in curious adventurers, duelist dragons, and even a monster girl calling me her mom! “This isn’t a dojo, so don’t come here to fight me…!” I’ve never been on an adventure, but I’m the strongest in the world. What’s going to happen to my relaxing life?! 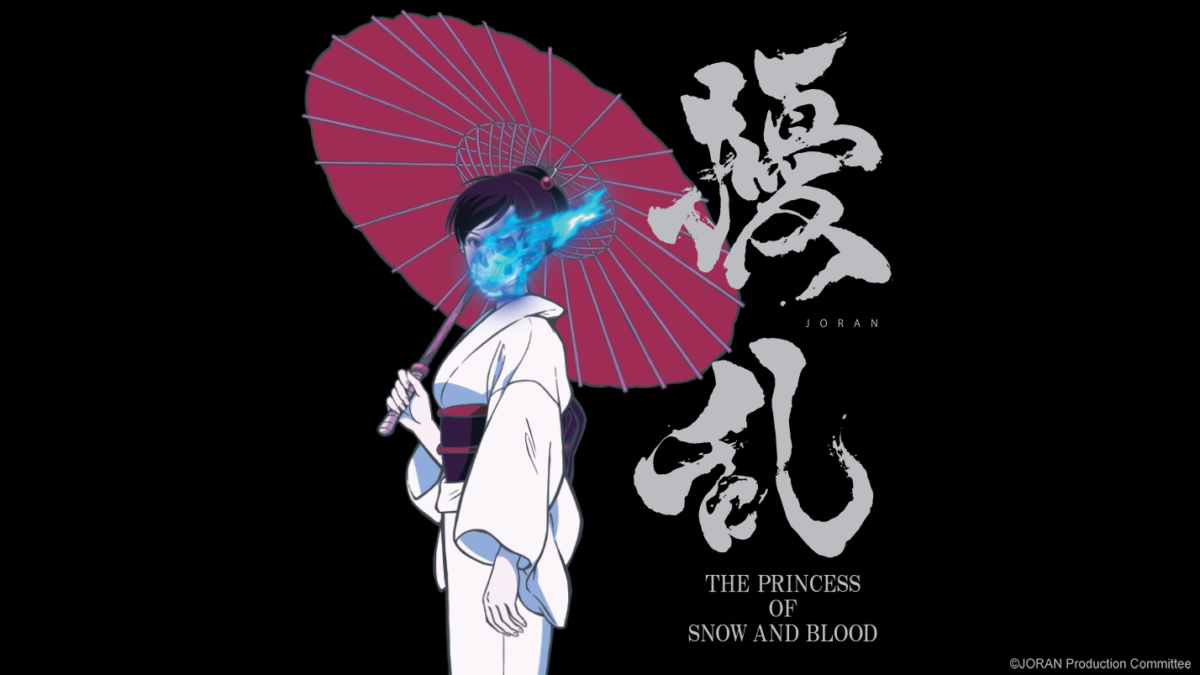 The year is 1931. Prince Tokugawa Yoshinobu is 94 years old and holds absolute control over Japan. Remnants of the Meiji era’s culture can be seen around the city, but scientific technology and Japanese esoteric cosmology Onmyodo are also developing, exuding a sense of modernity. Yet lurking behind the glitz is Kuchinawa, a dissident group planning the assassination of the prince, and effectively the fall of the regime. Tasked to extinguish these dissidents is Nue, the government’s secret executioner group. Sawa Yukimura, who works for this organization, suffered from an early age at the hands of the Kuchinawa boss. Her entire family was murdered and she dedicated her life to avenging their 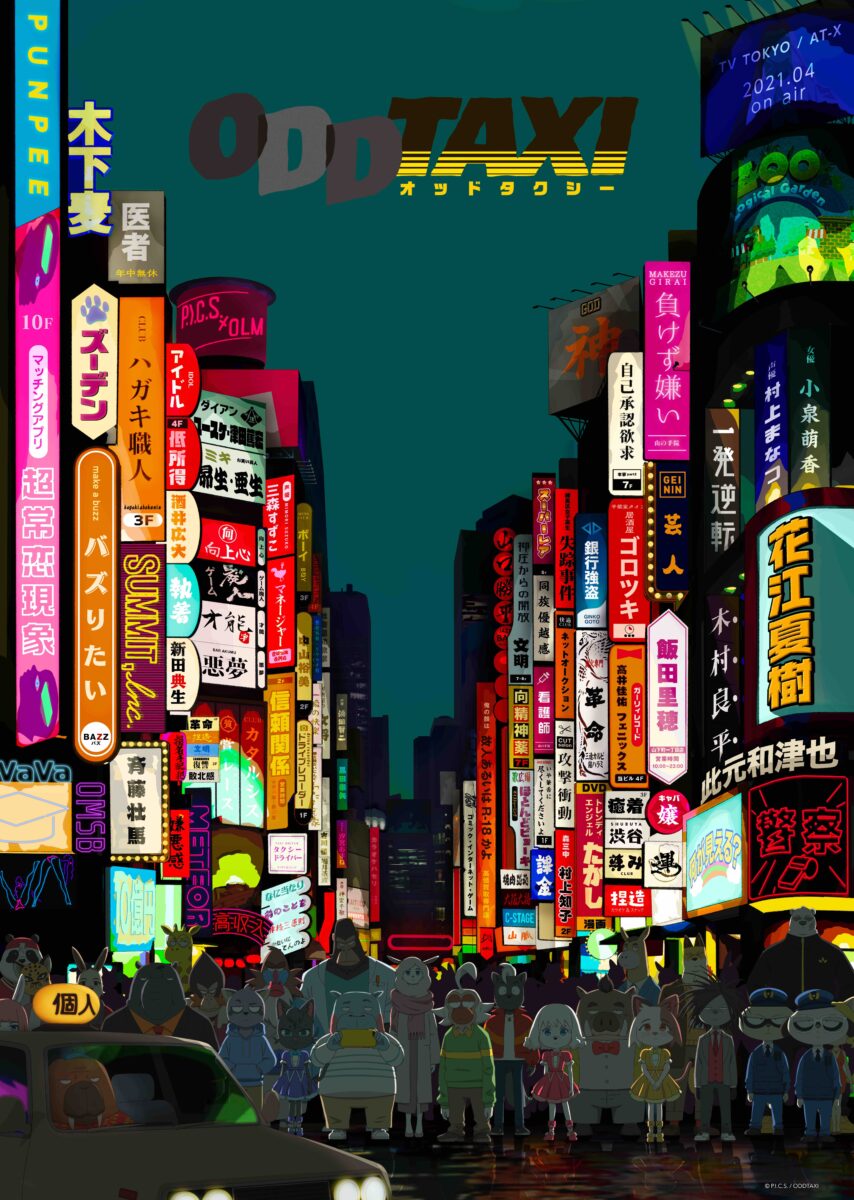 “So, where to?” This town should look familiar, but suddenly, it’s not. The taxi driver Odokawa lives a very mundane life. He has no family, doesn’t really hang out with others, and he’s an oddball who is narrow-minded and doesn’t talk much. The only people he can call his friends are his doctor, Gouriki and his classmate from high school, Kakibana. All of his patrons seem to be slightly odd themselves. The college student who wants the world to notice him online, Kabasawa. A nurse with secrets named Shirakawa. A comedy duo that just can’t catch a break named the Homosapiens. A local hoodlum named Dobu. An idol group that’s just starting out named Mystery Kiss. All these mundane conversations somehow eventually lead to a girl who’s gone missing.

Did you enjoy this year’s Anime Awards? What new anime announcements have got you excited? And the most dreaded question of all… what should I add to my weekly anime round-up now that there are new series on the horizon?