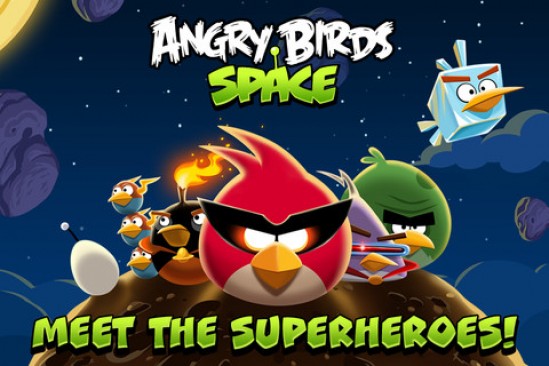 For those who knocked down every single pig-guarded tower they could, leaving nothing but unhappy pigs and rubble in their wake, rejoice, for the first true sequel to Angry Birds, Angry Birds Space, has released today.

The game is considered the first true sequel to the popular bird-em-up, with our old friends, the limbless, suicidal birds, taking their kamikaze talents to space. The game boasts 60 new levels, new suicidal birds, in-app purchases, new hidden bonus levels, and a new mechanic wherein the gravity of planets affects the trajectory of the birds. Here’s an adorable introduction:

The game released on a variety of platforms, including iPhone, iPad, Mac, Windows, and Android. Prices vary by a couple dollars or so depending on the version, but as the franchise has shown us in the past, suicidal bird bombing is worth every penny, right?