As opposed to, idk, EVERYTHING ELSE. 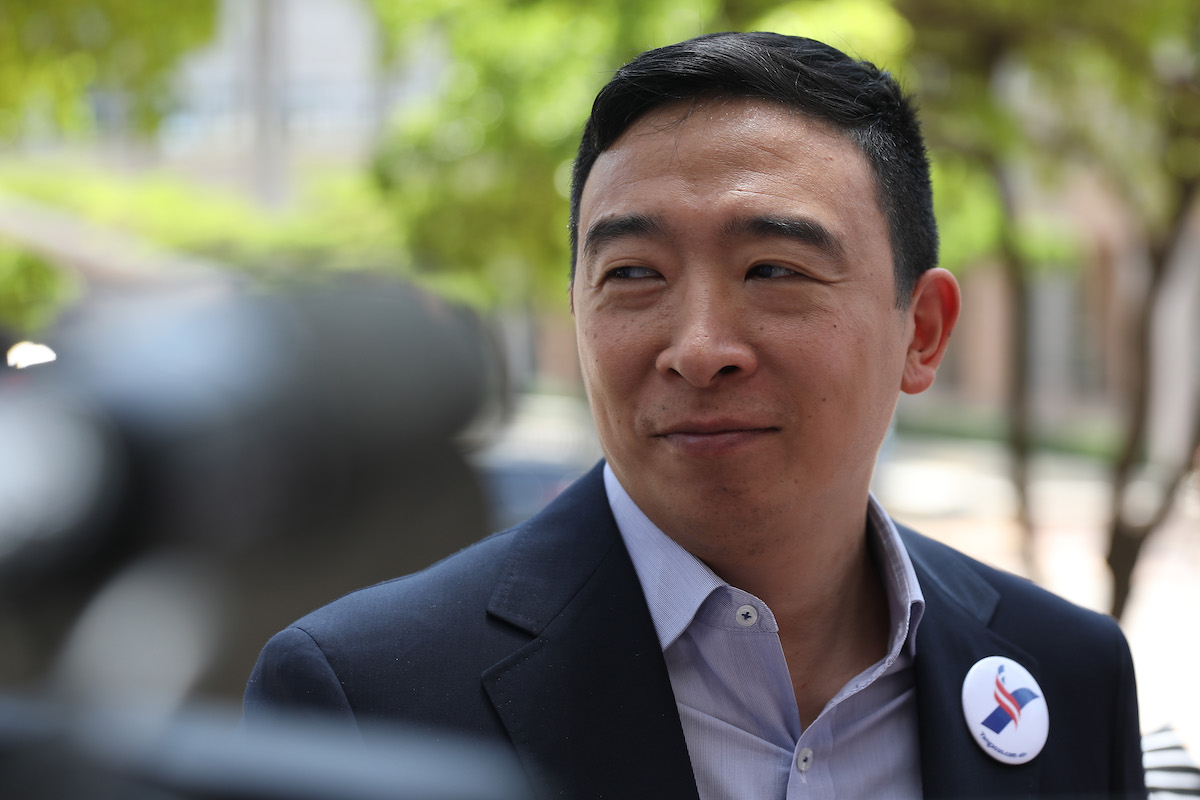 As a parent of young kids I believe rampant access to pornography is a real problem. We need to empower families to be able to moderate what our kids see and when.

Let’s break down what’s wrong with this tweet. For one, families already have the ability to monitor and control what kids watch and see. Passwords, lock codes, filters, screentime limits; you name it, parents have had the tools to keep kids away from the naughty stuff for a long time. But the thing is, if kids want to see that stuff…they will. There’s lots of arguments and fear-mongering out there about porn, as much as there is about sex and violence in video games and movies, and most of the discussion makes the same mistake as Yang does here: it’s not about keeping kids away from the idea of sex, it’s about being honest with them and giving them good, positive information to keep them healthy and safe.

Anyway, here are some good things from the internet.

Don’t forget to follow along with our Emmys coverage tongiht and tell us what YOU saw today.