Anansi Boys Coming To BBC As A Miniseries | The Mary Sue

Anansi Boys Coming To BBC As A Miniseries 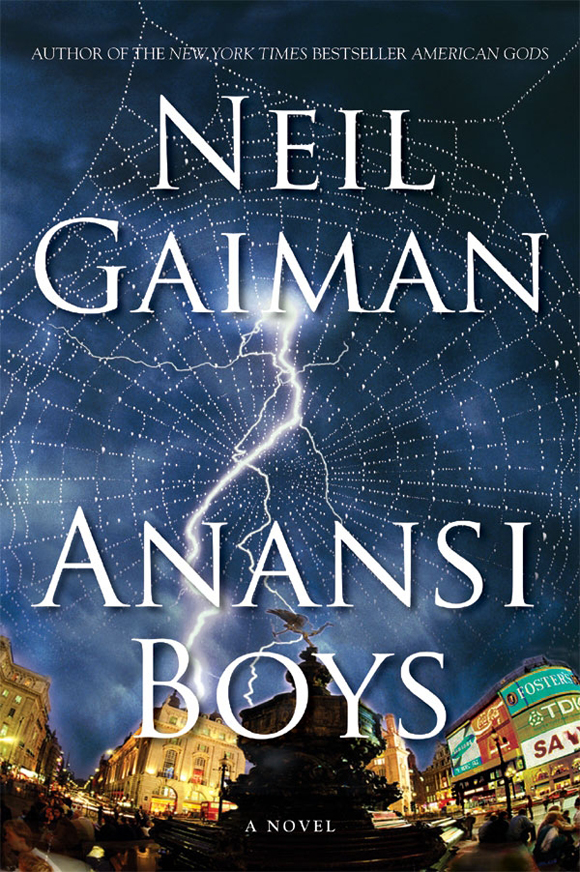 Neil Gaiman‘s Anansi Boys, about the sons of the West African spider god, is going to be made into a BBC miniseries!  While a film adaptation has long been rumored and Gaiman even wrote a movie script for it, those plans fell apart at some point.  Given how well BBC adaptations often go and that one of the film adaptations pitched to Gaiman involved changing the race of the main characters, this can probably be seen as a win-win!

RED Production company will be producing this Anansi Boys adaptation.  In the past, they’ve mostly produced original work for the BBC rather than adaptations, but that could be a point in their favor.  They’ve worked with some really fantastic actors in the past as well, including Christopher Eccleston (quite a bit!), Jim Broadbent, Chloe Sevigny, Mark Strong, and David Tennant. As a reminder, Gaiman has had a heck of a run recently as various film and TV adaptations of his works have been announced, between this and American Gods and Sandman.  Neil Gaiman had this to say on his website about the adaptations of both American Gods and Anansi Boys:

Let’s see: there’s news, as I said in the header. AMERICAN GODS is now being developed for TV by Freemantle Media. As to where you will be able to see it, who is going to be in it, who will be writing or show-running, none of these things have yet been settled. But it already looks like it’s going to be a smoother run developing it than it had at HBO, so I am very pleased.

Other TV news also came to fruition today, although I do not have anywhere to link you to, so you will have to take my word for it: Anansi Boys is going to be made into a TV miniseries in the UK, by RED, for the BBC.

Yes, I’m really thrilled about both of these things. Freemantle has the harder task, as they are going to have to open upAmerican Gods into something bigger than the book.

Red are just going to have to make an absolutely brilliant faithful version of Anansi Boys.

Hopefully Gaiman has enough power to just make it so at this point, but it’s likely he does.  Also, miniseries almost always give more breathing room for complex, detailed books than feature films without requiring them to be needlessly drawn out to create an ongoing TV series. With the right casting, this could turn out to be a really excellent adaptation.