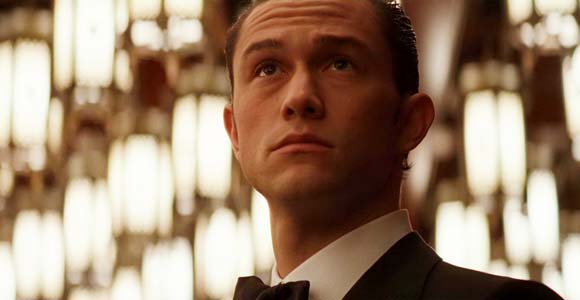 We were surprised, but also kind of intrigued, when Joseph Gordon-Levitt announced he’d be working with David Goyer to bring Neil Gaiman’s The Sandman to the big screen. But that was pretty much where we left it. Thankfully, someone thought to press Gordon-Levitt for a few details.

Speaking with IGN.com, Gordon-Levitt made sure to point out the project was in the “very, very early days” when asked about it. Meaning, a lot could change. However, the actor still wouldn’t confirm whether or not he would be doing more than producing the film or give hints on what the plot would be.

IGN: Should we take you tweeting the hashtag “Prelude” in relation to Sandman to mean what we think it means, that you’ll be adapting the “Preludes & Nocturnes” storyline that began the comic?

Gordon-Levitt: I honestly just wrote that as sort of a pun, because this tweet was a prelude to who knows what’s to come. Obviously “Prelude” is the title of the first issue, but… Yeah, nothing is cemented yet. But there’s so much potential in that material. It’s exciting.

As to why he got involved with the project, Gordon-Levitt said he loves the basic concept of Gaiman’s tale.

The concept of personifying Dream, along with all of his brothers and sisters, the seven Endless personifying Death, personifying Destruction and Delirium and Destiny and Desire and Despair. I mean, that’s just a fascinating and, I think, a really cinematic concept. You look at the art of Sandman, and it just looks spectacular. I love big, spectacular movies, but oftentimes big, spectacular movies sort of get stuck in a rut. They go down certain paths that end in big explosions or whatever. Sandman has so much opportunity to do something that’s on a grand, grand scale, but really unlike your average big, grand-scale, spectacular movie. I guess that’s the tip of the iceberg.

I’m liking what I’m hearing, what about you?