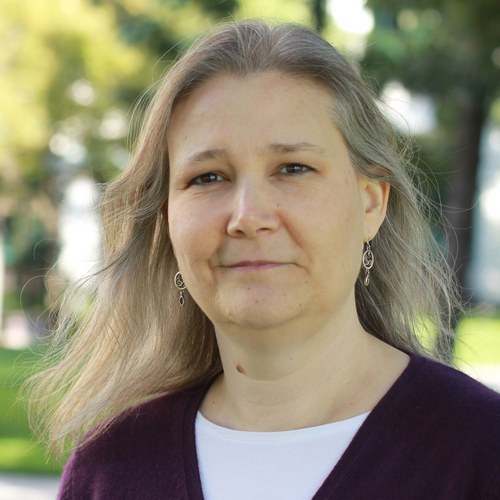 Next month, veteran game designer Amy Hennig will be presented with the British Academy of Film and Television Arts (BAFTA) Special Award in honor of her exceptional 26 years of work in the games industry.

BAFTA Games Committee chairman Harvey Elliott explained in a press release, “Amy is one of the industry’s most successful and respected creative leaders, and we are thrilled to recognise her outstanding contribution through this special award – one of BAFTA’s highest accolades. Her work in the games industry spans nearly three decades, and throughout this illustrious career she has championed the importance of a game’s script, with this creative vision pervading all her work.”

Hennig is currently the senior creative director at EA’s Visceral Games, and is also known for her work on the first three Uncharted titles as well as her time at Crystal Dynamics. Her award will be presented at a ceremony in L.A. on the 12th; you can read more about the BAFTA Los Angeles below, courtesy of the press release.

Founded in 1987, BAFTA Los Angeles serves as a bridge between the Hollywood and British production and entertainment business communities. Its commitment to professional and community education is at the heart of all activity, including an award-winning community outreach programme, screenings, seminars, Behind Closed Doors series, Q&As, scholarships for British students studying in the US, a Newcomers Program for emerging British talents working in the US, and a Heritage Archive project that preserves in-depth interviews with the industry’s leading talents for future generations. BAFTA Los Angeles celebrates and promotes excellence through its annual Britannia Awards, Awards Season Film and Television Tea Parties and the Student Film Awards.