Here Is 2017's Most Popular Cosplay | The Mary Sue Cosplaying takes time, skill, effort—and an immense amount of love for the character that the cosplayer is embodying. So who were some of the most popular characters and hard-working cosplayers this year, according to fellow fans?

Amino, an app that lets users create communities of interest, has a huge cosplaying community that runs the gamut from professional cosplayers to those who are just starting out. In order to put together their 2017 Cosplay Yearbook, cosplayers on Amino submitted “photoshoots, tutorials, and long-form writing about Cosplay” to a contest. Here are the favorites, which also represent some of the app’s most popular fandom communities:

Yuri, Yuri on Ice, by Anvee Victor, Yuri on Ice, by KajiCosplays 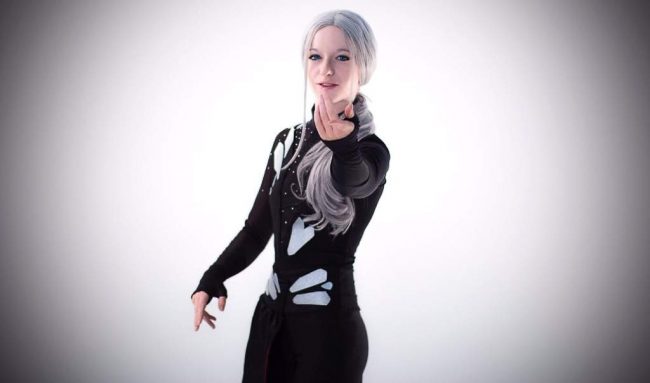 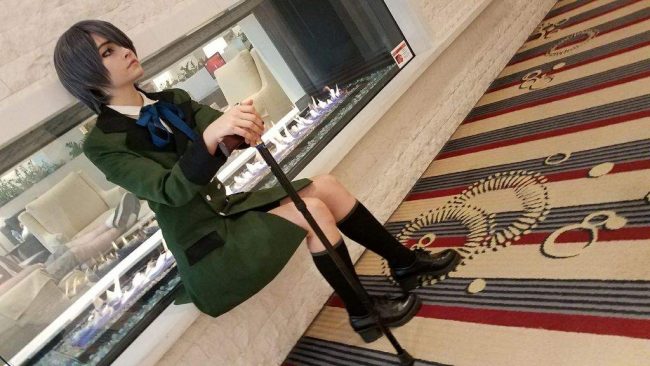 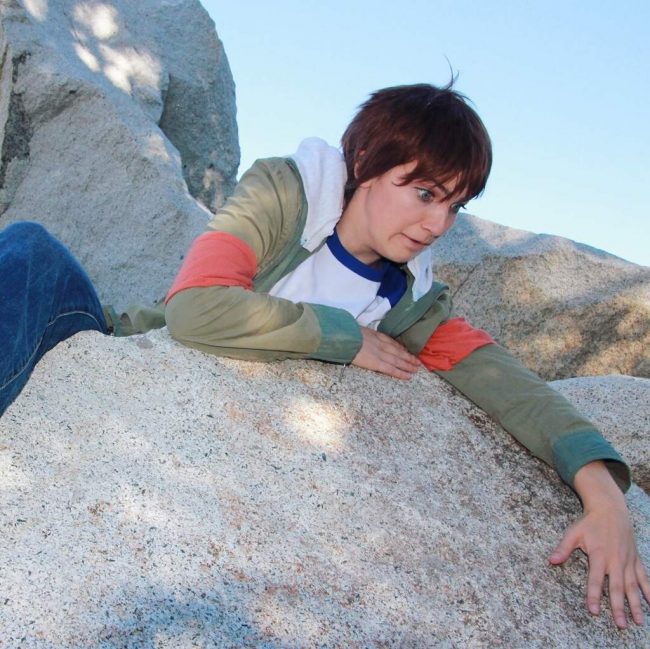 Check out the Amino Cosplay Yearbook to see more pictures from the featured cosplayers. These fandoms skew more heavily animated than I’m used to seeing at Cons or my own fannish feeds, but this is an interesting look for me into what’s beloved and buzzed about by a wider audience. And it’s awesome to see how these talented cosplayers brought these characters to life. Now if you’ll excuse me, I think I have to go watch Yuri on Ice to catch up.

Did you cosplay this year, or spot a mind-bendingly good cosplayer? Tell us in the comments.