But the cat's out of the bag now, sorta. 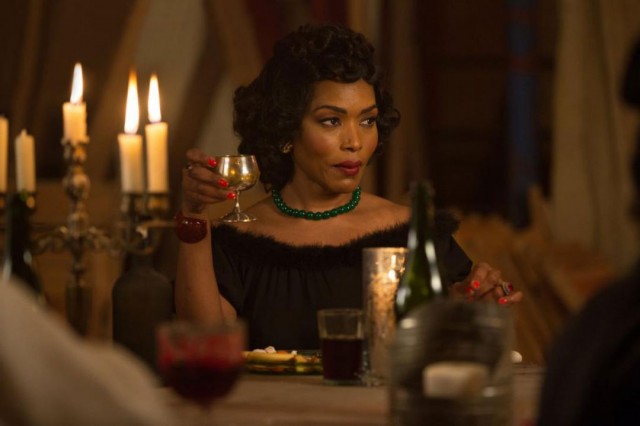 Co-creator Ryan Murphy revealed to Entertainment Weekly during a AHS-themed cover shoot that a separate season of the popular FX series has been under development–with release date TBD.

“I’ve been working with a writer on a season that only he and I know. It’s like a two-year project that we’ll continue to work on the sly and not tell anybody.” Murphy went on to share that the secret season of American Horror Story is currently being written by only one person (who is as of yet unnamed). Additionally, an airdate has not yet been figured out since the show hasn’t been renewed past a sixth season (which is currently airing on FX):

I don’t know when it will [air] but it’s also an experiment. … I don’t know if it’s going to work but it’s like, well, let’s try that. We might get them done and shoot them on the sly and drop it.

American Horror Story: Roanoke has proven to be a very popular incarnation among both critics and fans of the show; the season is wrapped up in a paranormal documentary, with actors playing both the “real people” telling the story and the re-enactors who are bringing this “Roanoke nightmare” to life. As far as this other “secret season” is concerned, it proves that Murphy knows how to keep us in suspense in more ways than one.