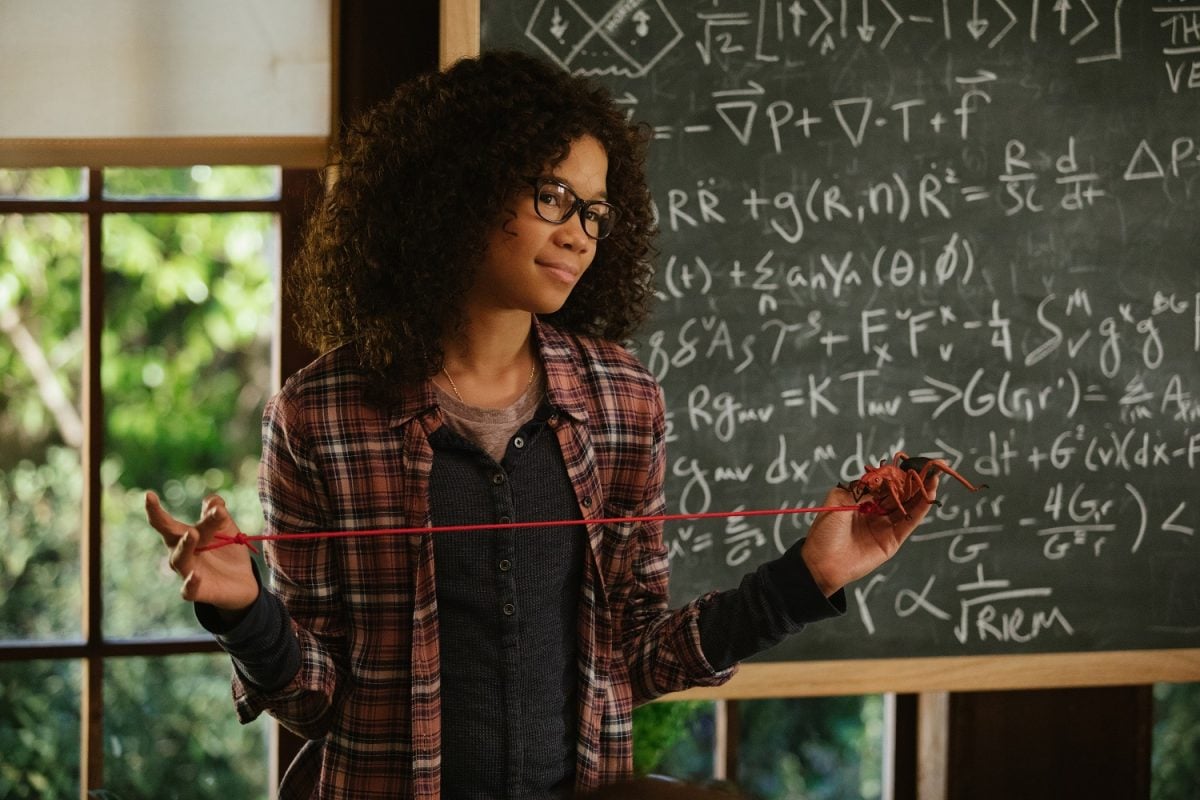 We’ve been following the updates on A Wrinkle in Time closely, and its significance as a diverse, female-led film that centers around a young, science-loving black girl as Meg (Storm Reid) is one of the many reasons we’re excited to see this classic book come to life. The important message that sends about who can be a “warrior” is a big deal, which is why amazing girls like teenager Taylor Richardson has been working to send 1000+ girls to see the film.

A partnership between AMC Theatres and online racial justice organization Color of Change is aiming to do the same, and will bring underprivileged children to see Ava DuVernay’s groundbreaking and magical film. The initiative, titled “Give a Child the Universe” allows you to donate a ticket so kids can catch a matinée showing at their local AMC on opening day, March 9th.

Working with “a network of local partners, schools, and community-based organizations,” executive director of Color Of Change Rashad Robinson said:

“Color of Change believes in the power of images and supports those working to change the rules in Hollywood so that inclusive, empathetic and human portrayals of Black people and people of color are prominent on the screen…From Selma to now A Wrinkle In Time, Ava DuVernay has set out to change the rules in Hollywood for people of color and women. By casting a black teenage actress Storm Reid as the heroine at the center of this story, the filmmakers and the studio send a powerful message to millions of young people who will see someone like them embracing their individuality and strength to save the world. We are pleased to partner with AMC to ensure that as many young people as possible, regardless of economic and financial hardships, can see this groundbreaking film.”

To contribute to Give a Child the Universe, you can donate here.