Amber Tamblyn Has Been Added to the Cast of FX’s Y: The Last Man 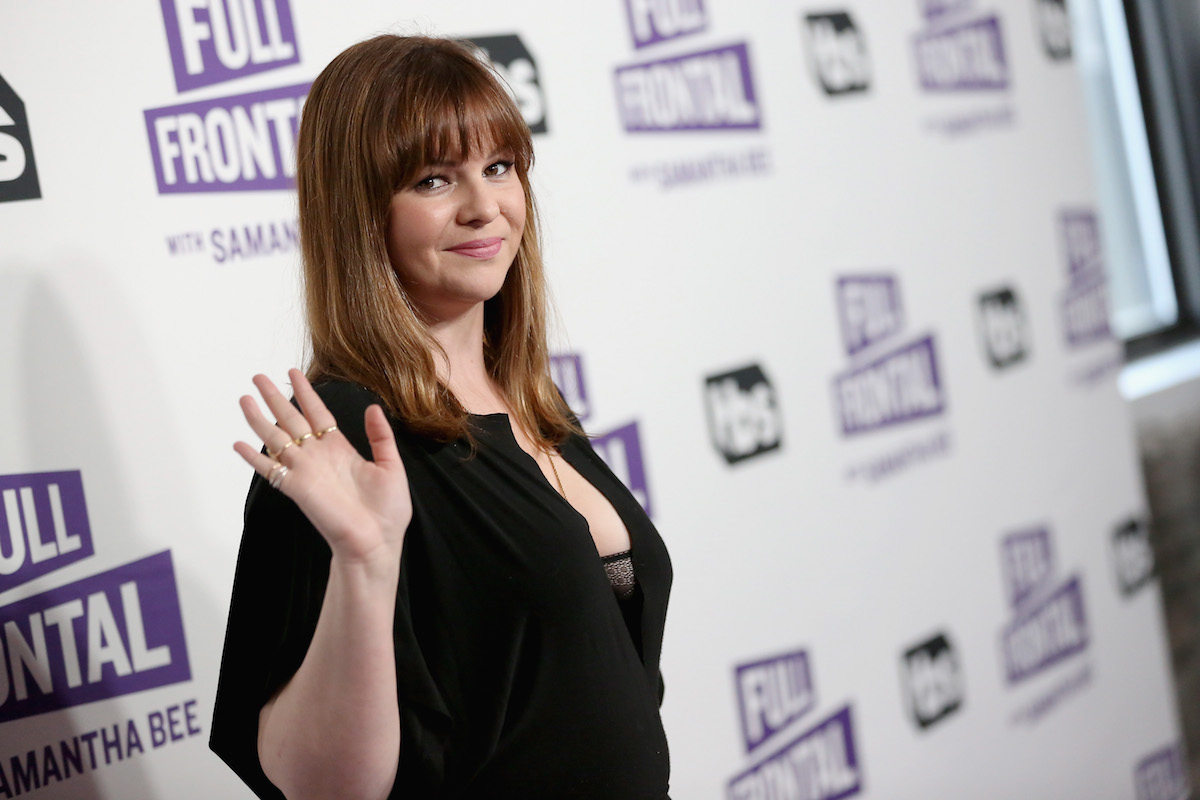 Following last week’s announcement of the incredible cast lined up for the adaptation of Vertigo’s Y: The Last Man, FX continues to add new names and they continue to be super exciting.

Today it was announced that Amber Tamblyn has been added to the cast. She’ll be playing Mariette Callows, the daughter of the former President of the United States. According to Deadline, “Mariette has been groomed for a career in politics and to uphold her father’s conservative values,” which should make for some interesting tension in the political world of the show.

In the books, Yorick’s mother, Rep. Jennifer Brown, is a Democrat, but also anti-choice. We don’t know if that plot point will remain, but clearly, they’re finding ways to discuss how conservative politics fit into an all-female world. (My guess: not too well!)

Lately, Tamblyn has been getting more attention for her writing and her activism than her acting. We in no way want to see her give up the former, but it’s exciting to see her take on such a high-profile gig in the latter category.

What do you all think of Tamblyn’s addition to the cast and what her character could mean for the show?