Amazon Rescues The Expanse for a Fourth Season 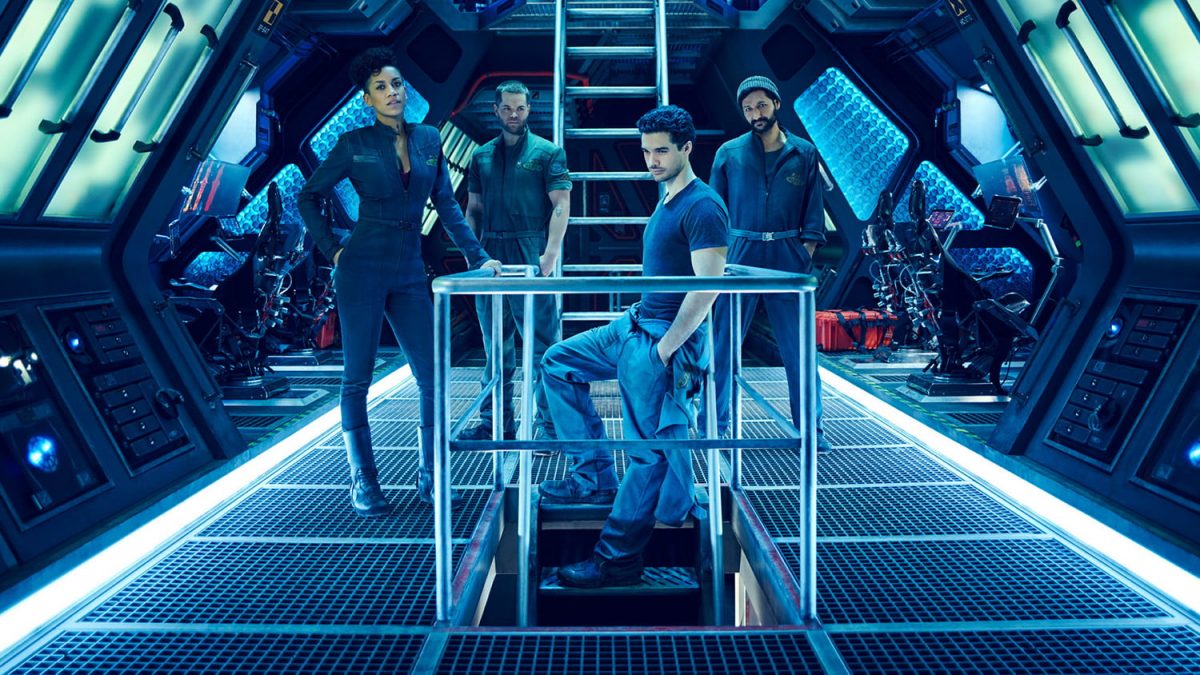 In this brutal pilot season, another fan favorite show has been saved from the clutches of cancellation. Syfy’s The Expanse just got picked up by Amazon for its fourth season. While rumors of the move have been swirling around the interwebs, Amazon CEO Jeff Bezos made it official at the National Space Society’s International Space Development Conference in Los Angeles last night. You can watch the crowd go wild in this clip:

“We couldn’t be more excited that The Expanse is going to continue on Amazon Prime. We are deeply grateful that Jeff Bezos, Jen Salke, and their team at Amazon have shown such faith in our show. We also want to thank Laura Lancaster, head of Alcon Television for her tireless efforts. We are fully aware that this wouldn’t have been possible if it wasn’t for the staggering outpouring of support from the most creative, hardest working sci-fi fans around the world. From reddit campaigns to airplanes, we say thank you. It worked!”

The show, based on the bestselling Expanse book series written by Daniel Abraham and Ty Franck (under the pen name James S. A. Corey), takes place in a colonized solar system 200 years in the future, when two strangers become swept up in a vast government conspiracy. The series stars Steven Strait, Shohreh Aghdashloo, Dominique Tipper, Cas Anvar, Wes Chatham and Frankie Adams. The series has garnered positive critical reviews and gained a cult following, and has received a Hugo Award for Best Dramatic Presentation as well as a Saturn Award nomination.

The cast and crew of the series took to social media to celebrate the show’s pick-up:

It has been one surreal day to say the least! Thank you so much to all the amazing fans who worked so hard & put in so much time & passion to fight for this family. Our family. The Expanse family. Thank you! 🙏 Here we go! Together!🚀#TheExpanse #amazon https://t.co/vgbkAeb2TD