Amazon Prime's Solos Review: Not All Episodes Are Worthy

Amazon Prime’s Solos Review: Not All Episodes Are Worthy

If it's Black Mirror you're looking for, this ain't it. 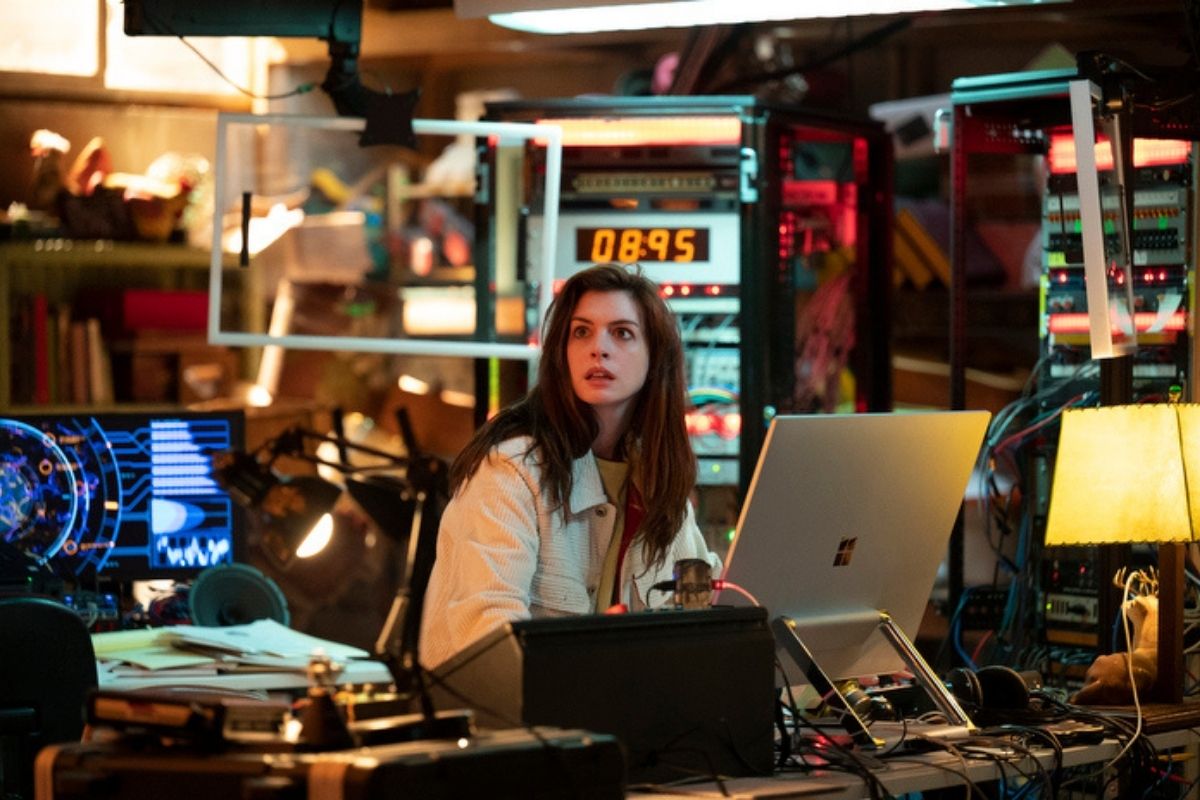 Amazon Prime’s Solos is a star-studded anthology-like series with as many hits as they have misses. Seriously, it’s a hit based on the cast alone. They know what they’re doing, and it shows. And even in the episodes that I didn’t quite like, I enjoyed the way that the actors made the story their own and how they put their all into it.

Hathaway’s episode “Leah” plays with the limits of time and what we’re willing to do for those that we love, even if it means sacrificing ourselves. We get to experience Leah in many forms, some that you love more than others. But ultimately you appreciate her drive and how messy she is. Because, dear Lord, I do love a messy woman who doesn’t quite fit into the box Hollywood creates for women.

Anthony Mackie’s episode “Tom” pushes the limits on what we’re willing to confront when we realize that our time on this Earth is limited. In doing so, Tom meets himself in another form and recounts his life—the good, the bad, and the ugly of it all—and what we’re left with is an asshole of a man (he calls himself this) who cares so deeply for those he loves that he’s willing to do something controversial for them.

Uzo Aduba’s episode “Sasha” shows how talented this actress truly is. Most people know her from Orange Is the New Black and know that she is absolutely riveting when it comes to her onscreen performances. Her episode of Solos blows everyone else out of the water with her authenticity, conviction, and the pure and unfiltered certainty that her character exudes. In the end, you just end up wanting to see more of her and how she got there and that’s the truth.

Then, there were the duds of the season, a.k.a. the rest of the episodes.

Firstly, I hate talking bad about Helen Mirren and Morgan Freeman. They are talent personified who usually conquer everything that comes their way. Not so much in Amazon Prime’s Solos. Their episodes are slow, if creative, but even the original ideas and imagination weren’t able to save them from stories that just didn’t click with me, from the dialogue to the life stories they created for their characters through their performance.

The same thing goes for Constance Wu, Nicole Beharie, and Dan Stevens. I wanted to like them, but I felt like the dialogue that they were working with was lackluster and needed something more to unlock the talent that I know these actors hold in their very being.

And if I’m being truly honest, even the episodes that I liked had moments of the dialogue where I was tilting my head in question and going, “Ehhhh, did we need that?” Sometimes we really didn’t. And that fact alone could drive many people away from Amazon Prime’s Solos. That’s the Gods honest truth. But it’s the talent that you should come for and how they transform their episodes into something that is uniquely them.

So, is Amazon Prime’s Solos worth watching? Some of the episodes are. Some aren’t. A bit of a disappointing answer? Yes, absolutely. But it’s the truth. Some you should watch, and some are simply not worthy of your time.