We knew this day was coming. 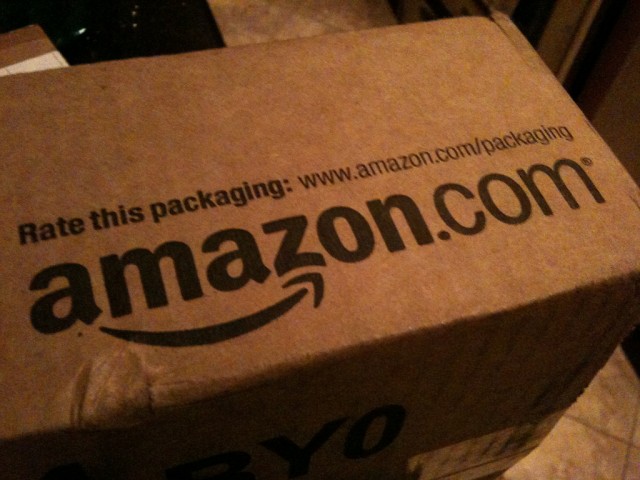 For the first time since Amazon introduced their free-shipping Prime membership to customers nine years ago, it’s raising its prices on us — from $79 a year to $99. Probably to pay for all those drones they’re working on, we expect.

This probably doesn’t come as a surprise to most users, of course. Amazon CFO Tom Szkutak mentioned during their fourth-quarter 2013 earnings call in January that the company was considering increasing costs by as much as $40, citing shipping costs and increased Prime popularity.

Now that they’ve actually announced an increase they haven’t provided any explanation, but have stressed that it’s not because of their recent foray into scripted television programming. “Certainly video, Prime Instant Video we are investing (in) very heavily, and so those are certainly costly,” Szkutak said back in January, but “Those aren’t the reasons for the price increases that we’re contemplating.” Right. It’s definitely not because you’re trying to snag all the streaming rights away from Netflix and hire insanely talented writers from X-Files and Six Feet Under to produce content for you.

The price jump doesn’t occur for most U.S. prime members until the date of their annual renewal, so if you just signed up in December, you’ll probably be grandfathered in for a while. Amazon Student members will also see an increase to $49 a year, but Amazon Prime Fresh users — a combination of Amazon Prime and their grocery elivery service in Los Angeles, San Francisco, and Seattle — will not see any change in their $299. membership.