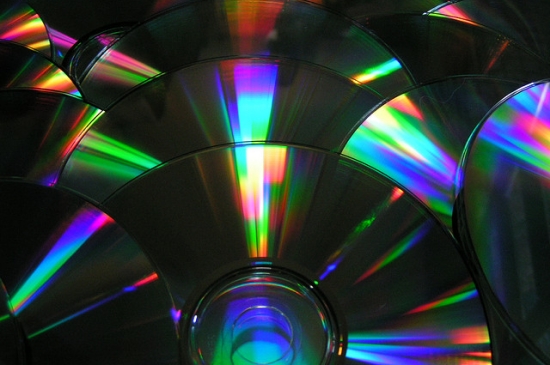 If you’ve ordered a CD off Amazon in the last fifteen years but haven’t gotten around to ripping it to your computer yet, don’t worry. Amazon just announced a new AutoRip feature for the Amazon Cloud Player, giving users free access to MP3 versions of their physical CDs. Sounds great. The only downside I see to this is having to look back on all the embarrassing CDs you purchased in 1998. According to Billboard, the #1 album that year was the soundtrack for Titanic. You’ve probably got Celine Dion waiting for you in your Cloud Player right now.

The service is a pretty obvious play to get more people using the Amazon Cloud Player. Giving people more and easier access to songs they’ve purchased is wonderful, and really could make Amazon’s Cloud Player an attractive option over competitors like Google Music and iTunes.

Having automatic access to songs on CDs you already own, and ones you buy in the future, sounds a lot better than ripping and uploading all your music to another service, but the people who would benefit most from this are people who already buy a lot of their music through Amazon. Those are probably the same people who are already likely to pick Amazon Cloud Player over other services.

If you don’t buy a lot of music and aren’t sure if you’ve purchased a CD through Amazon since 1998 you can check your account, or wait for the email Amazon is sending to inform users of their digital copies. Even Amazon users without a Cloud Player account have access to the MP3s of CDs they’ve purchased, should they decide to sign up.

The service is made possible through a deal with record labels and music publishers, and Amazon is already offering 50,000 albums as part of the AutoRip service with more on the way. Amazon focused their efforts on making more popular albums available first, so 50,000 CDs may not sound like a lot, but because it was selective it represents a sizable percentage of the music sold by Amazon. It seems like they focused on hit records, so I wasn’t kidding about that Celine Dion thing.

This is a nice way for people used to buying physical CDs to transition into buying and listening to music online. If you have an expansive CD collection you might be hesitant to switch to an online service. You’d have to either buy all your music over again, or rip all your CDs, so it’s nice that Amazon’s trying to do most of that work for you.

I wonder how long before they do this with DVDs.

(via TechCrunch, image via .Nichole.)