Modern Love Adaptation Has an A-List Cast & Exciting Women Behind the Camera, Too 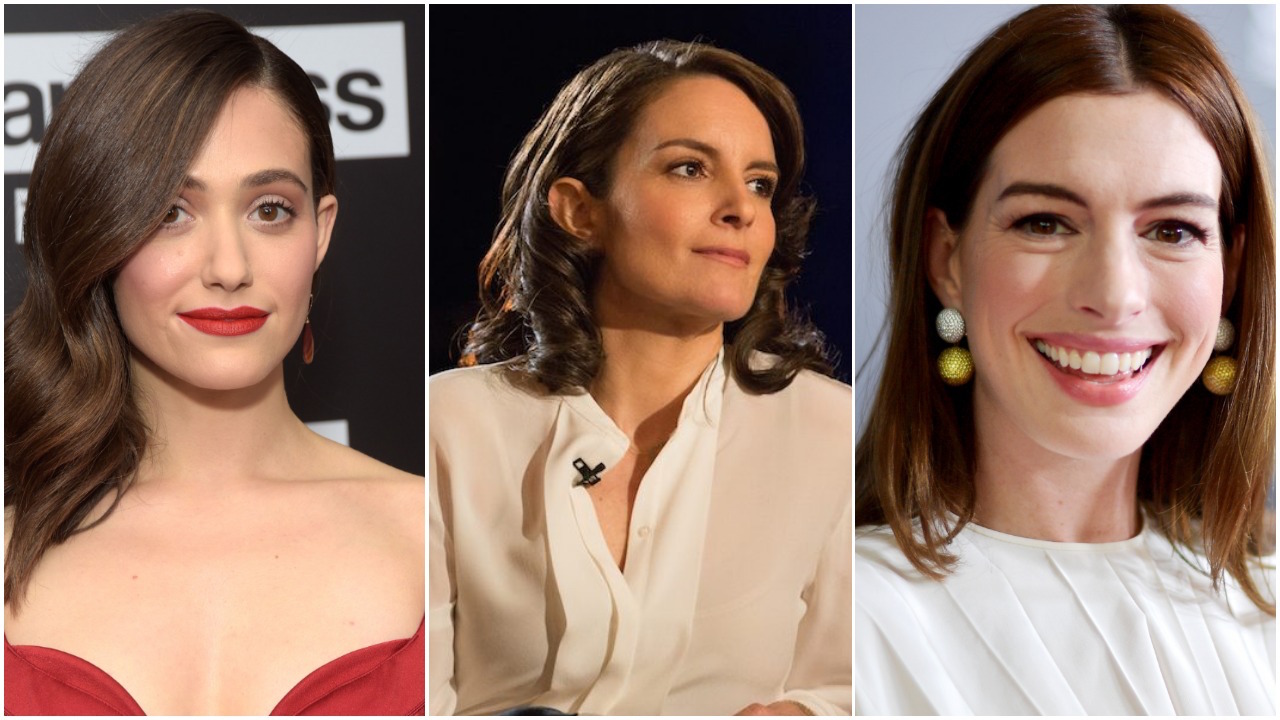 As Hollywood has finally caught onto the extreme popularity of podcasts, more and more shows are being adapted for television. It’s happened for Pod Save America, 2 Dope Queens, Lore, and now it’s happening for Modern Love.

If you’re not familiar with Modern Love, it’s a collaboration between the New York Times and WBUR, NPR’s Boston affiliate. The podcast features celebrities reading essays from the NYT column of reader-submitted stories about love in all its many forms. It’s never saccharine, but it is sweet (sometimes bitterly so), and if your podcast habits are anything like mine, it’s a great weekly antidote to the usual heap of political and true crime subscriptions.

The series is created by John Carney (Once, Sing Street), but will enlist a number of women to tell these stories. Shameless’ Emmy Rossum and Catastophe’s Sharon Horgan will both direct episodes. Horgan is also writing an episode (starring Fey and Slattery), and the episode directed by Rossum was written by the late Audrey Wells (Under the Tuscan Sun, The Hate U Give).

Hopefully, even more women—especially women of color, of which there seems to be a serious dearth at the moment—will be enlisted to “explore love in all of its complicated and beautiful forms,” not just in front of the camera, but with the essential task of shaping the stories themselves.

To be honest, it took me a quick minute to get on board with the news that this show was being developed for Amazon. Modern Love as a podcast is so specific in its focus on the process of writing and the power of the first-person essay. The first half of each episode is the story itself, and then host Meghna Chakrabarti talks to the narrator and/or the writer, and to NYT Modern Love editor Daniel Jones about the essay, why it was chosen, and what made it stand out.

So, it is very much a writers’ podcast and a celebration of the form of the personal essay. My initial reaction to the news of the adaptation was sadness at what will inevitably be lost, but ultimately, with a team like this behind the show, and a platform like Amazon with a reputation for valuing creativity and originality, I can’t help but get excited to see what this will look like.

Besides, I love this show as a podcast, but that wasn’t even its original form. That itself is an adaptation of the column, so I suppose it’s silly to be too precious with this constantly-evolving thing at all.

What do you all think about this news? Are you fans of the original column or podcast, and are you excited to see it grow in this way?