New York, hell of a town. 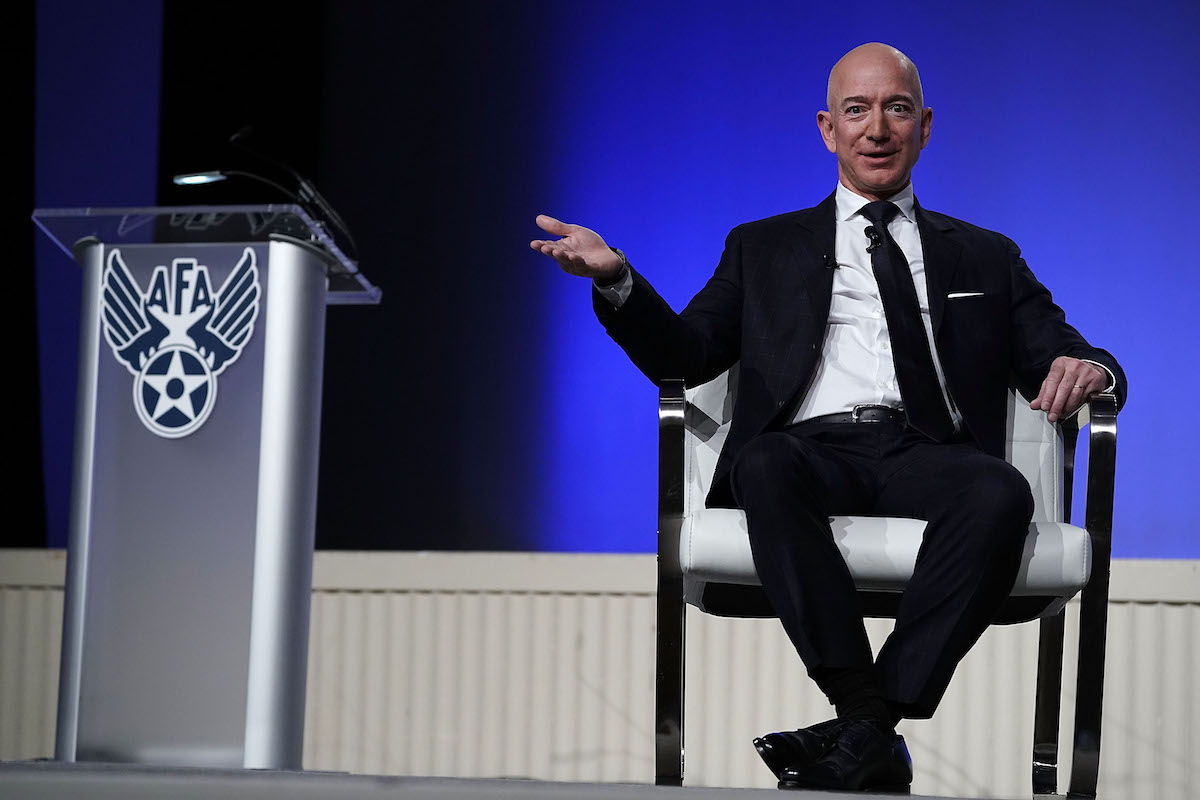 New Yorkers are rejoicing! Our subway commutes will continue to be just slightly crowded, not nearly as jam packed as they would have been if Amazon had made the move to Long Island City, and our rent will remain only slightly outrageous! That’s right, Amazon pulled out of their planned move to Queens, which … honestly, relatable.

So, those of us who live in New York have been quick to make fun of Amazon’s failure. Don’t worry, though. There are some real takes out there when people who don’t live in the Big Apple are complaining about how now Queens residents lose out on those job opportunities, not knowing that it would still have been impossible to navigate that area of town if they actually lived here.

I’ll give you this, Amazon: Telling people you’re going to Queens and then bailing is one thing New Yorkers can relate to.

And, unsurprisingly, John Mulaney and Nick Kroll’s Oh, Hello! got its moment in the sun.

“Will you go to Long Island City, Queens? Because I won’t.”

But, primarily, many celebrated the fact that those who ‘rushed’ to buy apartments to raise the rent are now stuck with them.

If you can, spare a thought for the Long Island City real estate speculators out there. Gonna be a grim Valentine’s Day dinner at Le Bernardin or wherever

everyone who yelled “fuck outta here” in Long Island City, this victory belongs to you https://t.co/t5NxxRESrX

lmao at those people who bought condos in Long Island City ahead of the Amazon announcement. reaping the fruits of their clownery in their clown outfits today, like clowns

We’ve had a lot of changes in recent history. The L train was shutting down and now isn’t; Amazon was coming and now isn’t. So what else isn’t going to be true?

In my version of events, in one of her Russian Doll loops Natasha Lyonne went back and killed the Amazon expansion; this is now canon and I won’t be taking questions

At the end of the day, this is a good thing. Amazon may have brought jobs (we’ve heard how their employees are treated), but it would have raised rent, made transit impossible, and made living in New York City harder for those already living in Queens and the surrounding areas—all while enjoying tax breaks it doesn’t need. So joke’s on you, Jeff Bezos. We’re glad it isn’t happening.