Things We Saw Today: First Look at Amanda Seyfried As Elizabeth Holmes In The Dropout 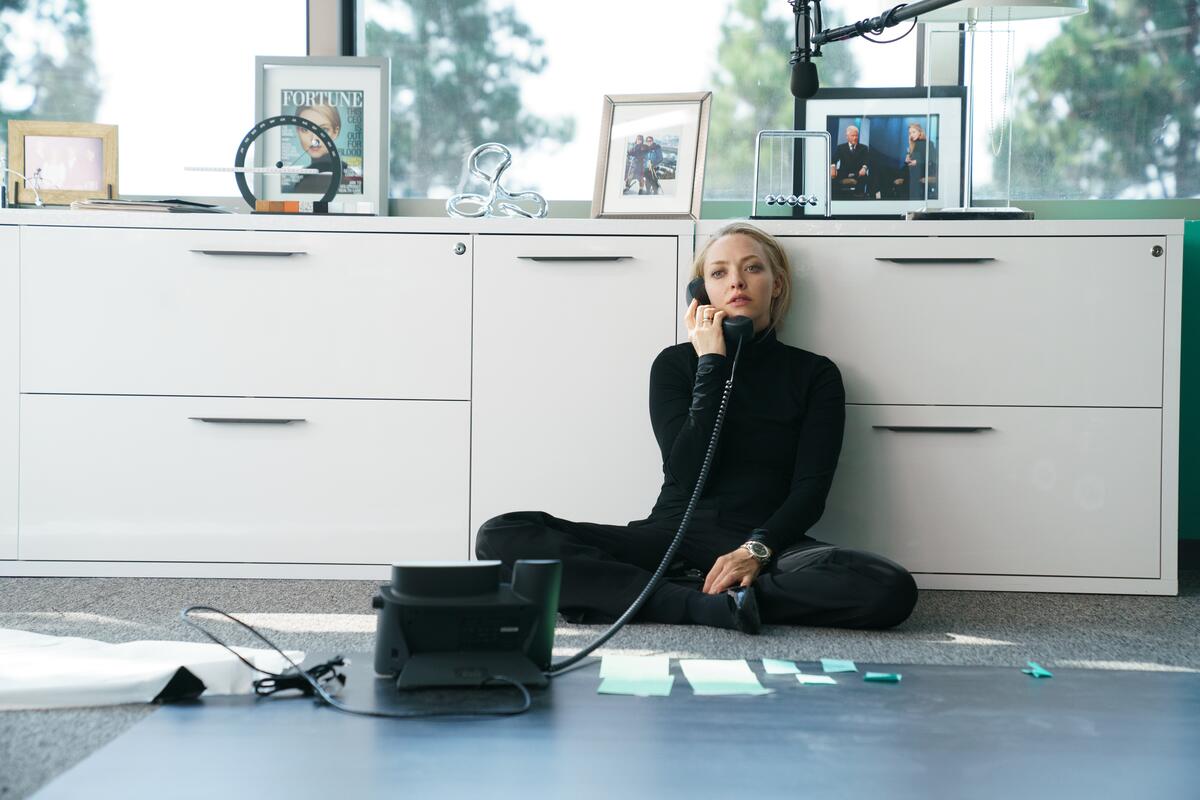 Elizabeth Holmes became the perfect figure for a film when it was revealed that her billion-dollar company, Theranos, was running a huge fraud. Technology that did not work, abusive behavior with the staff, and lying about government contracts—just to scratch the surface of Holmes-related drama. It has already been the subjects of books, podcasts, and documentaries, but we know that a movie is the final Infinity Stone (well, maybe a musical).

Amanda Seyfried (Mank) will be playing the dropout turned fraud queen in Hulu’s The Dropout. While she doesn’t look as … let’s say chaotic as Holmes did, hopefully they will be able to channel more of what made Holmes an interesting figure. The hair, the fake deep voice, and the smile that looks like a mix between a shark and an owl.

Can’t wait for the trailer.