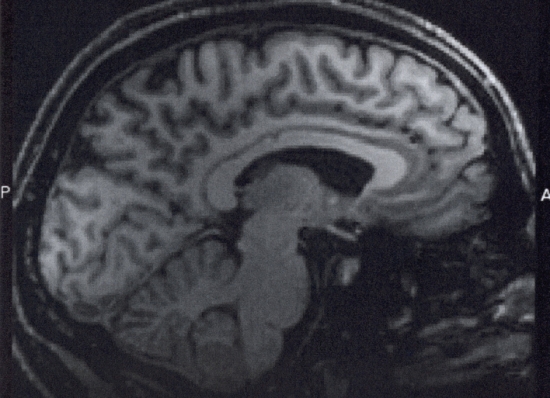 A new hope for Alzheimer’s patients may lie in a treatment already being used for diseases like Parkinson’s, epilepsy, and obsessive-compulsive disorder. Deep-brain stimulation (DBS) works by implanting a device similar to a pacemaker directly into the brain of patients. Doctors are expanding a study to test the effectiveness of DBS on Alzheimer’s patients. The new round of testing hopes to build on the promising results of an earlier study.

Patients are still being recruited for the new study started by researchers at Functional Neuromodulation in Toronto. DBS treatment for Alzheimer’s has already been tested in a pilot program involving six patients who had their brains stimulated constantly for one year. These patients showed signs of increased neuron activity.

The glucose metabolism of the brain of an Alzheimer’s patient is diminished in the area believed to deal with memory. The patients in the pilot study showed a slight increase of glucose consumption in that region of the brain.

Researchers admit the findings are only a small step, but believe any avenue with promising results is worth exploring further. Assistant professor of neurology at Baylor College of Medicine in Houston Michele York said:

Alternative treatment strategies need to be evaluated in Alzheimer’s disease due to the numerous recent failures of drug trials to halt or stave off cognitive decline in this population. The surgery could provide a new avenue for treatment for this debilitating and progressive disorder.

The new study will implant DBS devices that will either be active or inactive into patients, who through brain scans and doctor’s observations, will be studied for a year. The hypothesis is that the electrical activity caused by the device could stimulate critical parts of the brain. They hope this could slow or reduce the atrophy of brain tissue associated with the disease.