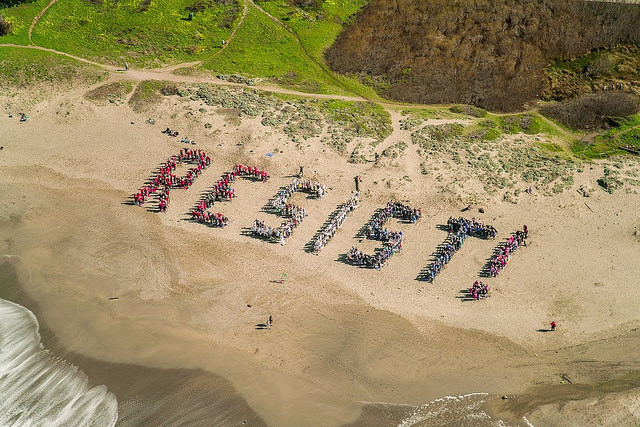 In the early days of the Trump administration, “alt” Twitter accounts quickly popped up, proclaiming to be run in secret by government workers in different departments. It was difficult to know if they were authentic, and many of them just as quickly transitioned to civilian hands for legal reasons—if they’d ever been real at all. Now, one that’s still around has been officially protected by Twitter.

That became necessary when United States Customs and Border Protection issued a summons to Twitter for data that would lead to the identification of the people behind the “ALT Immigration” (@alt_uscis) account. USCIS (United States Citizenship and Immigration Services), the department whose rogue members are supposedly behind the account, and CBP are both under the Department of Homeland Security, and it seems they’re not thrilled about the prospect of department staffers running an alternate Twitter account.

Twitter wasn’t thrilled with being ordered to give up their users, and they sued the government yesterday, ultimately resulting in CBP dropping the summons. Not only is that a solid win for freedom of speech right now, but it’s interesting for a few other reasons. First, CBP getting worked up enough to issue the summons in the first place sounds like they’re at least suspicious that the ALT Immigration account is actually legitimate, and they’ve now given that away. That’s at least enough to get me to want to pay attention to the account.

Second, a lot of other people seem to feel the same way, as the Streisand effect the Trump administration seems continually unaware of appears to be in full swing, adding tons of new followers to the account. Third, the term “unmasking” has been casually thrown around in reference to the government’s attempt to find out the identity of those running the account. If it seems like you’ve heard about “unmasking” a lot recently, it’s because the Trump administration has tried to make a smokescreen out of the fact that Obama administration officials (specifically former National Security Advisor Susan Rice) requested U.S. citizens picked up in incidental intelligence be “unmasked” to them so they could understand the significance of the intelligence.

There’s nothing abnormal about requests to “unmask,” which officials high up in the intelligence agencies then assess and decide whether to approve, depending on whether the person doing the asking really does need that information. (The Washington Post has a great explanation of how this all works.) That’s not stopping the Trump team from trying to turn it into something nefarious to distract everyone from their own problems, and seeing the term turned back on them so swiftly is just plain good fun.