George Takei’s Allegiance Hits Theaters Tomorrow Night, Just When We Need It Most 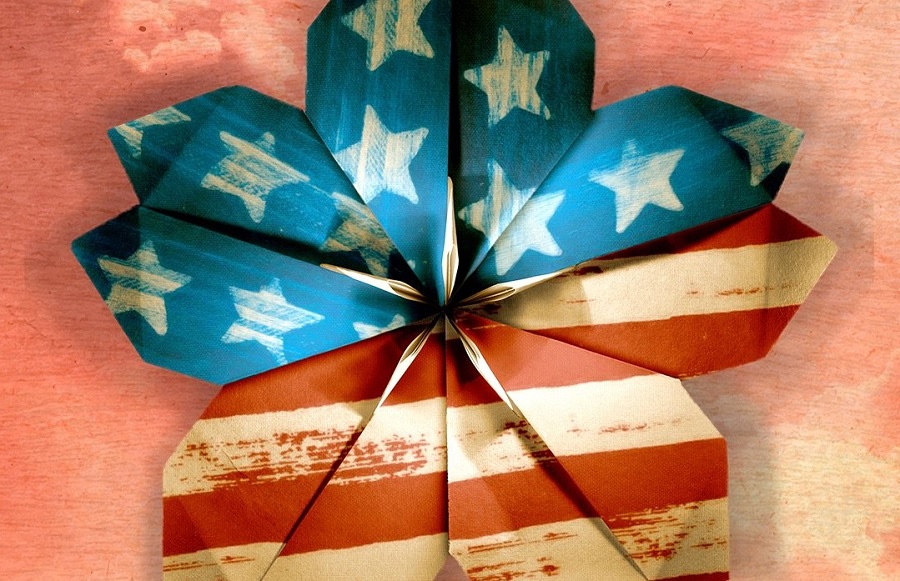 Tuesday has become a day of mourning for myself and many of my friends. One week from the election, then two, then three. It feels like I am holding a weekly vigil for the horror that is unfolding before us as President-Elect Trump chooses cabinet members and hurls insults on Twitter.

Based on the experiences of Takei’s family’s experiences in multiple internment camps, Allegiance had a short run on Broadway from October 2015 to February 2016. However, in coordination with Fathom Events, Takei is promoting the musical both as part of his legacy and as an invitation to politicians to learn about the horrors of the past. Takei, of course, is best known for his role in Star Trek, and has amassed a following on Facebook and Twitter for his relatable posts and puns. However, he also brings awareness to issues and advocates in a way that is accessible.

One of Trump’s core campaign messages was the enactment of a “Muslim registry” as a way to track Muslim Americans’ activities within their communities. Despite the miserable failure of the National Security Entry-Exit Registration System (NSEERS), a similar policy enacted after the events of 9/11 by the Bush administration, the incoming administration has cited the internment camps of World War II as justification for such a registry.

Takei has gone on to publicly invite “every mayor, state legislator and US representative and senator representing each of the 600 communities where Allegiance will be viewed in cinemas on December 13th to join their constituents to be part of the conversation surrounding this dark chapter of American history” via Facebook:

@AustinScottGAD8 To help prevent the injustice of the internment from repeating,I invite you to learn from our past. pic.twitter.com/gDzRiIjY51

The timing of this event speaks to how needed Allegiance is. We are a few short weeks away from the official start of the Trump administration, and in the past month, Trump has chosen cabinet members who are unqualified for running government agencies, broken diplomatic protocol with China, gotten into a twitter war with SNL (again), fought with the cast of Hamilton, and called out a private citizen and union leader on Twitter for criticizing him on television, resulting in said union leader receiving death threats. And in all of this public chaos, Trump’s policy platform is still wreaking havoc on the lives of millions of Americans already.

As a student of theatre and public policy, I am always thrilled when those two worlds collide. Takei announced this event long before Trump won the presidency, but the urgency to see something so politically poignant has rarely been so pressing. The saliency and timing of this show serves as a reminder of a road we have already gone down. Before these internment camps, there was political rhetoric, suggesting the dangers posed by a minority group. Right now, we are in that phase.

Tickets are on sale now for $20 each. The filmed stage play will appear in over 600 theaters across the country, and the show starts at 7:30pm on Tuesday, December 13th. While some venues are already sold out, others are wide open (the one I have tickets at is still mostly empty). Go see this show, and bring a friend. Maybe one whose mind needs to be changed on this topic. In the words of Takei, “To not repeat the mistakes of the past, we must first learn about it.”

Will you be seeing Allegiance tomorrow night?

Mehek Naresh in an Indian-American writer living and working in Florida. She is a graduate of the University of Florida with a B.A. in Political Science. She has previously written for Rude Girl Magazine, Videshi Magazine, and The Rainbow Hub. Follow her on Twitter @MehekNaresh.