All About Arrow: “The Secret Origin of Felicity Smoak” 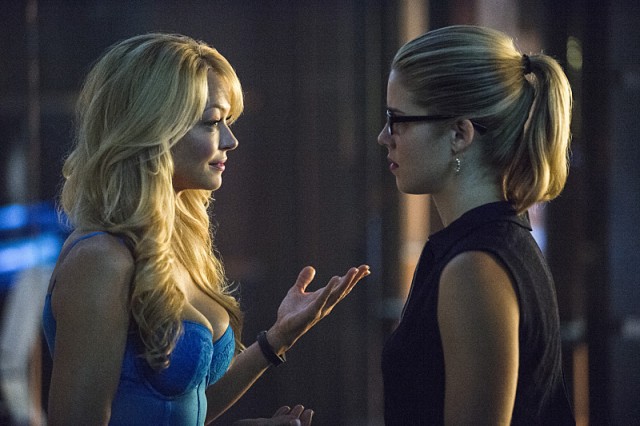 We didn’t quite get what I expected this episode…

So, we knew Felicity used to be totally goth but while this episode was billed as her “secret origin” I felt like we didn’t actually get enough of that origin. But OMG her mom and OMG Felicity saving herself like woah.

Share your spoilery thoughts on the episode in the comments!