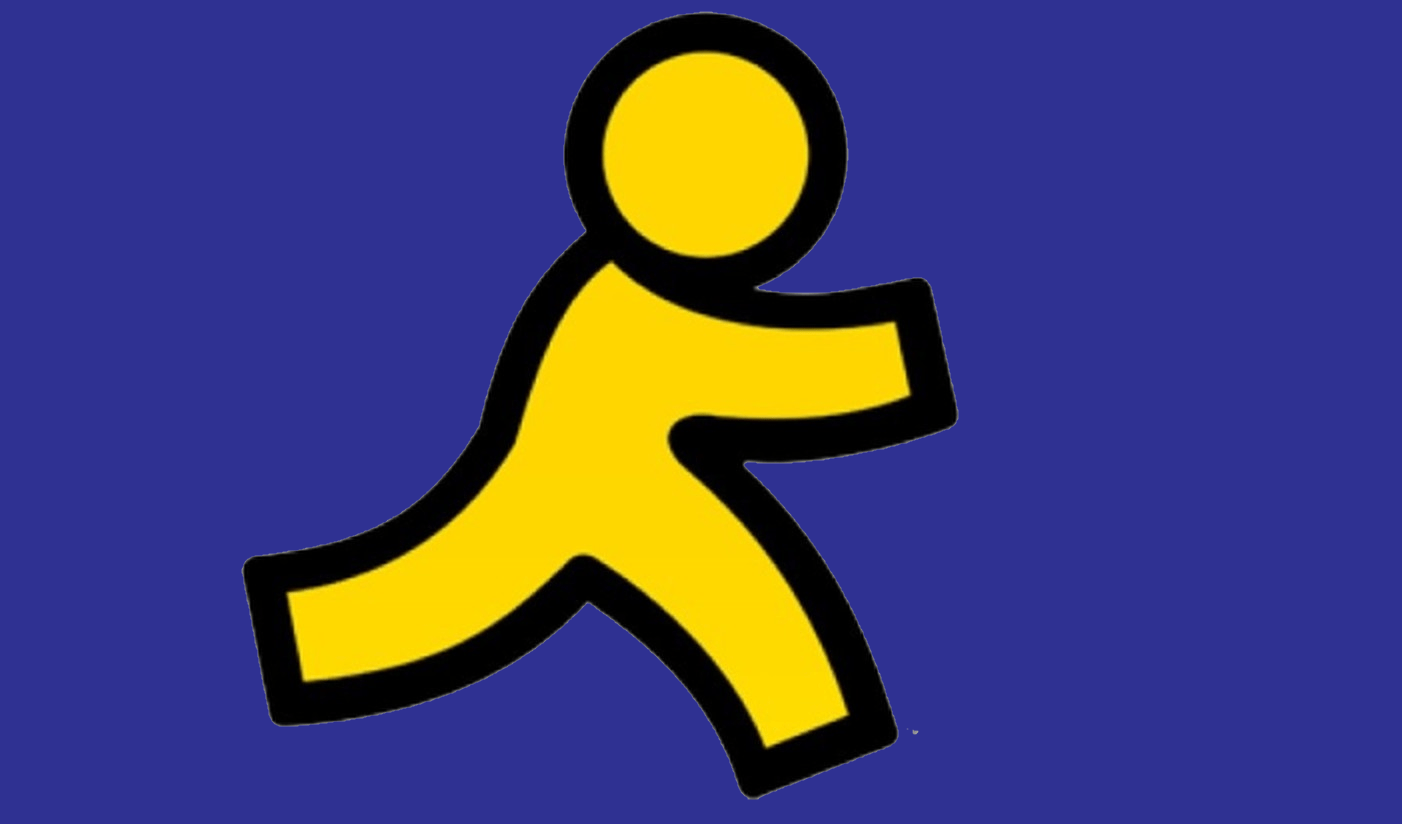 AOL Instant Messenger (AIM) was finally retired for real on Friday, December 15. The original instant messenger service, the harbinger of the internet-to-come, AIM was the first introduction to the wild worldwide web for those of us who grew up in the late ’90s and 2000s.

AIM was originally a part of the AOL desktop client, but it truly took off when it became a separate app, downloadable on its own, in 1997. Although today there are a plethora of messaging apps, from WeChat to WhatsApp to Snapchat, AIM was once pretty much the only name in the game. And unlike today’s equivalently ubiquitous services, such as Twitter or Facebook, it was much easier to block out strangers and people you disliked. (Though this is not to say that cyberbullying didn’t take place.)

“We know there are so many loyal fans who have used AIM for decades; and we loved working and building the first chat app of its kind since 1997,” said AOL in its announcement of the app’s retirement.

The end of AIM calls for a celebration of its unique, idiosyncratic features, and the way that they inspired the web as we know it today. As David Pierce at Wired wrote in his memorial for AIM, the app represented a moment “when everyone used the same messaging app, when it gave us everything we needed, and when logging on to the internet was a joyful moment rather than a bracing one.”

So, without further ado:

Let us know in the comments!

(Via Endgadget and Wired; image via Oath/AOL)