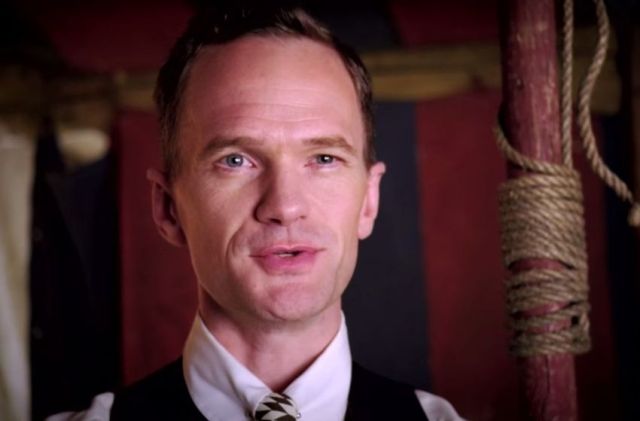 Dan Wohl won’t be recapping American Horror Story until later this week due to a con commitment (the lucky duck!), but I’m sure all you Freak Show fans have a lot to discuss in the meantime. What did you think of Neil Patrick Harris’ debut last night? Do you expect this season to resolve anything in its few remaining episodes? Let us know in the comments below, but beware of spoilers if you haven’t watched yet!