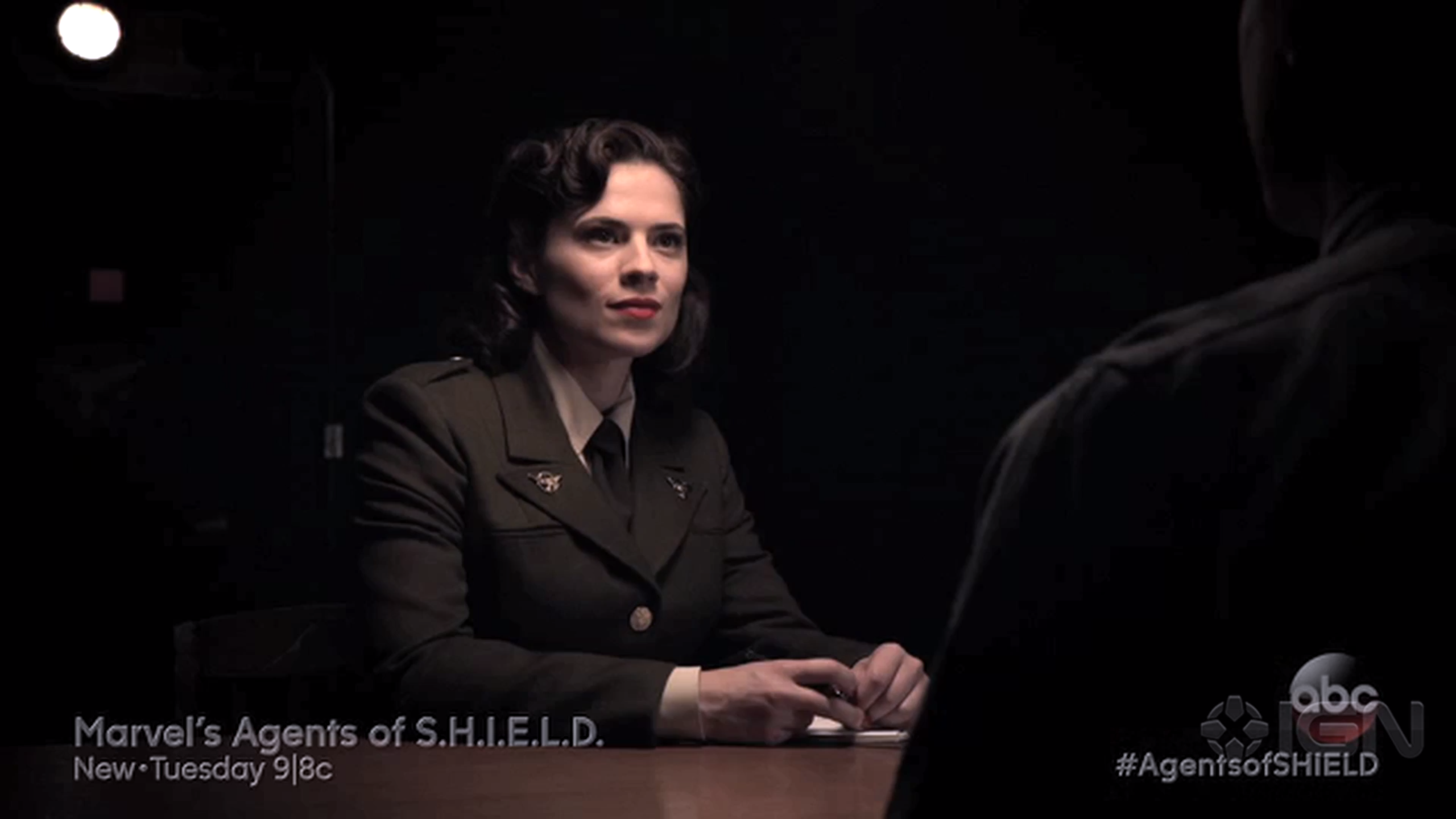 IGN has debuted the exclusive clip from Marvel’s next episode of Agents of SHIELD and… surprise! It’s Peggy Carter!