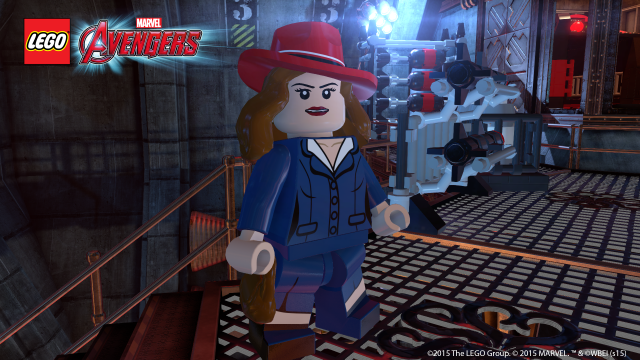 If, in your LEGO video game adventures, you ever felt the need to play a scrappy, badass female British agent, then you have some very specific needs, my friend. But! You don’t have to hold on to that need any longer, because Peggy Carter was just announced as a playable character in the upcoming LEGO Marvel’s Avengers video game.

Agent Carter was revealed alongside a whole grip of other (super, super classic) Marvel characters: Mantis, Dynamo, Fing Fang Foom, and interestingly enough, Devil Dinosaur and Moon Boy (plus more). Check ’em out below. I can’t help but feel like they missed an awesome opportunity to have Moon Girl instead of Moon Boy, but whatever. 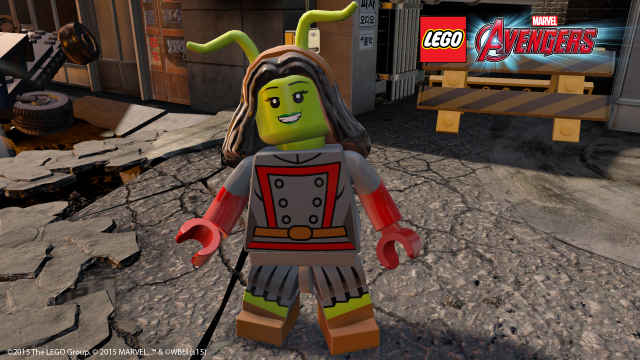 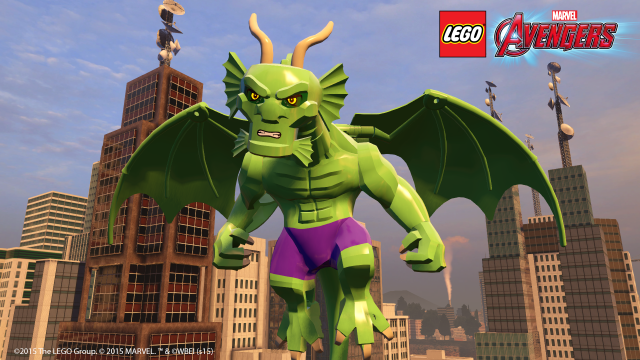 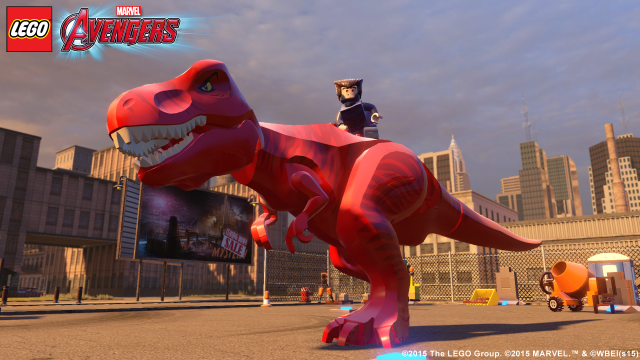 These characters will be joining the already announced America Chavez (who will thankfully not be whitewashed), Squirrel Girl (!), Ms. Marvel, and new Thor.

Are you stoked for some more awesome characters joining the crew?