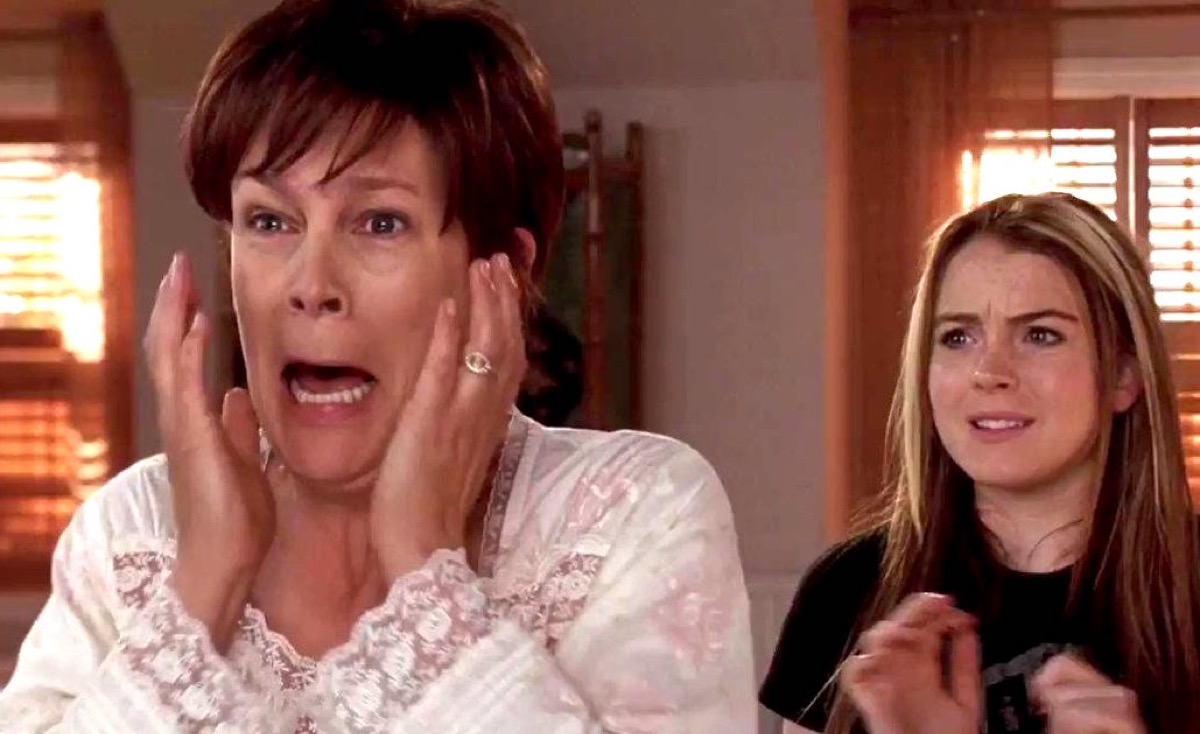 For a while it seemed like Millennials and Gen Z-ers on the internet were a united front against Baby Boomers, but now they seem to be at odds with each other. As a cusper who tends to identify more with the Millennial side of things, I have admittedly felt a bit of a “get off my lawn” feeling towards certain members of Gen Z (usually the younger ones) from time to time online, but lately, I’ve been surprised to see that attitude coming from those on the younger side to “oldies” like myself.

I should start by clarifying that there are some minors who make it clear they don’t feel comfortable interacting with adults in online spaces, and that’s perfectly fine. Internet safety is important, and while you can never really tell if a stranger is who they say they are, listing “Do Not Interact” (or DNI) categories can be a way to help customize someone’s online experience to make them more comfortable. So, it’s perfectly fine for kids and teens to try to stay away from adults on the internet and enjoy things like online fandom spaces with people closer to their own age.

I also love that so many of today’s teens aren’t afraid to correct adults when they get things wrong, or call them out on their harmful behavior. That’s awesome, and I’m glad that so many young people are boldly standing up for justice on issues of racism, sexism, homophobia, transphobia, and more. However, the topic of adults simply existing in fandom is a much different story. The only time it comes close is if adult members of an online community target minors within it.

That’s definitely a problem that needs to be dealt with, but what I’m talking about here is the claim from many kids and teens that adults shouldn’t be present in fan communities at all.

Growing up, most of us tend to have some sort of inaccurate expectations and ideals of what an “adult” is. This is partly because the world is always changing (economic conditions have led to an increased number of people in their 20s and 30s still living with their parents, myself included) but also because young people haven’t actually experienced adulthood for themselves yet, and there are just some things you don’t fully understand until you’re at that point yourself.

The implication from minors upset by the presence of adults in fandom spaces seems to be that they shouldn’t be as invested in the media they consume as kids are, and should be spending their time paying taxes, or taking care of their kids, or whatever it is they think adults spend all their time doing outside of work.

I think most minors in any fan community would consider fandom one of their hobbies, and it’s exactly the same for adults. I’m not sure if the kids complaining think that adults should have different hobbies than kids or if they just shouldn’t have time for any at all, but yes, adults do have interests beyond their personal responsibilities, and fandom makes a lot of sense as one of them, when you think about it. It’s something that can be participated in at any time of day, which makes it work well for people who have busy or unpredictable schedules.

There’s also the fact that there just aren’t as many groups to foster the hobbies of adults as there are for kids and teens. Most schools and municipalities will have plenty of sports leagues, dance and art classes, and other organized activities for kids to participate in, and while there are some of these for adults in certain places, the time commitment just doesn’t work for a lot of people.

And let’s keep in mind that pretty much all media that has sprouted hardcore fan communities is created and worked on by adults—often adults who have been and are fans themselves. Some minors may not like to see older people do things like cosplay or write fanfiction, but it’s adults that create the “official,” professional versions of these things, like the costumes seen on the actual shows and movies (and retail store Halloween costumes) and the scripts for the canon stories themselves, so it makes just as much sense as a hobby.

So it’s pretty obvious that it’s not only kids who get invested in TV shows, love going to the movies, collect comic books, or consume whatever other media is out there. And as with anything else, it’s only natural for people to want to talk about the things they love with others, no matter their age. Social media is one of the main ways people find others with like-minded interests in the modern world, so of course fans are going to flock there to talk about the latest installment of their favorite show or movie franchise.

Some people do move on from fandom as they get older, or at least from being as invested in it when they were kids. But I have to wonder just how many of those berating adults for being in fandom spaces right now will grow up to realize they themselves don’t want (nor do they need) to leave their fan communities behind, even if they currently think they surely will by X age.

Bottom line: This has the same energy as the mom who wrote that long rant about childless adults at Disney World. The dominance of pop culture by “nerdy” things means fandom, now more than ever, is for all demographics, and there is plenty of room for everyone within the wide world of fan culture.