Adventure Time Cake Looks Cool; You Should Look At It (What Do You Want From Me It’s Friday) 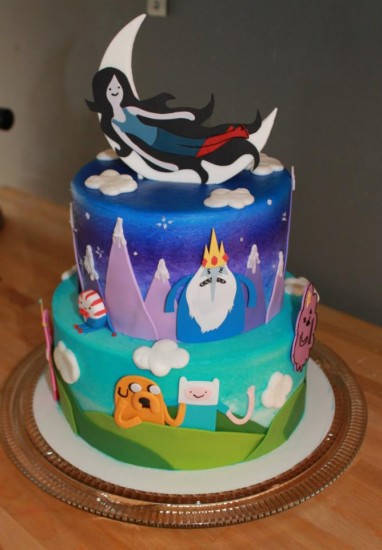 With Cake the… Cake and Me the Human, the… eating of this cake will never end (until it’s gone). I just hope this cake isn’t a member of the Candy Kingdom. Like… that would be bad. Mom always told me not to eat food that can talk.

(Eat My Cake via When Geeks Wed.)