The Adam West Batman TV Series Actually Saved the Batman Comics, So Here’s Some More Trivia About It 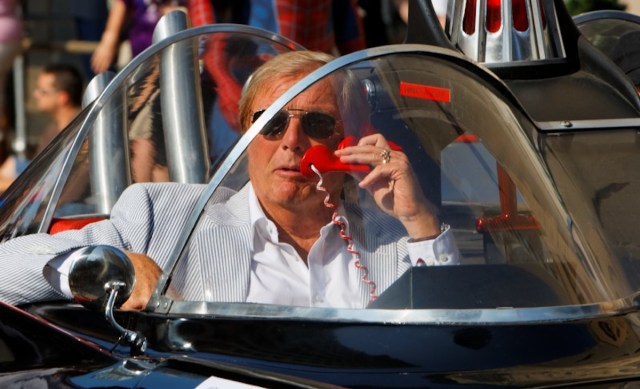 Sure, everyone has some nostalgia for the campy 1966 Batman TV show, but without it, we might be living in a Batman-less world. It revitalized slumping sales of Batman comics at the time, despite readers’ complaints that it also brought too much campiness to the book. That’s just one of the little known facts we learned about the show today.

Oh, and Alfred was brought back to life in the comics after being “resurrected” on the show (he had died in the comics about a year and half earlier.) So, you know, you’re welcome from Burt Ward and Adam West.

So the show isn’t just great, but it’s a more important piece of Batman’s history than most people realize. If you’d like to learn a bunch more interesting facts about it, including ABC’s realization that adding female characters to the show boosted male viewership, check out Neatorama’s great run down of 1966 Batman trivia.

We also highly recommend the book Batman Unmasked: Analyzing a Cultural Icon by Will Brooker. It has loads of information on the TV show and a lot more.

(via Neatorama, image via leshoward)