Apple is Reportedly Floating a Plan to Get Rid of TV Ads, a Grateful Audience Rejoices

No longer would you have to fast-forward through commercials on your DVR. 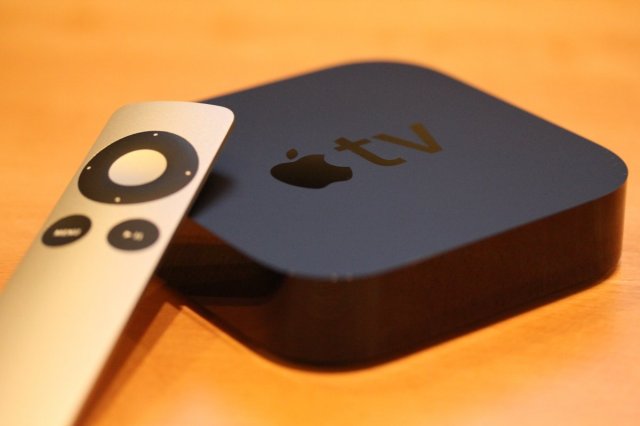 If you’re sick of commercials when you watch TV, you’re not alone. Apple seems pretty tired of them as well. That’s probably why they’re considering a plan that would get rid of ads altogether. The downside is that they would do so by charging users more money to pay off the companies benefitting from the ads, but maybe that’s not so bad. I wouldn’t mind kicking in a few extra bucks each month to not have to watch commercials.

Apple has already made a move into the world of television with Apple TV. I ditched traditional television for Apple TV a few months ago and love it, but it’s not TV in the way most people are used to it. It offers access to Internet video services like Hulu Plus, Netflix, and YouTube, but you can’t watch live television. At least not yet.

Apple is rumored to be working on deals with cable companies and television networks to launch a more traditional TV service. This could be a new version of Apple TV, a different set-top box, or the long-rumored Apple branded television. When the new service launches Apple wants to offer users the choice to pay extra to not have to fast-forward through commercials — which is what we all do with commercials anyway.

No one watches commercials anymore. We fast-forward through them, get up to get a drink, or use the bathroom when they come on. The only time anyone pays attention to a TV commercial anymore is when it’s good enough to watch on its own merit. Even then, we watch it on YouTube after ignoring a different commercial that pre-rolls in front of it.

Obviously the companies that are centered around traditional television advertising are pushing back against Apple’s plan, but I don’t think they should. With DVRs people are ignoring ads more now than ever before. If Apple is willing to pay — or rather, have its users pay — companies to not run ads at all, it seems like a deal they should take.

While we’re talking about getting rid of ads: Hulu Plus, if you’re reading this, I’ll pay an extra five dollars per month if you stop showing me the same commercial for the Jersey shore five times with everything I watch. I can’t stand that terrible song anymore. Think about it.