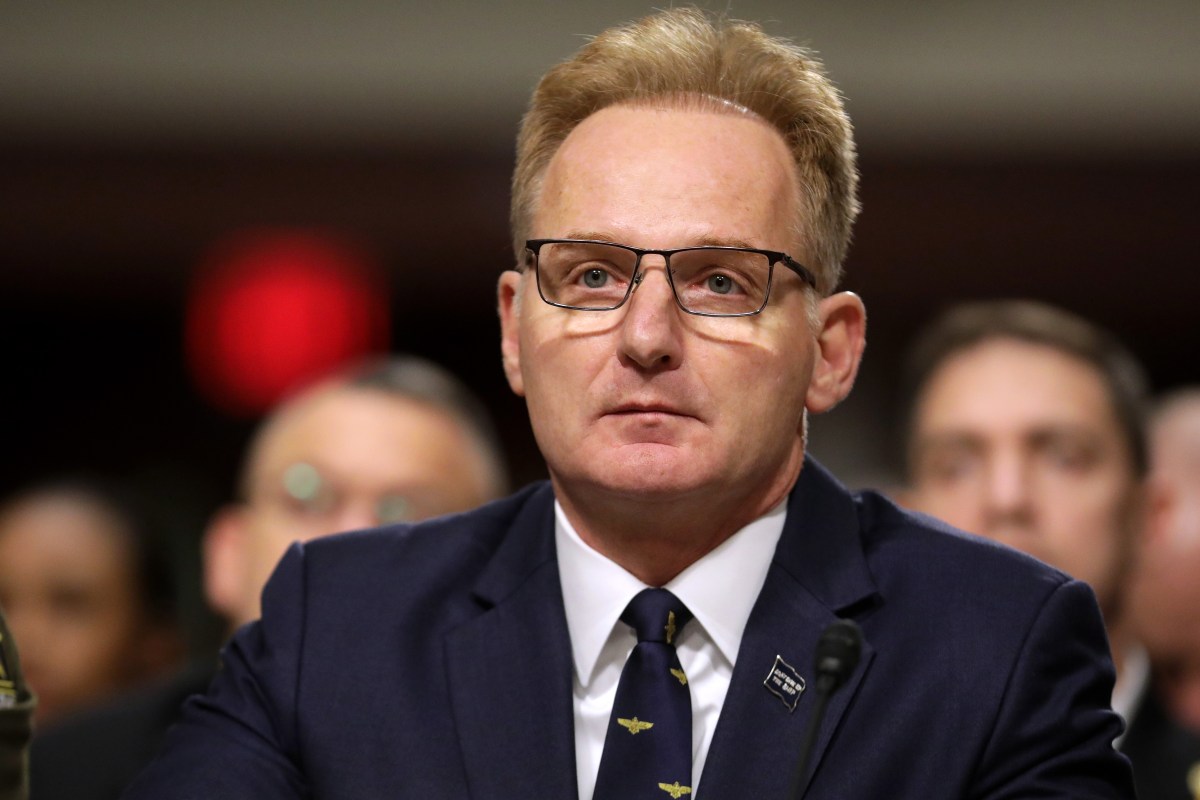 Yesterday we joined the chorus of condemnation of acting Navy Secretary Thomas Modly for his actions in relation to Captain Brett Crozier of the USS Theodore Roosevelt. After Crozier was fired, by Modly, following a leak that revealed he had pleased with Navy higher-ups for help with an outbreak of coronavirus on the nuclear aircraft carrier her commanded, Modly went on the PA system of the Theodore Roosevelt to insult and demean Crozier.

Now, in the wake of a firestorm of controversy following his remarks, Modly has resigned his post as acting Secretary of the Navy. All we can say is: GOOD.

After firing Crozier, Modly traveled to Guam and delivered a speech over loudspeaker, berating Crozier for being “too naive or too stupid to be the commanding officer of a ship like this.” Modly wasn’t mad about the dangerous outbreak of coronavirus on the ships or the lives that were endangered, but instead was angry because the leak of Crozier’s letter to his superiors begging them for help in this dire situation made the Navy and the Trump administration look bad.

Modly resigned following criticism from the media, and from Washington, including from Nancy Pelosi, who said: “Acting Secretary Modly’s actions and words demonstrate his failure to prioritize the force protection of our troops. He showed a serious lack of the sound judgment and strong leadership needed … Acting Secretary Modly must be removed from his position or resign.”

Following the news of Modly’s resignation (which has been accepted), there was much rejoicing.

It’s welcomed news that the unwise Acting Navy Secretary Thomas Modly has resigned. Sadly, Trumpian leadership has not only divided and weakened our nation as a whole, but also one of its most respected and vital components, our military. Our foes around the globe are cheering.

It’s a shame this guy’s arc wasn’t long enough for @BradleyWhitford to play him in the movie. https://t.co/ditPVUR51W

In a time when nearly everything is terrible or depressing, it’s rare to see a just result happen so quickly. Good things don’t happen very often, and while we’re sure an equally terrible Trump stooge might replace Modly, this is one we’re glad to put in the win column.