ACTA Smacked Down By European Parliament in Landslide Vote 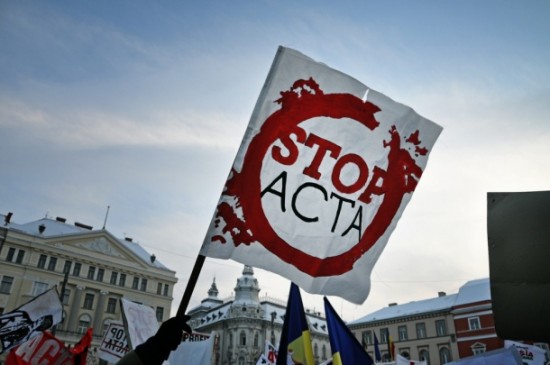 ACTA, the terrifying trade agreement that threatened to hamper Internet freedom on a global scale, was rejected by the EU today with a staggering majority of 478 to 39. This is a huge victory, especially considering that up until recently, it seemed very likely the treaty would pass unnoticed. The U.S., for example, had quietly signed up back in October of last year. Take a moment this 4th of July to thank our buddies in Europe for saving our asses.

Theoretically, ACTA could still go into effect in the countries that ratify it, but with the EU out of the picture, ACTA doesn’t really have much of anywhere to live. Other countries that were initially involved, such as Switzerland, Australia, and Mexico, have called the treaty into question, and with this decisive EU vote, it’s safe to say that the treaty is dead.

Of course, there is still plenty of dangerous legislation out there, like CISPA in the U.S., and it’s all but certain that the same kind of highly restrictive policies ACTA championed will return in the future under a different name. In the meantime, however, it’s a good day for freedom.

Relevant to your interest in legislation!