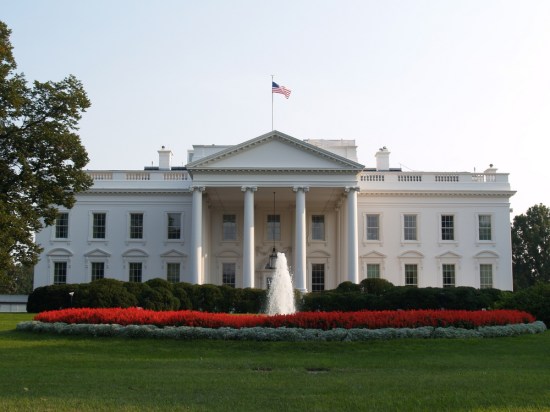 It’s been all quiet on the CISPA front ever since the bill managed to plow its way through the House. The hope has been that it would either be stopped in the Senate, or vetoed by the White House, which has stated on several occasions that the President is not exactly a fan of the bill. CISPA sponsor and enemy to privacy Representative Mike Rogers (R-Michigan) thinks the President feels differently, however, and has stated he believes a veto isn’t likely. Does he know something we don’t?

““[I]f we can get a bill on information-sharing to the president’s desk, he’ll sign it. I do believe that,” Rogers said after a panel discussion on Monday. It’s unclear whether this belief is based on anything or whether it’s a symptom of wild arrogance.

While CISPA hasn’t changed at all since the White House reaffirmed its veto threat in early May, there has been a staff shake up that might change things a little. Howard Schmidt, one of Obama’s chief cybersecurity advisors and loud opponent of CISPA, retired just weeks after the last public statement on CISPA, and it’s possible his influence had a lot to do with the administration’s stance on the bill.

Proponents of CISPA are trying to ensure that the bill reaches a vote in the Senate before July is out for fear that if it doesn’t maintain its momentum, it will never pass. Of course, if it can’t make it through the Senate — again, Rogers is oh-so-sure it will — none of this veto stuff will matter in the slightest, but if it does, things could get sticky.

Sure, the White House is saying it’ll veto now, but it might not feel that way forever. A veto promise is worth exactly as much as the paper it’s written on: Practically nothing.

Relevant to your fears