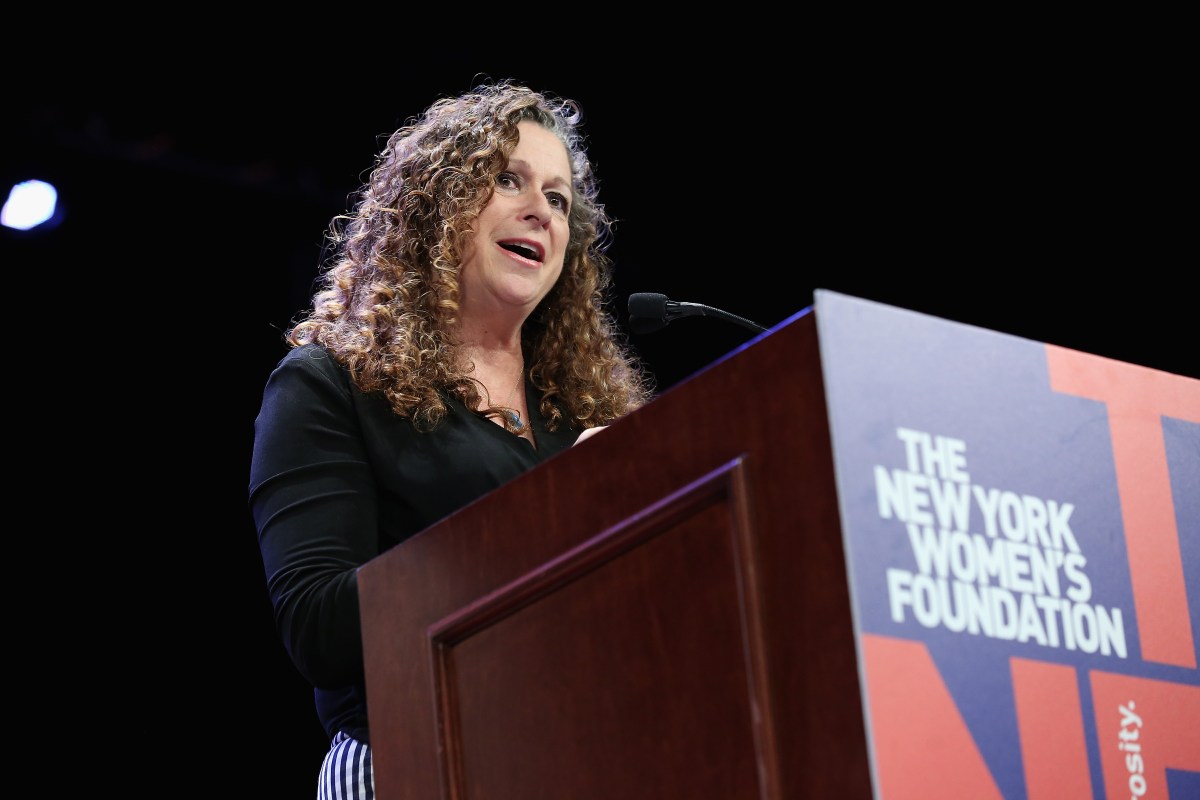 Abigail Disney, great-niece of Walt Disney, and daughter of long-time Disney executive Roy Disney, has been a Disney critic in the past and is done holding her tongue during the pandemic. The filmmaker took to Twitter yesterday to call out the ways the Walt Disney Company is failing its frontline employees while giving massive compensation to their executives.

The Tweet-storm was fueled by the news, carried by the Financial Times and tweeted by Lisa Abramowicz, that Disney is freezing pay for more than 100,000 cast members and employees this month in order to save $500 million monthly, while preserving a $1.5 billion dividend plan for stockholders.

OK, I’ve been holding my tongue on the theory that a pandemic is no time to be calling people out on anything other than failing us in a public health sense. I thought it might be a moment for peace and reconciliation. But I feel a thread coming on….1/ https://t.co/G1mUq7RmAV

Abigail Disney’s takedown of the bonus structure and dividends is careful and nuanced, and starts by making the point that not all dividends are bad and they do provide income for many people. But what Disney is potentially doing is very different.

All 1.5 billion of them. 1.5 BILLION. That’d pay for three months salary to front line workers. And its going to people who have already been collecting egregious bonuses for years. Here is what the @ft piece has to say about it: 3/

And continuing: “Mr Chapek could potentially earn an annual bonus “of not less than 300 per cent” of salary, in addition to a long-term incentive award of “not less than $15m” This is why I was quiet in March when executives at the company made a big pr push to 5/

By design because it is taxed differently. Shareholders have twice voted to rebuff the outrageous pay, so it’s not just that common decency is being flouted here. Its the will of their allegedly all-important “owners.” Iger’s comp will still be 900 times median wage. 7/

And that’s the real rub here. The fact that these workers—the people who make Disney parks so magical in the first place—are bearing the brunt of corporate greed and failure. And unfortunately, this attitude is not new.

how hard they made it for the people asking for that $15. The way they floated around congratulating themselves it was damn hard to take. If a frontline worker gets 40 hours a week(and that’s a big if, since just like everyone else, Disney shaves away hours to keep folks from 9/

Acc to Mr Chapek, “Our ability to do good in the world starts with our cast members . . . who create magic every day. Our commitment to them will always be our top priority.” If even a whiff of this is sincere, none of this compensation bullshit is possible. 13/

That’s what’s really upsetting here. Not that Disney is a corporation trying to stay afloat as its main sources of revenue dry up, but the fact that the employees who make the company great, and who the company claims to care about, are suffering while the mega-rich executives take home huge payouts.

There are possible defenses for Disney corp that they’d no doubt point to. These compensation plans are based on contracts written before the crisis. This is how business is done in America, where profits matter more than people. These sessions are made separately for the cost-saving measures that are taking away income from the front lines … but none of that is an actual excuse, it’s just another point proving that corporate structures are unfair and greedy.

Back some of those millions given how they’ve managed cash. Between March 31, 2018 and June 30 of 2019 the company made $11.5 billion of stock buybacks. ELEVEN. POINT. FIVE. BILLION. Now no one could have foreseen this crisis. That is an absolutely fair thing to say. 15/

And whom do buybacks enrich? Well, shareholders, and again, that’s great for people on fixed incomes, sure, but who gains the most? Well if you are being compensated in shares and you drive the price up in buybacks that works out really nicely for you, doesn’t it? 17/

And therein lies another piece of terrible management, worse even the buy backs and the compensation. They have consistently tried to PR their way through a series of messes of their own making, and that will only last for so long. 18/

Disney is just an example of how so many corporations work, where the left hand doesn’t know or care what the right is doing and they engage in “business strategies” that preserve the company and incomes of shareholders, while at the same time failing and even exploiting the employees that make the company profitable and attractive to customers in the first place. It’s depressing, but not unique. But with Disney, which tries to maintain a “magical” reputation, it’s extra painful to see.

But that’s also why it matters when someone with the last name “Disney” calls this nonsense out.

sit by when I see abuses taking place with that name attached to them. This isn’t all that hard. This isn’t all that complicated. Just give up SOME of your already ample compensation, especially this year. Give up, god forbid two or three basis points on the annual return 23/

is always an opportunity for change. Reassess this mess you’ve made of the good will you got handed on which you depend more than you like to admit. And pay the people who make the magic happen with respect and dignity they have more than earned from you. BE DECENT. END

Abigail Disney is an activist and philanthropist who has been critical of the company her family founded before, and there’s never been a better time to bring up the inequality that corporate structure enforces. She’s right that these frontline workers shouldn’t suffer while people like Bob Iger take home massive compensation from stocks.

Disney, the company, needs to do much, much better, and it’s a good thing that Abigail Disney, the person, is calling them out.