A Live-Action, Disillusioned 'Powerpuff Girls' Series? No. | The Mary Sue 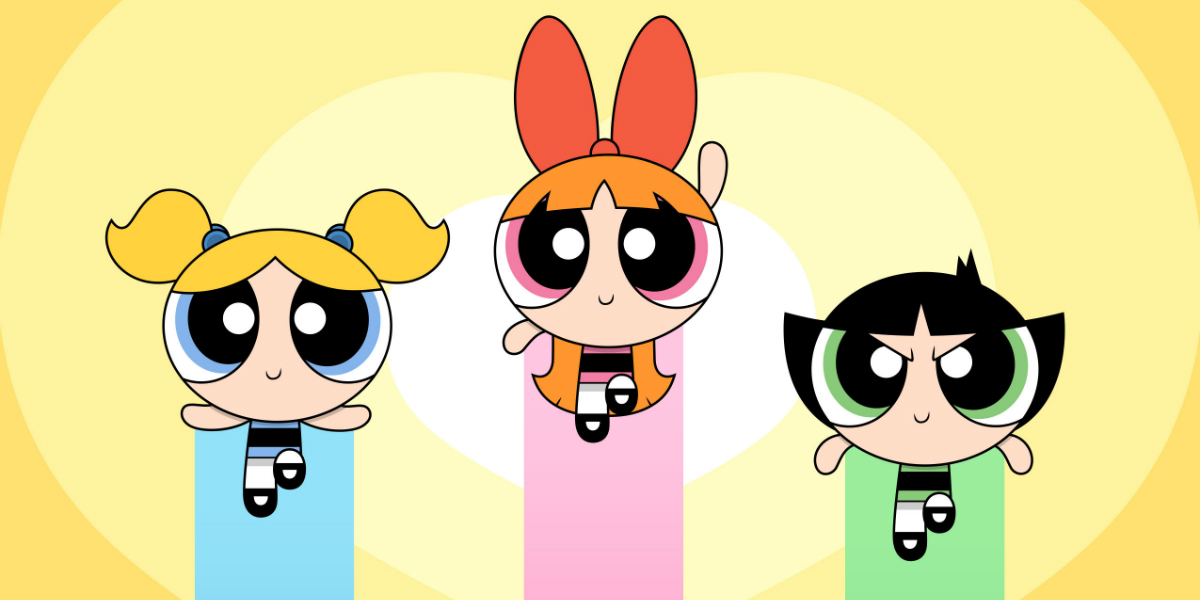 I guess it was inevitable? With the cheerful comic town of Riverdale transformed into a hotbed of sex and murder, the CW wants to find other properties for that “gritty reboot” treatment but … does it have to be The Powerpuff Girls? Apparently so.

Yes, the CW is developing a live-action version of The Powerpuff Girls, the ultimate cutesy cartoon of the ’90s and aughts. Just from the get-go, I can’t imagine how the stylized world of Blossom, Bubbles, and Buttercup would work with real people and also how some of the more, uh, interesting villains would translate today. (Could Mojo-Jojo and Him be anything but racist or transphobic?)

But the series sounds even worse than that. In this new take on the property, the titular superheroines are disillusioned twentysomethings, who now resent losing their childhood to fighting crime. But of course, the world needs them now! Yes, my friends, 2020 found a way to make The Powerpuff Girls depressing.

The series comes from Heather Regnier and Diablo Cody. Yes, that Diablo Cody of Juno and Jennifer’s Body fame. It also has CW/Warner brother veteran Sarah Schecter on producing alongside super-producer Greg Berlanti who, yes, helped bring Riverdale to life. And let me be clear, I like the work of all these people and I still can’t think of something I want to see less than a dark, broody grown-up version of The Powerpuff Girls.

This isn’t a series order, just to be clear, it’s a pilot and development deal, so we have no idea if the CW will pick this up. It certainly sounds very much in the CW wheelhouse, but that’s not always a great thing.

Seriously though, why not make this a series about new superheroes instead of building on old IP if you’re going to change it so much? There’s something timeless about cartoons specifically that’s really hard to adapt to live-action in a way that’s true to the original and here, it sounds like they want to take the original and make it more grown-up, sexy, cynical and harsh … which just doesn’t feel like it works with this property at all.

Maybe I’m wrong and this could be great, but at this point, I don’t even think a dash of chemical X will save this idea.