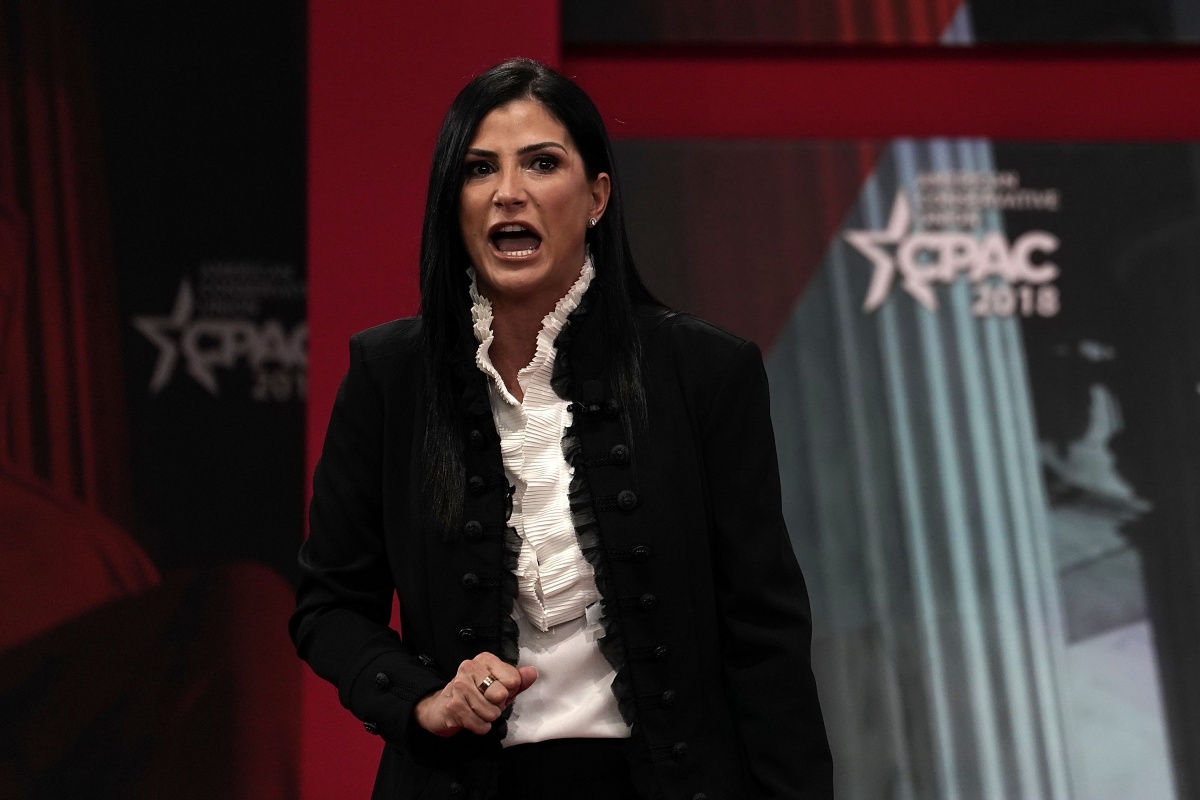 Black security guard Jemel Roberson was killed this past Sunday by a police officer, as Roberson held down a suspected gunman involved in a shooting at the bar where he worked.

The bar was Manny’s Blue Room, located in the predominantly black Chicago suburb of Robbins, Illinois, and it was early in the morning when one guy, who was part of a drunken group that had been kicked out earlier, returned with a gun at around 4 a.m. and opened fire, according to the Chicago Sun-Times. In the altercation, several people were shot. Roberson, who was armed and was apparently wearing a security guard shirt, grabbed one of the men and, according to witnesses, held him down with gun drawn as he waited for police.

Adam Harris, a witness to the event, told WGN-TV that Roberson told the guy “not to move.” Then, a white responding officer, with the Midlothian Police Department, arrived on the scene and immediately shot Roberson, who later died.

“Everybody was screaming out, ‘Security!’ He was a security guard … and they still did their job, and saw a black man with a gun, and basically killed him,” Harris said.

Midlothian Police Chief Dan Delaney confirmed the shooting, according to HuffPo, telling reporters, “A Midlothian officer encountered a subject with a gun and was involved in an officer-involved shooting.” The department said the Illinois State Police Public Integrity Task Force would investigate the shooting in order to “ensure transparency and maintain public trust.”

Now, the NRA—the organization that has no problem telling doctors to “stay in their lane” after they expressed their thoughts on gun-control, being the ones who actually have to try to mend the brutalized bodies of gun victims—has not expressed any outrage over what occurred. This is the hypocrisy of the NRA that makes them, as an organization, not only intolerable, but also makes me question how Black men like Colion Noir can be part of the organization.

The NRA has never been supportive of Black people, as a group, carrying guns in the name of their Second Amendment rights—only white people. They stayed silent during the murder of Philando Castile, when he was killed during a traffic stop just for owning a gun, which he was licensed to have in an open carry state. When Texas resident Botham Shem Jean was killed in his home by a police officer who “mistook it for her own apartment,” the response from the NRA was well if only he’d had his own gun, as if a black man firing on a police officer who invaded his home would have been an open-and-shut case in his favor.

We have an incident that once again proves that, when it comes to gun laws, black people are not protected or even considered. When black people are killed by police, we’re often told anything about them that can be seized on to paint them as an imperfect victim. With Philando Castile, the excuse was that he had weed on him, therefore he’s not the ideal victim, but the shooting of Jemel Roberson exposes the lie that clearing that bar will stop this kind of thing from happening.

The NRA should think about that before crying about how demonized they are. This is why. They pick fights with the doctors who are actually trying to save the lives of children shot by gunmen, but when a legal gun owner is murdered because his skin color puts a target on his back, they have nothing to say.

Jemel Roberson was beloved in his community and had dreams about becoming a cop himself, so we’re waiting to hear NRA spokesperson Dana Loesch’s support for Roberson and his family, as they sue the officer who killed him.

But we’re not holding our breath.

#ThisIsAmerica #JemelRoberson a hero, he stopped a mass shooting, should be on every show right now being celebrated for his bravery, instead he was killed by a police officer for being a”good guy with a gun.”If you’re not angry you aren’t paying attentionhttps://t.co/UxnMnlZgg4

This is heartbreaking. Where are the #2ndAmendment supporters showing their outrage?!! Where are all the #Republican and #Conservative people who have said arming bystanders is the answer?! #BlackLivesMatter #JemelRoberson #racism https://t.co/p1RLdCbcM9

“Other officers knew him and screamed out he’s one of us,” says witness. A Midlothian officer used excessive force when he killed an on-duty armed guard while responding to a shots fired call at a bar in Robbins, IL, a lawsuit was filed against the cop and village.#JemelRoberson pic.twitter.com/9rAUMI8ffK

Can’t believe you just played for my grandma funeral Friday and now you are gone today…
Rest In Peace #JemelRoberson#JusticeForJemel https://t.co/5ZSYEBCrsV