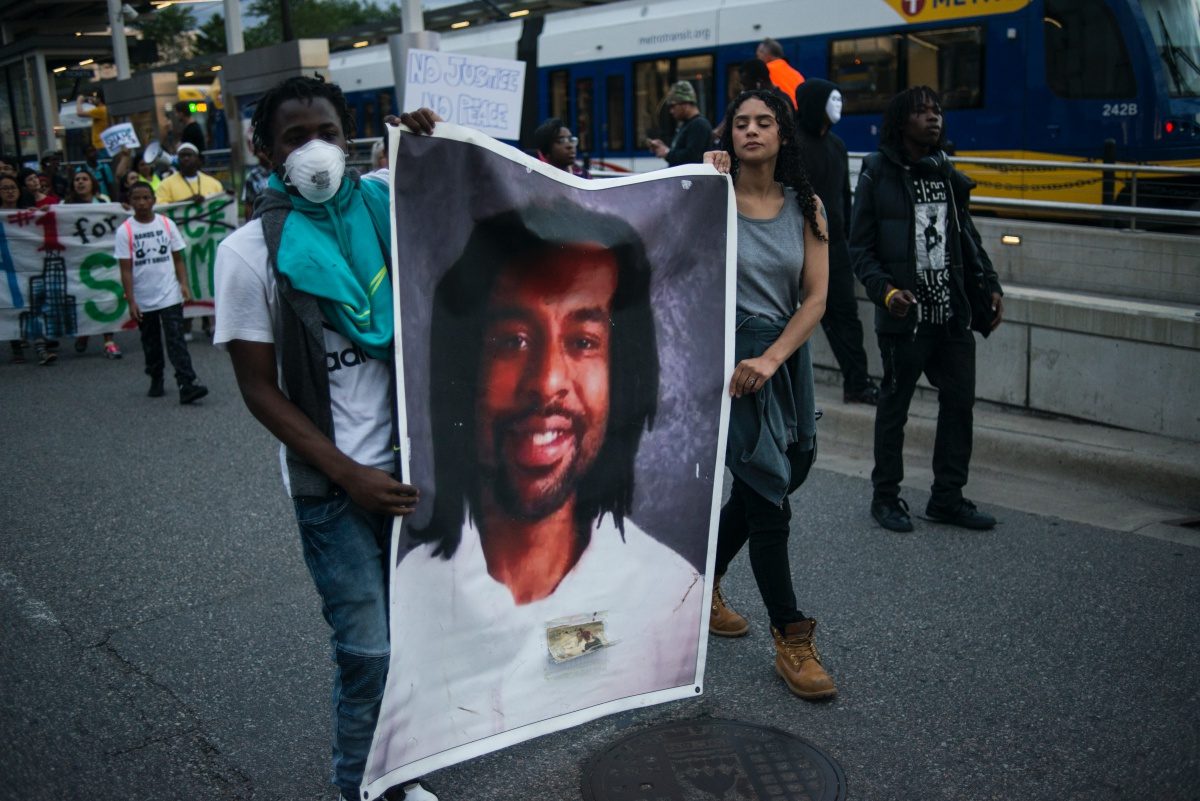 In all the talk about gun rights and gun culture, one thing that is left out is the fact that the right to bear arms has become a subject of the right. But the NRA isn’t about gun rights for all Americans. At least not historically.

Let’s look at the Mulford Act. Republican California Assemblyman Don Mulford crafted the bill in response to members of the Black Panther Party, and in 1967, it was signed into law by Republican demi-god Ronald Reagan when he was governor of California.

One of the early tactics of the Black Panther Party was to utilize the contemporary open-carry gun laws to protect Party members while they were conducting their cop watching. This act was done in order to record incidents of police brutality by distantly following police cars around neighborhoods. When confronted by a police officer, Party members could cite laws proving that they had done nothing wrong, and they threatened to take to court any officer that violated their constitutional rights. At the time, California law stated that you were permitted carrying a loaded rifle or shotgun as long as it was publicly displayed and pointed at no one. Great use of Second Amendment rights, right? After all, part of the reason the second amendment exists—according to those who are pro-gun—is so that a small group of people can stand up against the government when they are committing wrongdoing.

“A well regulated militia being necessary to the security of a free state, the right of the people to keep and bear arms shall not be infringed.”

The Black Panther Party was, in a sense, a well-regulated militia attempting to secure their community against police brutality and overreaching. However, because they were viewed as hostile and fighting racism, which was a no-no, somehow both Democrats and Republicans could come together to create a law that banned the carrying of loaded weapons in public.

Ronald Reagan said that there was “no reason why on the street today a citizen should be carrying loaded weapons,” and that guns were a “ridiculous way to solve problems that have to be solved among people of good will.” He then added that the bill “would work no hardship on the honest citizen.”

As outlined in the Atlantic article, “The Secret History of Guns,” Civil Rights leaders and groups have historically tried to use guns for their own protection. Even Martin Luther King, Jr. applied for a permit to carry a concealed firearm in 1956, after his house was bombed. His application was denied, but armed supporters guarded his home instead.

Modern NRA arguments were actually echoed back in the ’60s by Panther leaders like Huey Newton and Bobby Seale, who knew the law and did everything aggressively, but legally. For example, as Adam Winkler in The Atlantic tells it:

“In February of 1967, Oakland police officers stopped a car carrying Newton, Seale, and several other Panthers with rifles and handguns. When one officer asked to see one of the guns, Newton refused. ‘I don’t have to give you anything but my identification, name, and address,’ he insisted. This, too, he had learned in law school.

‘Who in the hell do you think you are?’ an officer responded.

‘Who in the hell do you think you are?’ Newton replied indignantly. He told the officer that he and his friends had a legal right to have their firearms.

Newton got out of the car, still holding his rifle.

‘What are you going to do with that gun?’ asked one of the stunned policemen.

‘What are you going to do with your gun?’ Newton replied.”

So where was the NRA then? Well, the NRA was founded in 1871, and it has informed its members about firearm-related bills since 1934, but has only been directly lobbying for and against legislation since 1975.

In the 1920s and ’30s, the NRA was at the forefront of legislative efforts to enact gun control, to the point where the president of the NRA at the time,  Karl T. Frederick, said that he did “not believe in the general promiscuous toting of guns. I think it should be sharply restricted and only under licenses.”

In 1968, when the final version of the Gun Control Act was adopted after the assassination of JFK, the then vice-president of the NRA, Franklin Orth, stood behind the legislation. While certain features of the law, he said, “appear unduly restrictive and unjustified in their application to law-abiding citizens, the measure as a whole appears to be one that the sportsmen of America can live with.”

In May 1977, Harlon Carter, who ran the NRA’s recently formed lobbying arm, and his allies staged a coup at the annual membership meeting. Carter was then elected the new executive vice president, and he would transform the NRA into the lobbying powerhouse we know today. One of their first political movements was the 1980 decision to endorse, for the first time in the organization’s 100 years, a presidential candidate. Their chosen candidate: Ronald Reagan.

Even now, the NRA may be outspoken about supporting open carry laws, the same kind of laws that their beloved Reagan pulled back on when black people had guns.

But they were very quiet after the shooting of Philando Castile.

For those who may have forgotten, Philando Castile was a black man who was killed during a traffic stop. The officer who shot him stopped him because “the two occupants just look like people that were involved in a robbery. The driver looks more like one of our suspects, just because of the wide-set nose. I couldn’t get a good look at the passenger.” When Castile was stopped, his girlfriend Diamond Reynolds and her four-year-old daughter were in the car with him.

According to the transcription of the audio:

“Before Castile completed the sentence, Yanez interrupted and calmly replied, ‘OK,’ and placed his right hand on the holster of his own holstered weapon. Yanez said, ‘Okay, don’t reach for it, then … don’t pull it out.’ Castile responded, ‘I’m not pulling it out,’ and Reynolds also said, ‘He’s not pulling it out.’ Yanez repeated, raising his voice, ‘Don’t pull it out!’ as he quickly pulled his own gun with his right hand and reached inside the driver’s window with his left hand. Reynolds screamed, ‘No!’ Yanez removed his left arm from the car and fired seven shots in the direction of Castile in rapid succession. Reynolds yelled, ‘You just killed my boyfriend!’ Castile moaned and said, ‘I wasn’t reaching for it.’ Reynolds loudly said, ‘He wasn’t reaching for it.’ Before she completed her sentence, Yanez again screamed, ‘Don’t pull it out!’ Reynolds responded, ‘He wasn’t.’ Yanez yelled, ‘Don’t move! Fuck!'”

At the time, there was no reason for Castile being pulled over, other than that he was briefly suspected of being someone else. He had a gun, and it was an open carry state. There was no hostility, but because he was a black man with a gun, he was deemed as a threat. The only NRA member to come to Castile’s defense was Colion Noir, a prominent black NRA member.

“‘Yanez walking away from this case a free and clear man is just wrong,’ Noir wrote in an impassioned online post on Sunday. Though he despised ‘race-baiting’, Noir wrote, ‘covert racism is a real thing and is very dangerous.’

‘Philando Castile should be alive today. I don’t feel [Yanez] woke up that day wanting to shoot a black person. However, I keep asking myself, would he have done the same thing if Philando were white?'”

Despite calling itself the “oldest civil rights organization,” the NRA seems decidedly uninterested in defending the civil rights of black gun owners.