A Black Lightning Series Could Strike on Television 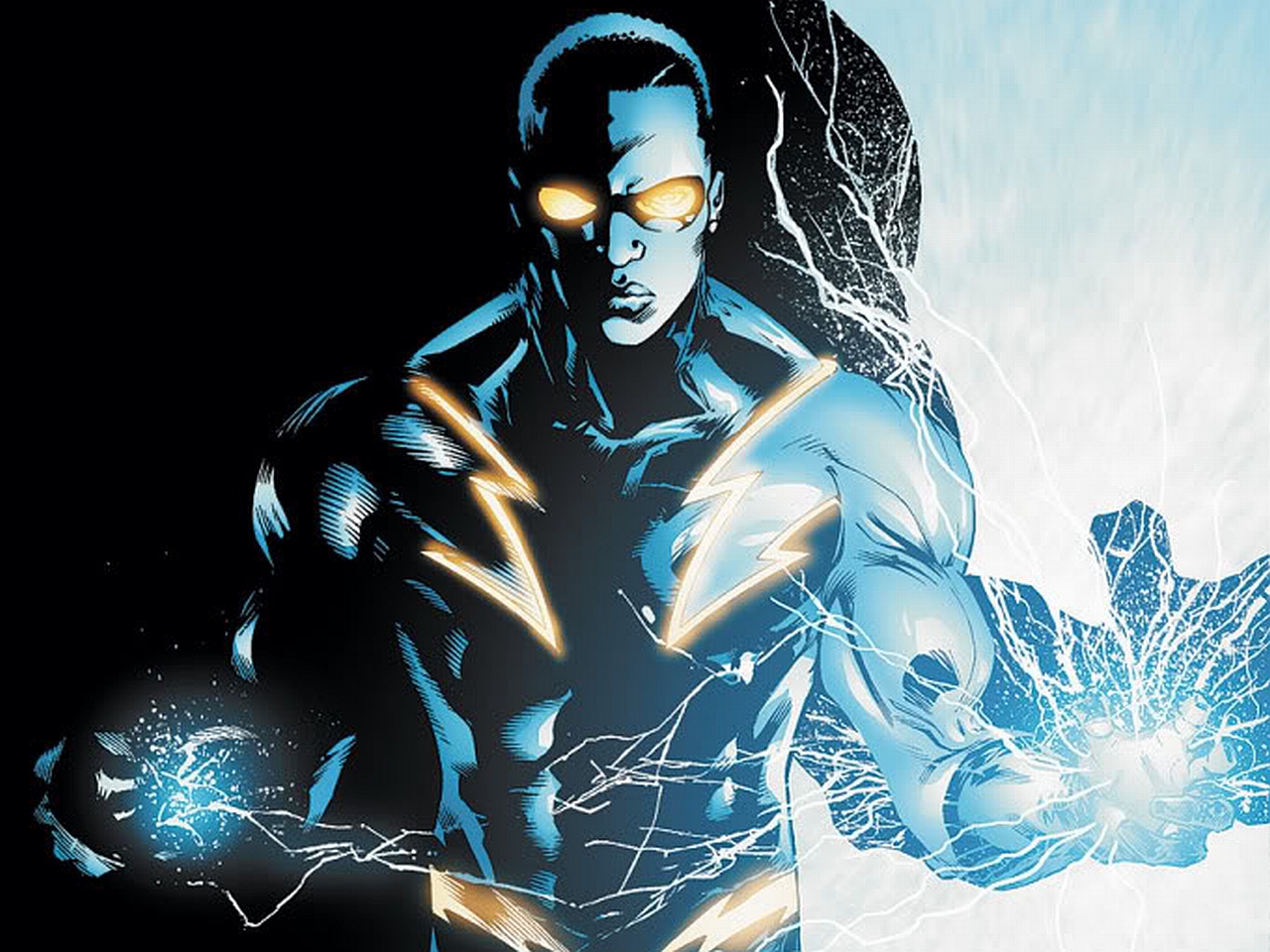 Hopefully you’re not having superhero fatigue right now because this is some good news on the television development front—it’s being reported that a new drama series centered around the comic book character Black Lightning is currently being shopped to networks. The project was developed by Being Mary Jane creator Mara Brock Akil and her husband Salim Akil, along with Greg Berlanti—who, as we all know, is basically the king of the DC CW universe.

Deadline has the first synopsis of the prospective series:

Written by the Akils, Black Lightning centers on Jefferson Pierce. He made his choice: he hung up the suit and his secret identity years ago, but with a daughter hell-bent on justice and a star student being recruited by a local gang, he’ll be pulled back into the fight as the wanted vigilante and DC legend Black Lightning.

If you’re unfamiliar with the character of Black Lightning, here’s a brief summary to fill you in: Jefferson Pierce, a.k.a. Black Lightning, first popped up in the comics industry in 1977 and became one of DC Comics’ first major Black superheroes, later becoming a member of the Justice League. His abilities involve generating and magnifying electromagnetic energy to create force fields and allow himself to fly in limited bursts. In the comics, his two daughters Anissa and Jennifer—who adopt the superhero aliases “Thunder” and “Lightning” (so cute) go on to become members of the Outsiders and the Justice Society of America, respectively.

According to Deadline, a Black Lightning series had been under consideration for well over a year at Warner Bros. prior to this news reveal, but it’s gone “through different incarnations as the studio has taken its time to get the take right.” If the series does get picked up by a network, it’ll be the first live-action show on the DC Comics side to feature a Black character as its lead. (Marvel’s Netflix series Luke Cage will premiere later this month.)

(via Deadline, image via DC Comics)